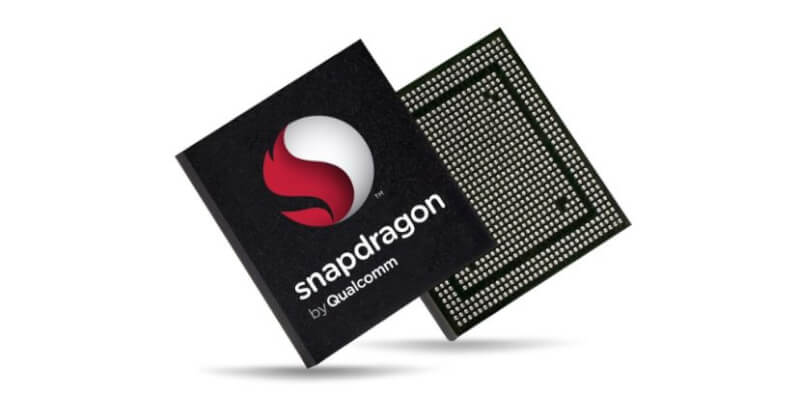 The renowned leakster Digital Chat Station has revealed all the information about Snapdragon new 5G chipset on Weibo. According to the report, Snapdragon new 5G processor is currently known as Snapdragon SM6350. The new Snapdragon 5G chipset will feature two large cores and six small cores clocked at 2.246GHz and 1.804GHz each, respectively. Also, it will pair with the Adreno 615 for better gaming experience at a maximum frequency of 850MHz. Talking about the CPU, we don’t know much about it yet. However, rumors say that it could come with ARM Cortex A76 or A77. As we know, the CPU plays a huge role in every phone’s performance.

Notably, the ARM Cortex A77 mostly comes with Snapdragon 865 5G SoC smartphones. 865 5G is the second-best performing smartphone processor right now. Moreover, it is even more potent when coupled with the ARM Cortex A77 CPU, which is an upgraded version of A76. ARM Cortex A77 is known for its best-in-class performance and area efficiency.

We have gone through the Snapdragon new 5G chipset specification. But a question arises here. In which price segment will the much-awaited SM6350 lie? Fortunately, the Snapdragon new 5G processor is going to be budget-friendly. If we look at the current price of different Snapdragon 7 series-powered smartphones, most of them cost INR 20,000 or less. For instance, Realme 3 Pro, which comes with Snapdragon 710, is priced at INR 17,000. Snapdragon 6 series is a predecessor of the 7 series. So, it is obvious that the former will cost less. Furthermore, 5G chipsets in series 6 could come in the price bucket of INR 12-15k. Now, let’s move on to the Snapdragon 5G chipset launch date in India.

The Snapdragon new 5G chipset is expected to launch in the second quarter of 2020. However, Qualcomm is not the only brand that is planning to release new 5G processors. Huawei and Mediatek are also in the race with their MT6853 5G SoC and Kirin 720 5G chipsets respectively. Thus, each company will inevitably try to bring its products to the market before the others. The first-comer gains more trust and customers when it comes to SoCs.