Bad News for One Plus Owners?? 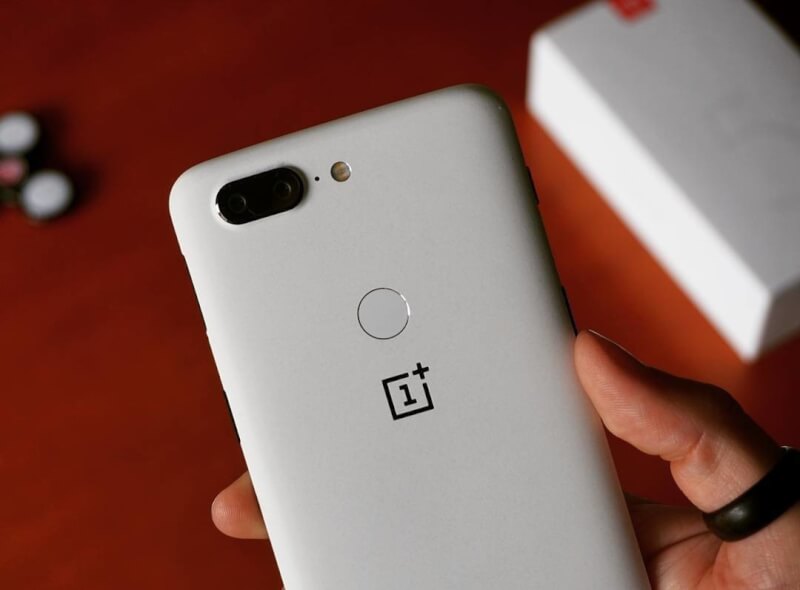 TTS Demo
If you are a OnePlus 3/3T or 5/5T owner you might want to be seated for this one. Pete Lau, company's CEO, says the developers need more time to work on the Android 9.0 Pie update for those phones.

It's understandable to some extent given, the OnePlus 3 and 3T are more than two-year-old phones that weren't supposed to get the 9.0 Pie update in the first place and new phones are a top priority at the moment.

What about OnePlus 5 and 5T?

Unfortunately, Pete Lau didn't disclose anything more and moved on to tease the OnePlus 6T. He says that the latter will ship with Google's new OS out of the box and we also expect it to bring OnePlus' new OxygenOS UI re-design. We hope OnePlus doesn't go too far with that last one as many users come to OnePlus mainly for its clean, stock Android.

Still, we hope that the OnePlus 3 and 5-series will get the Pie update before the end of this year. Android Pie, was first announced by Google on March 7, 2018, and the first developer preview was released on the same day.

Android "P" was officially released on August 6, 2018 as "Android 9 Pie"and was initially available for Google Pixel devices and the OnePlus 6.

The Sony Xperia XZ3 was the first device with Android Pie pre-installed.

For more such articles, stay tuned to TECHBURNER website.