How to Root Mi 10T: Step by Step Guide 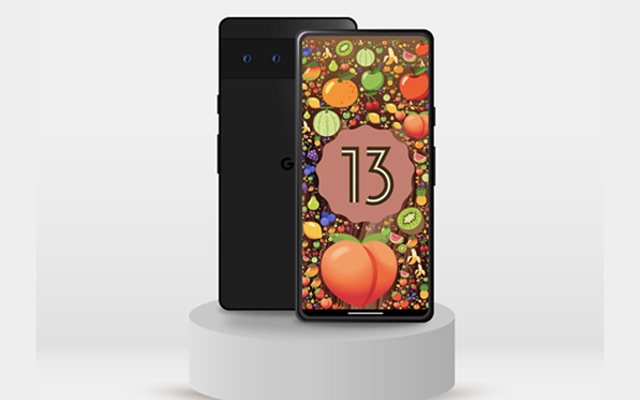 Before knowing how to install Android 13 Beta 3.3 on Google Pixel Phones, there are some key points to remember. This is a Beta version with fewer bugs than the developer preview versions, but it’s still being tested, so there may be bugs, some of which are serious. In Beta 3.3, there are still many known issues with the Android system, native apps, Android Auto and Android TV.

Make sure to install it on the secondary device, or install it on the main machine if you don’t mind bugs. Also, make a full backup of your phone before installing the Android 13 Beta. As for Beta 3, the update has reached “platform stability”, which means most of the major parts are complete, but there will be at least one more beta update before the final version.

Google released the Beta version of Android 13 3.3 this morning, which includes fixes for Wi-Fi connectivity and more. According to Google, the update “includes the latest stability and performance improvements,” including three fixes related to Android connectivity. As of Beta 3.3, Google claims to have fixed 6-8 issues, which is quite a lot considering that Beta 4 is just around the corner. According to Google’s release notes, some of the issues that Beta 3.3 will fix are:

As always, Google will release Beta version 3.3 as an over-the-air (OTA) update for eligible smartphones. 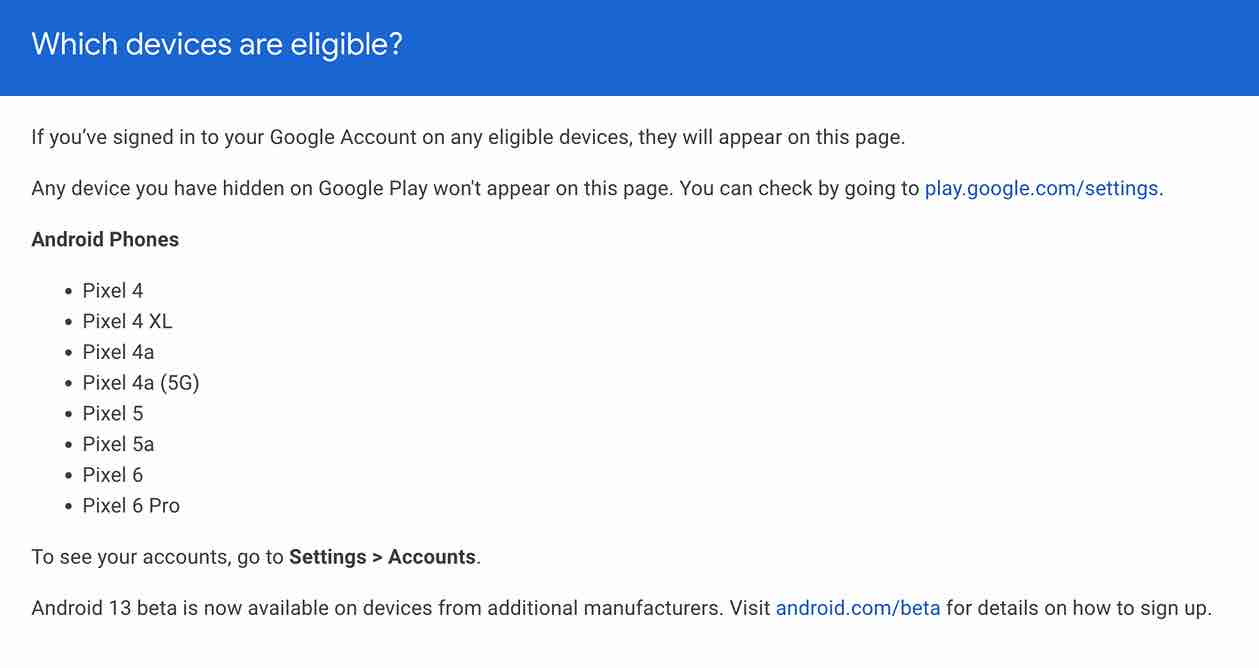 How to Install Android 13 Beta 3.3 on Google Pixel Phones

Once you have applied for the Android 13 beta, you will soon receive an OTA update notification. If you are signing up from a device that has the latest stable update of Android 12, you will be prompted to install the June beta or Android 13 beta.

This method requires an unlocked bootloader so be sure to unlock your Google Pixel phone’s bootloader first. Then follow these steps:

The quickest way to Install Android 13 Beta 3.3 on Google Pixel Phones is to download it. It’s a relatively simple process, but you’ll need preparation to do it. Here’s how.

In other words, in order to go back to the stable version of the operating system, you will need to wipe the phone and perform a factory reset. So, don’t risk installing it now unless you want to test out the new beta. Wait for the stable release of Android 13.