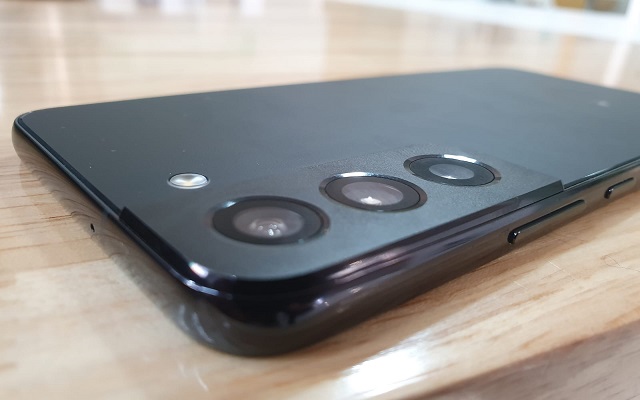 Samsung is known for the best cameras on their smartphones. For the longest time, Samsung has been the only smartphone brand that can give a solid competition to iPhones when it comes to cameras. The company has launched their latest smartphone series, the S22 series smartphones. We have tested the Galaxy S22 camera performance. So, let’s see how they look in real-life scenarios. We have also added the camera samples for you to decide as different people may have different opinions.

The camera module on the Samsung Galaxy S22 houses a triple camera setup. The primary camera on the phone is a 50-megapixel shooter with f/1.8 aperture. The second camera is a 10-megapixel telephoto lens with Optical Image Stabilization, and f/2.4 aperture. The third camera in the module is the 12-megapixel ultra-wide camera with f/2.2 aperture.

All of this is accompanied by the 10-megapixel front facing camera for selfie.

The camera module on the phone looks very promising, now it is the time for camera samples to see the actual performance of the cameras. 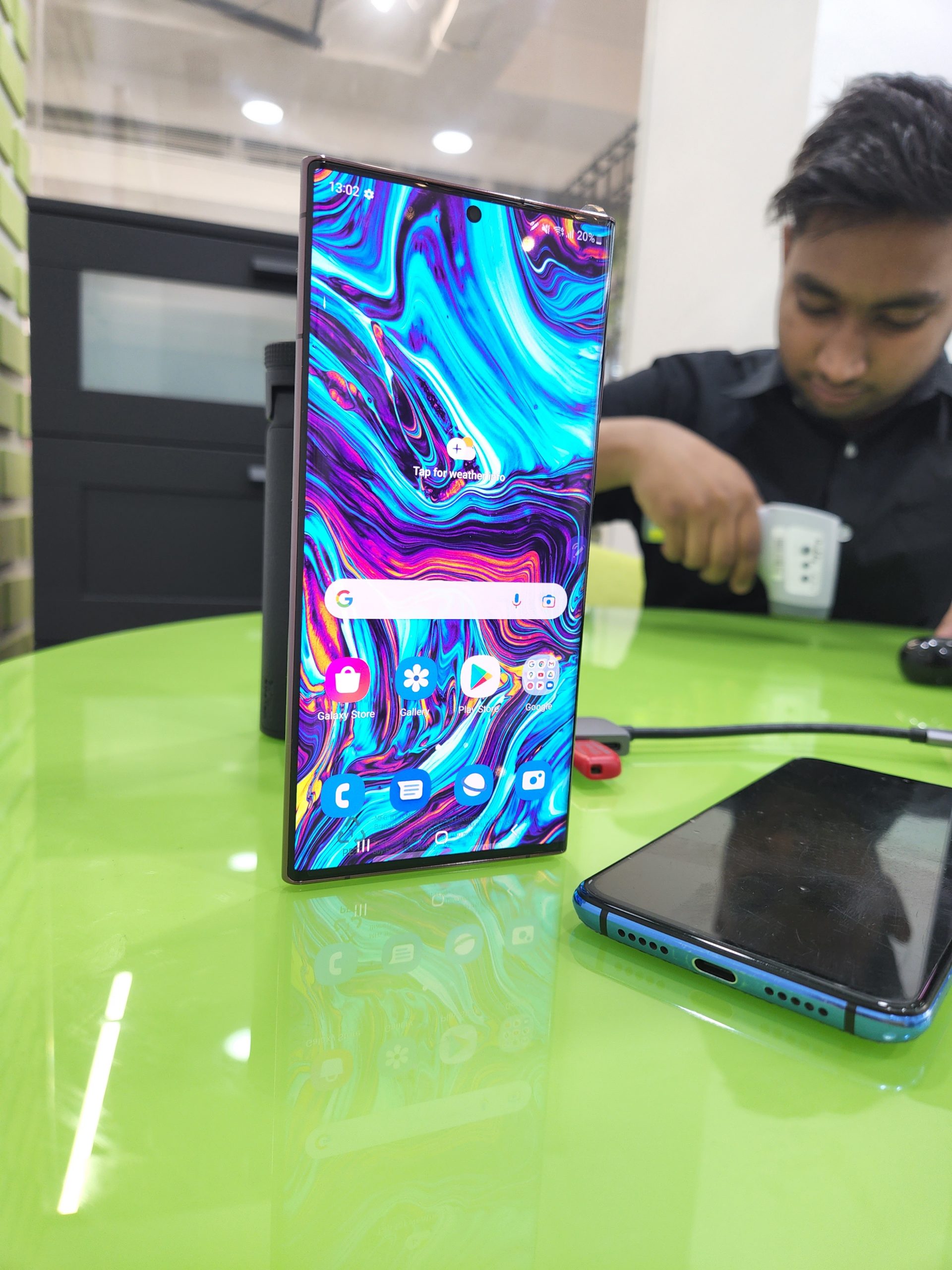 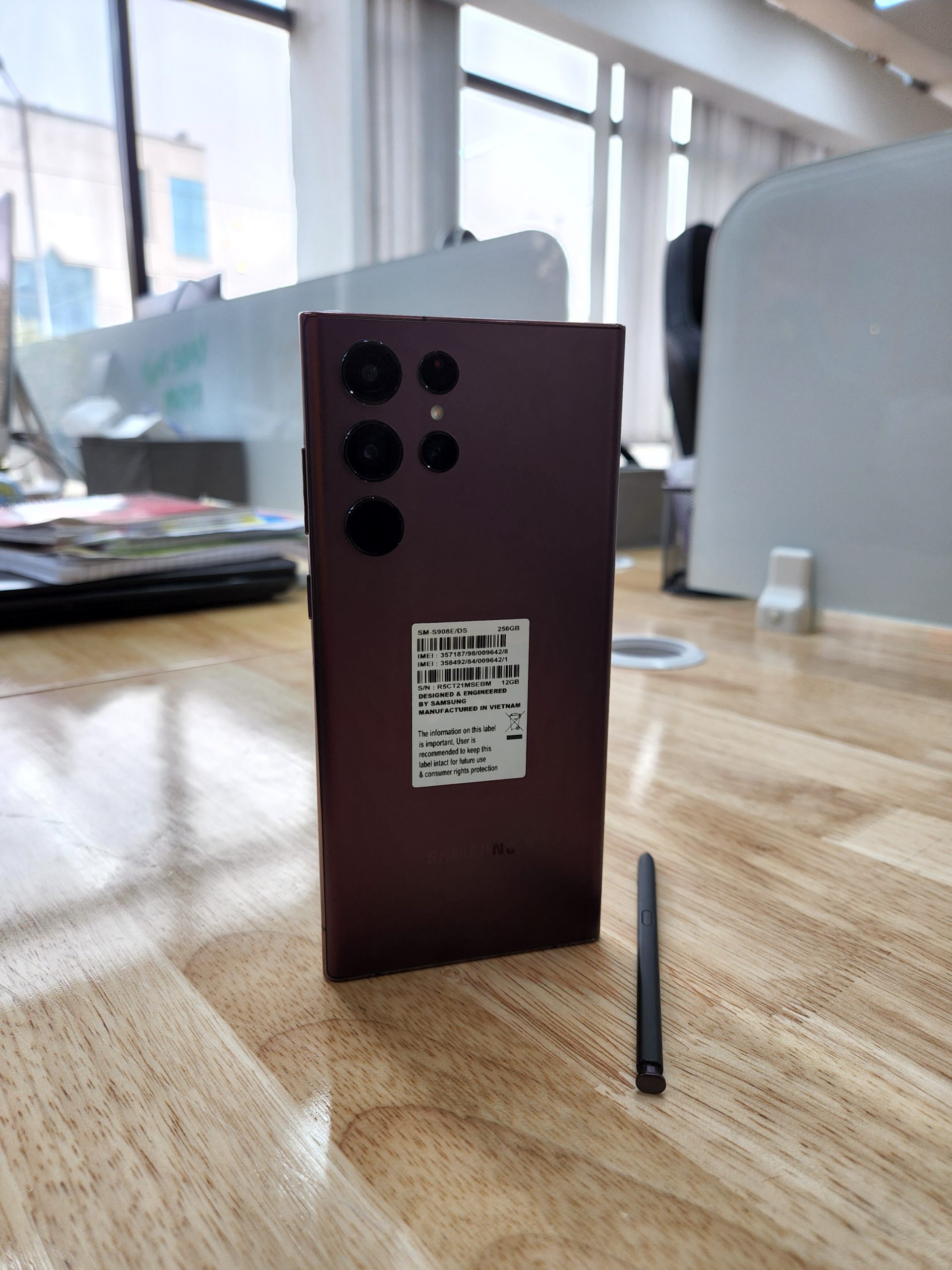 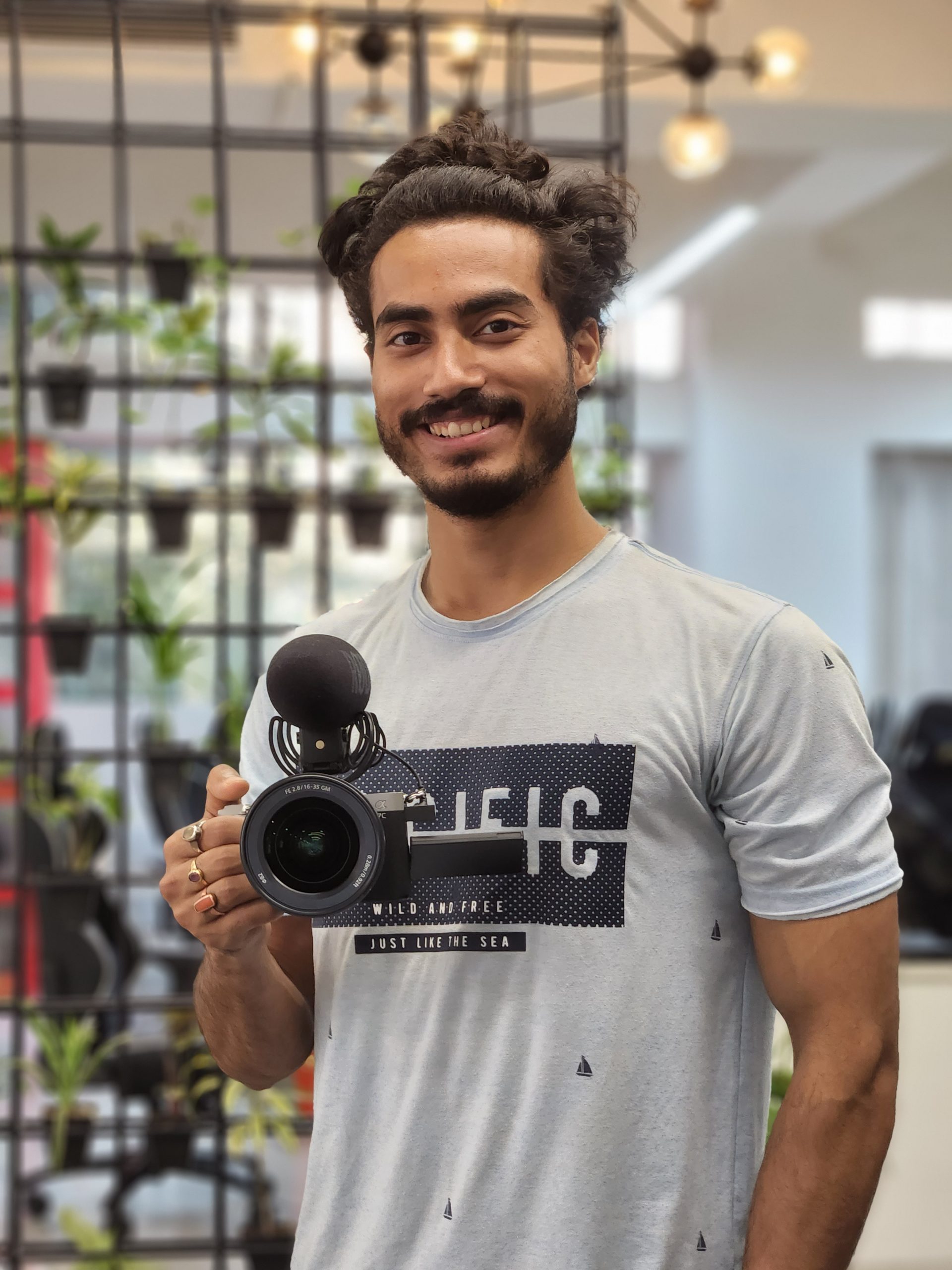 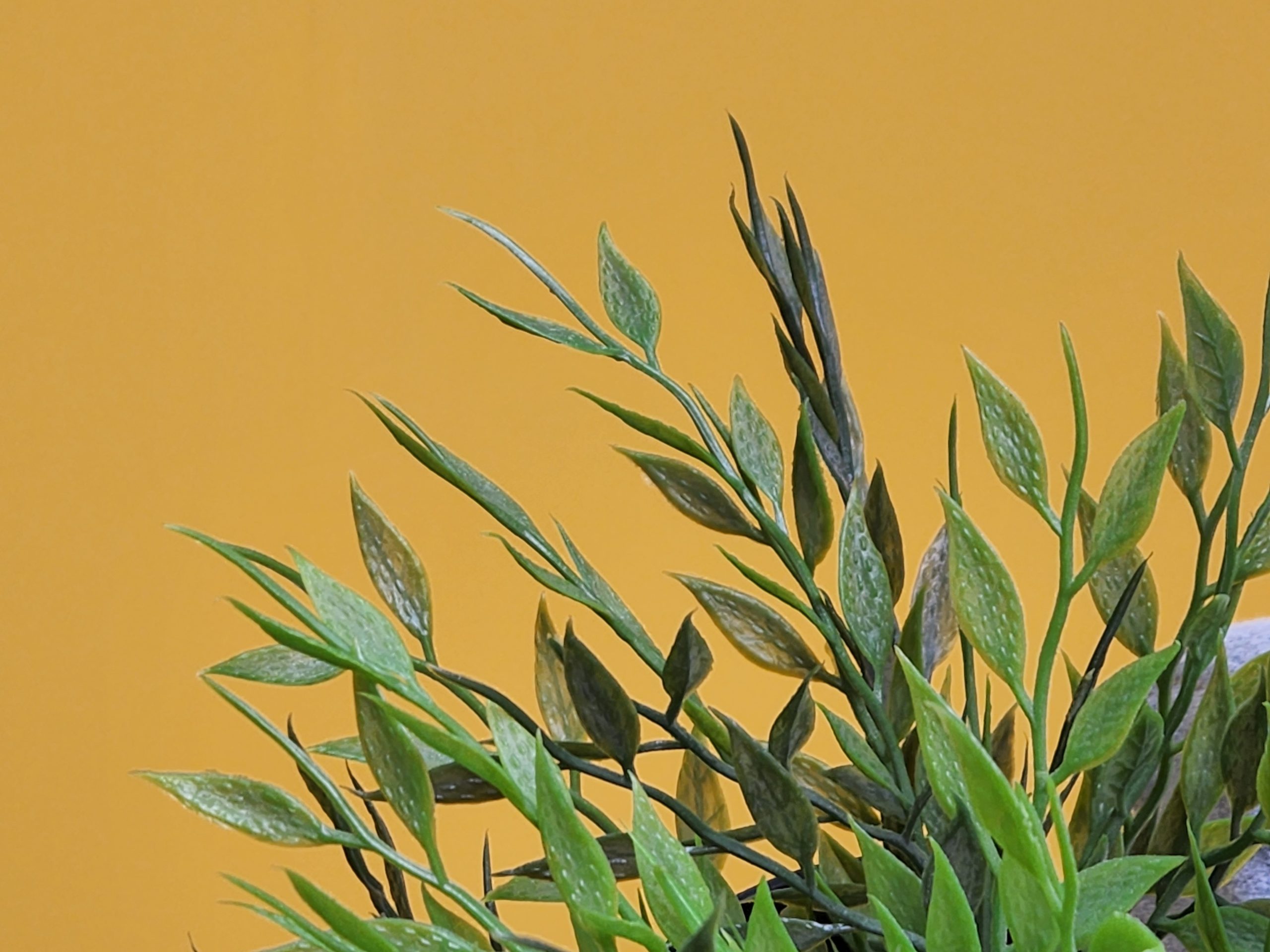 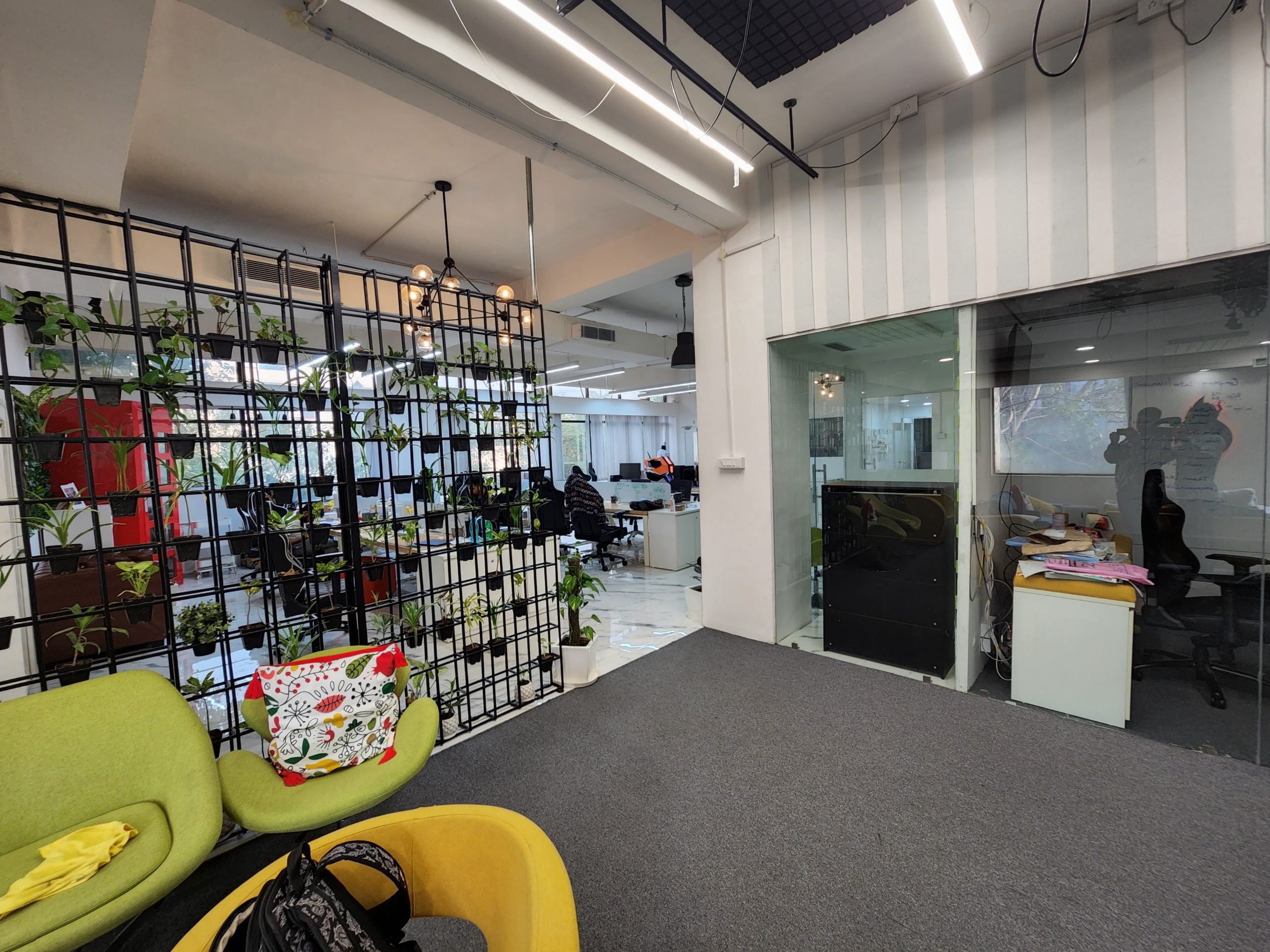 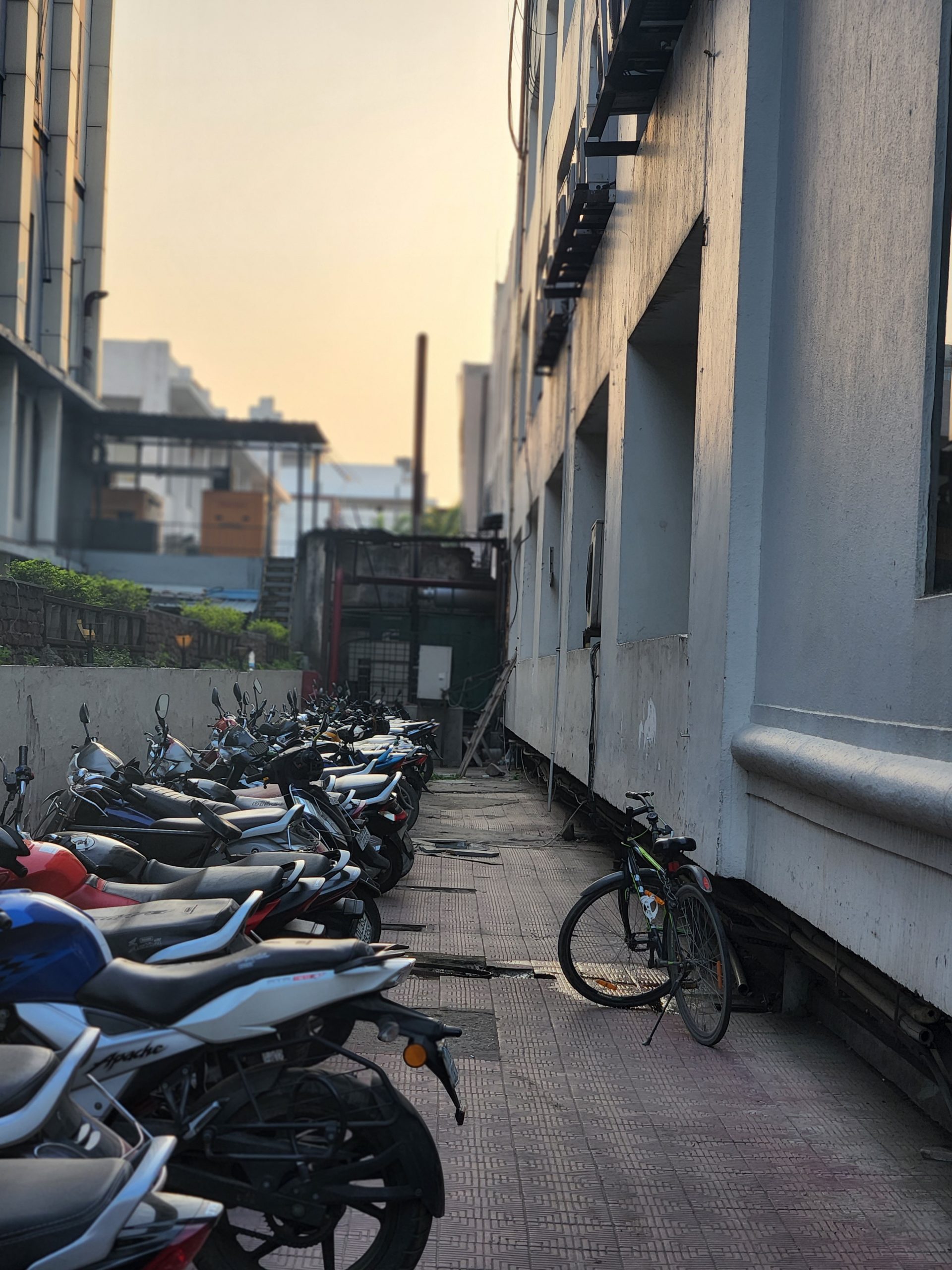 These were the camera samples of the Samsung Galaxy S22. The cameras look promising in day and natural light. There is no downgrade in the night performance of the cameras too. Furthermore, the camera samples have been included in the article for you to judge. Let us know in the comments, what you think about the samples and the phone. For more such reviews, keep an eye on TechBurner.

5 “Do Not Miss” Offers on the Amazon Electronics Clearance Sale