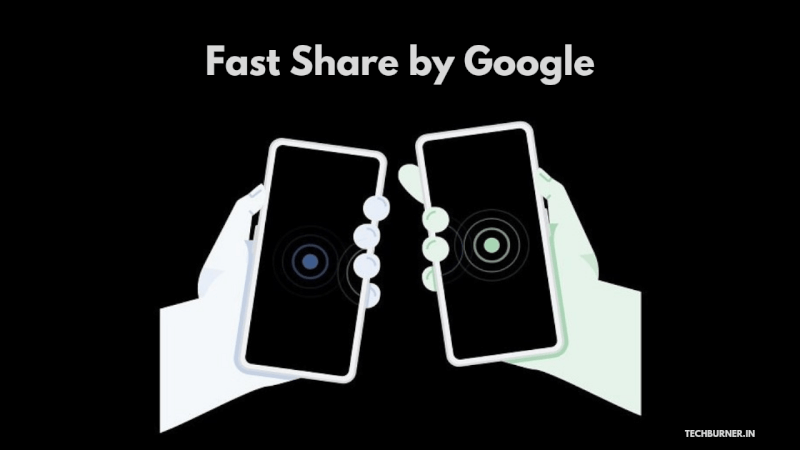 Google confirmed that the Android Q deprecate Android Beam sharing method. 9to5Google reported that Google is working on an AirDrop-like sharing tool for Android. Fast Share is a part of Nearby service in the Google Play Services. You can share images, URLs, Text snippets and other files with the nearby devices without the use of the internet. Google’s example shows Chromebooks, Android devices, smartwatches, and even iPhones. It means Google’s Fast Share sharing tool might not only be limited to the Android platform but it will also include ChromeOS and iOS too.

We have many options available including Xender, ShareIt and even Google’s File app to share files with nearby devices. But none of them is as good as the AirDrop. Finally, we will be able to use such a feature in our Android devices.

However, it is not confirmed yet that Fast Share will require any specific Android version or not. Considering the fact that it only requires Bluetooth and WiFi Direct support, it might compatible with all Android devices.

Fast Share uses Bluetooth to connect with the nearby device and then it shares files through a direct WiFi connection. This also requires location permission. You need to enter your name and turn on the Fast Share option.

To share a file you just need to bring two devices closer and the list of the nearby device will appear. Just tap on the device name to share the file. It’s that simple. When you receive a file via Fast Share, a notification will appear with the device name. You can Accept or Decline the file sharing directly from the notification bar.

There is a feature called Preferred Visibility which can be turned on from the Settings. People with Preferred Visibility can always see your device when you are nearby. There is no confirmation about when this feature will goes live. Stay tuned with us to get the latest update about the Fast Share by Google.