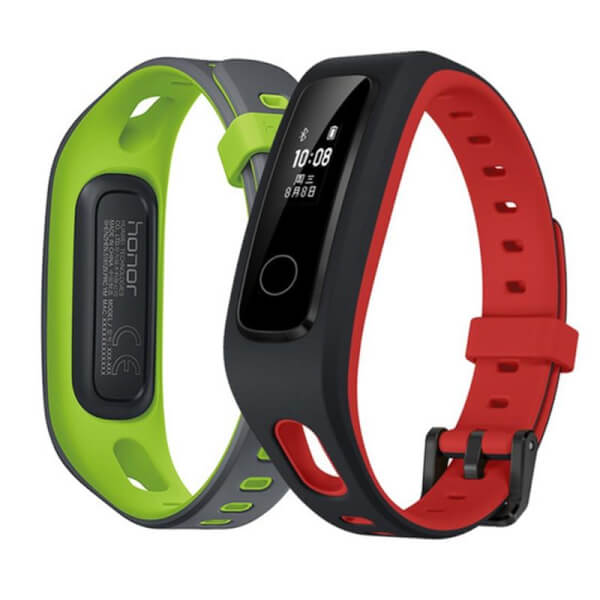 Huawei’s sub-brand Honor has launched the Honor Band 4 ‘Running Edition’ in India a couple days ago. This new edition is a more affordable sibling of the Honor Band 4, which hit the market last month. Considering the much cheaper price of Rs 1,599, the band does make a few sacrifices here and there. But it also has a few distinct tricks up its sleeve.

The band has a 0.5-inch PMOLED black and white display. It has a tiny 77 mAh battery with up to 12 days of working time. It lacks a heart-rate sensor. However, Honor has tried to make up for the shortcomings by adding a 6-axis sensor for better running detection. Also, it is water resistant up to 50 meters of depth. The Running editions fairly echos the spec-sheet of the Mi Band HRX edition. If you want less features, there’s a cheaper option for you. While the HRX was quite successful, the fate of this new Honor Band is still to be known.

What makes the Running Edition Different

The new edition comes with three color options for the strap : red, black and pink. The  6-axis sensor measures the step length, ground contact time, foot strike pattern & impact, swing angle and a bunch of other metrics in order to monitor running and jogging. It is supposed to be more accurate for running enthusiasts.

While the standard Honor Band 4 was hugely popular in India, the most obvious difference between the two editions is that of the screens. The standard edition has a 0.95-inch color display, while the running edition has a smaller 0.5 inches black and white display. This could lead to poor sunlight readability. 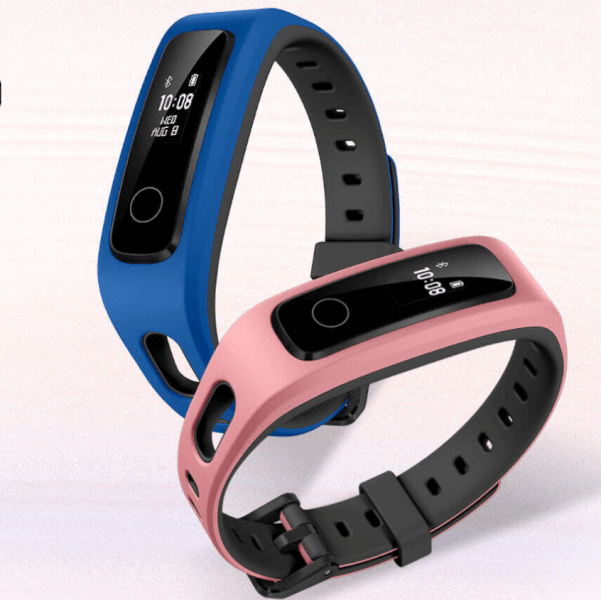 As mentioned, the running variant doesn’t have a heart rate sensor. The sleep tracking isn’t dynamic like the standard version’s True-Sleep tracking. While the battery is smaller on the Running Edition, battery life is expected to be fairly similar due to the smaller screen and lack of sensors.

As mentioned, the low price of the Running Edition comes at the expense of some important features. There are also a bunch of other less known fitness bands that come at around the same price. But the name that Honor has made in India makes it more likely that consumers will lean more toward this new band. However, at just Rs 400 more, the Mi Band 3 is available with most of the features that the running edition lacks.