How To Properly Charge Your Smartphone: You Should Check Now

What Downloading Speed You Really Need 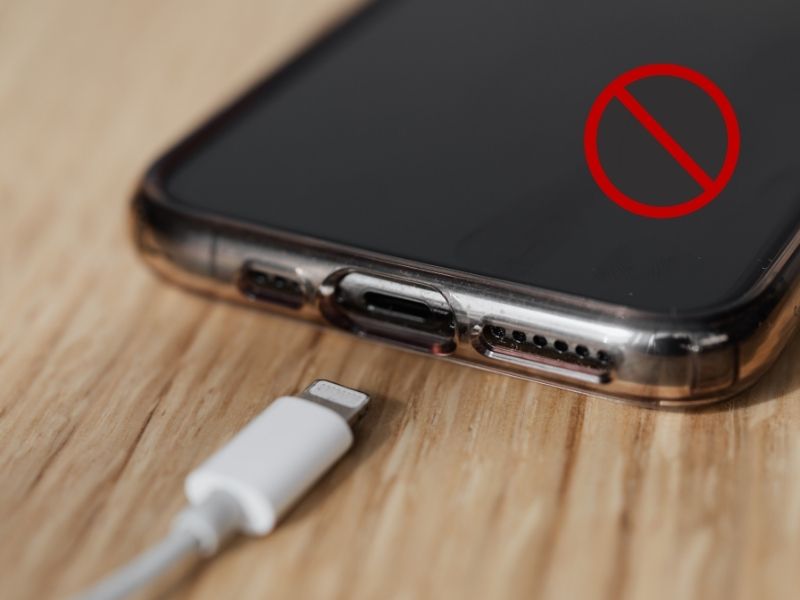 iSpeech
Do you want to know how to charge your smartphone to extend its lifespan? Smartphone users, both casual and enthusiasts, are always looking for ways to extend their battery life. Rapid charging keeps the mobile charged throughout the day. But as you can’t replace batteries, the lithium-ion cells in our phones will ultimately age and degrade. So, it’s more difficult to maximize battery life with time. If you've had an old phone, you've undoubtedly noticed that the battery doesn't last as long as it did when you first got it. After three years, many phones still struggle to get through the day on a single charge. Is it possible to harm a phone's battery if you charge it very often or for too long? Here are the dos and don’ts you'll need to extend the life of a mobile battery. Check out how to Properly Charge Your Smartphone.

When Should You Charge Your Smartphone

The ideal guideline to charge your smartphone is to maintain your battery between 30% and 90% charged for most. When it falls below 50%, charge it up, but disconnect it before it reaches 100%. As a result, think twice about keeping it plugged in overnight. 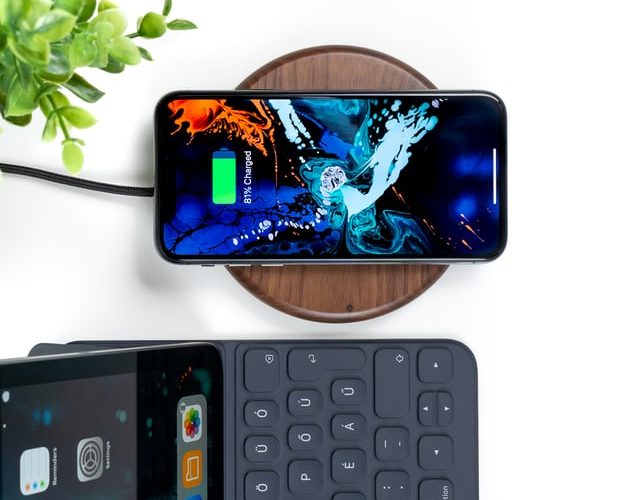 A lithium-ion battery ages more quickly when charging to 80% increases to 100%. That’s why partial charging is perfect and also can extend the life of a mobile battery. In the end, smaller, more frequent charging is preferable to extend life for Li-ion batteries.

Should You Fully Charge Your Smartphone

No, not each time you plug it in. It should avoid idle charging. Some experts suggest you recharge your battery from zero to 100% every month to re-calibrate it. However, others dismiss this as a myth about modern lithium-ion batteries in mobile phones. When the battery is fully charged, it leaves the battery at a greater stress voltage. And it generates excessive heat because of lost energy.

Should You Leave Your Phone Charging Overnight

It's better to stay away from it as a general. If you charge your phone overnight, you'll surely miss the critical charging to 80% level, which is ideal for long-term battery life. When most contemporary smartphones have built-in sensors that cut off charging when the battery reaches 100%, they will still deplete a bit of charge if left on. 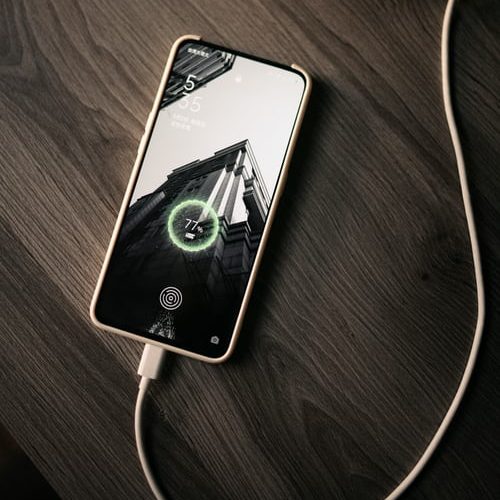 The trickle charge occurs when the charger tries to maintain the phone charged at 100% as your phone actually loses charge throughout the night. This implies that during a longer-than-required charge, your phone is continuously jumping between  99% to 100% in a cycle. Turning on Do Not Disturb and Airplane Mode is the safest choice. Even better, you could turn your phone off entirely. If you're going to leave it plugged in for an extended length of time, remove the cover to keep it from overheating.

Will Your Phone be Harmed by Fast Charging

Fast charging is supported by most new mobile phones.  Qualcomm's Fast Charging, which provides 18W of power, is the accepted standard.

While fast-charging will not damage your phone's battery, which handles it, the heat produced may shorten its life. As a result, it's up to you to find a balance between the benefits of quicker charging and the generated heat.

Temperature, besides all the factors discussed, plays an important role to extend the life of a mobile battery. In fact, it's perhaps the most serious threat to the battery's long-term health. High temperatures, like high voltages, stress the battery and cause it to lose capacity faster than when stored at moderate temperatures.

Don't leave your phone charging beneath your pillow at night or connected to your car's dashboard on a hot day.

The parasitic load is the last aspect worth addressing to extend the life of a mobile battery. This happens when the battery is severely depleted while being charged, such as while viewing a movie or playing a game.

Parasitic loads are harmful to batteries because they disrupt the charging cycle and can produce mini-cycles. In this, a portion of the battery cycles and degrades quicker than the rest of the cell. Worse yet, parasitic loads that occur when a smartphone is completely charged cause the battery to experience increased voltage stress and heat.

Turning your smartphone off while charging is the greatest method to avoid parasitic loads. But it isn't a realistic scenario. Instead, keep the workload modest when the device is connected. It's probably fine to surf the web. Also, remember to disconnect it after the battery has been sufficiently charged.

How to Extend the Life of a Mobile Battery in the Long Run: Steps

Below, I summarize the previous battery tips:

Join our Telegram Channel for more updates!
Related Topics:at what percentage to charge android phonebattery charging tips for android phonescharge smartphone properlyextend the life of mobile batteryis it bad to charge your phone to 100
Up Next

How To Disable Website Tracking and Save Yourself From Online Tracking!