How to Upgrade to Windows 11 in India: Stable Version 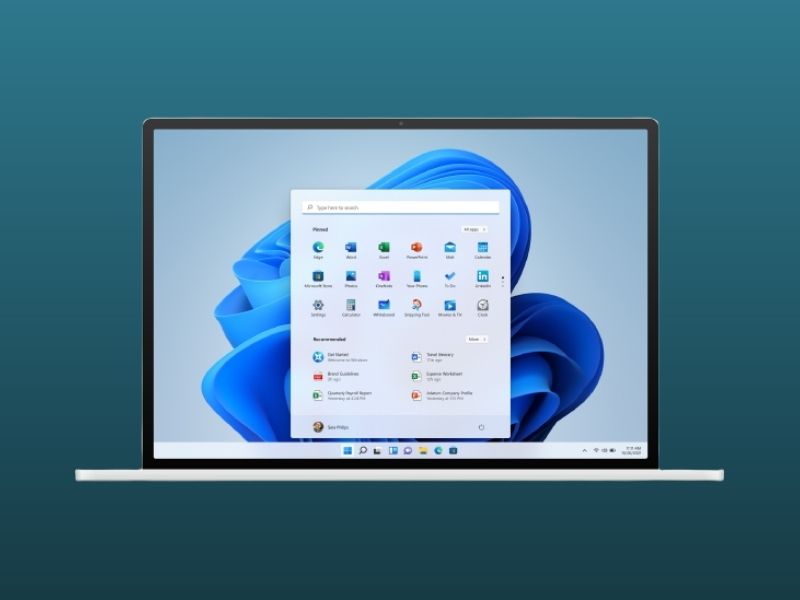 iSpeech.org
Microsoft has finally launched the Windows 11 update in India. It is now officially available for download in India and all over the world. It is a free update on eligible Windows PCs. In addition, it will also come preinstalled on new Windows PCs from manufacturers such as Asus, Dell, HP, Lenovo, etc. Windows 11 supports a variety of form factors such as convertibles and 2-in-1s, along with traditional desktops and laptops, and provides the user with the ability to create separate desktops that display different sets of applications to help keep them organized and focused.

It also has many other features such as Snap and Collections layouts that provide a more efficient way to multitask and improve screen real estate with visual clarity. It also works with a number of processor companies including AMD and Intel. Microsoft states that new Windows 11 users will be offered and must agree to the Microsoft Software License Agreement after selecting Download and Install before downloading.

How to Upgrade to Windows 11?

Along with new PCs, Microsoft is rolling out Windows 11 to eligible PCs in phases. If your computer has Windows 10. You can check if the device is eligible for the update using the PC Health Check app. 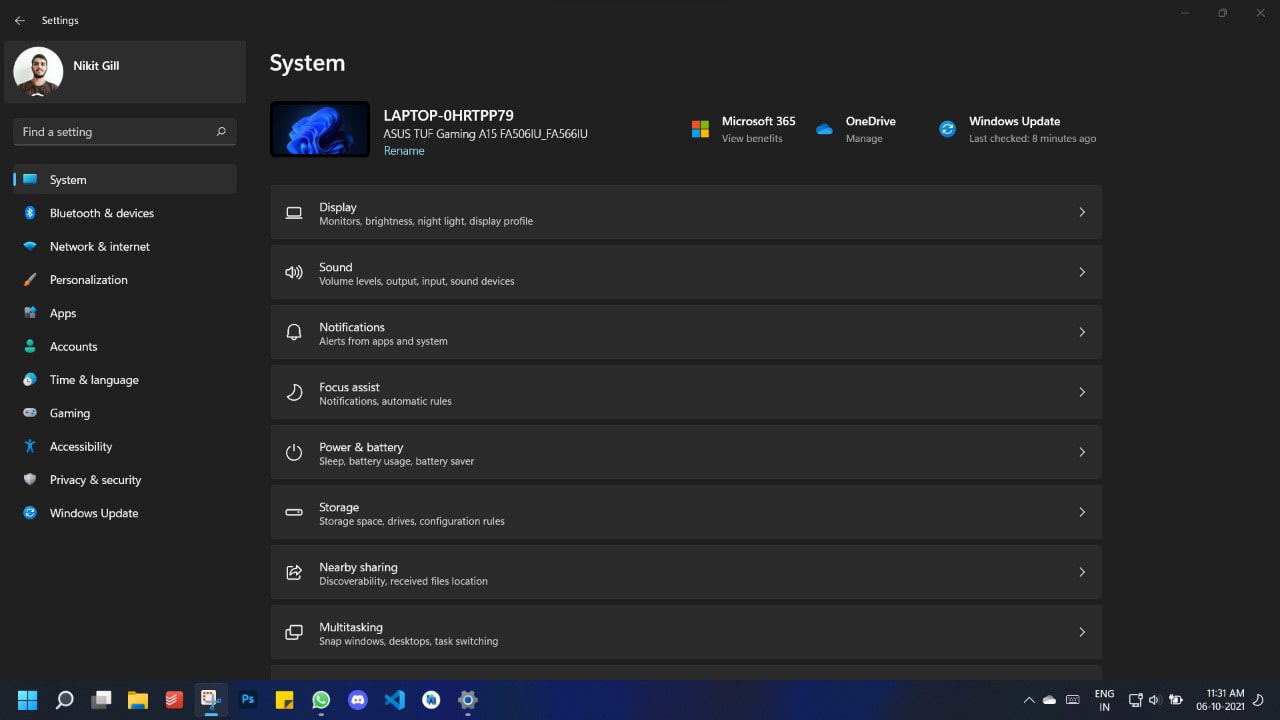 You can check for Windows 11 updates on your computer by going to Settings, then Update & Security, then Windows Update, and finally clicking on Check for updates. If your PC qualifies to install Windows 11 but the update hasn't arrived yet, you can install the latest version of Windows using Microsoft Setup Assistant. Simply click the Download Now button in the Installation Assistant and then follow the on-screen instructions. 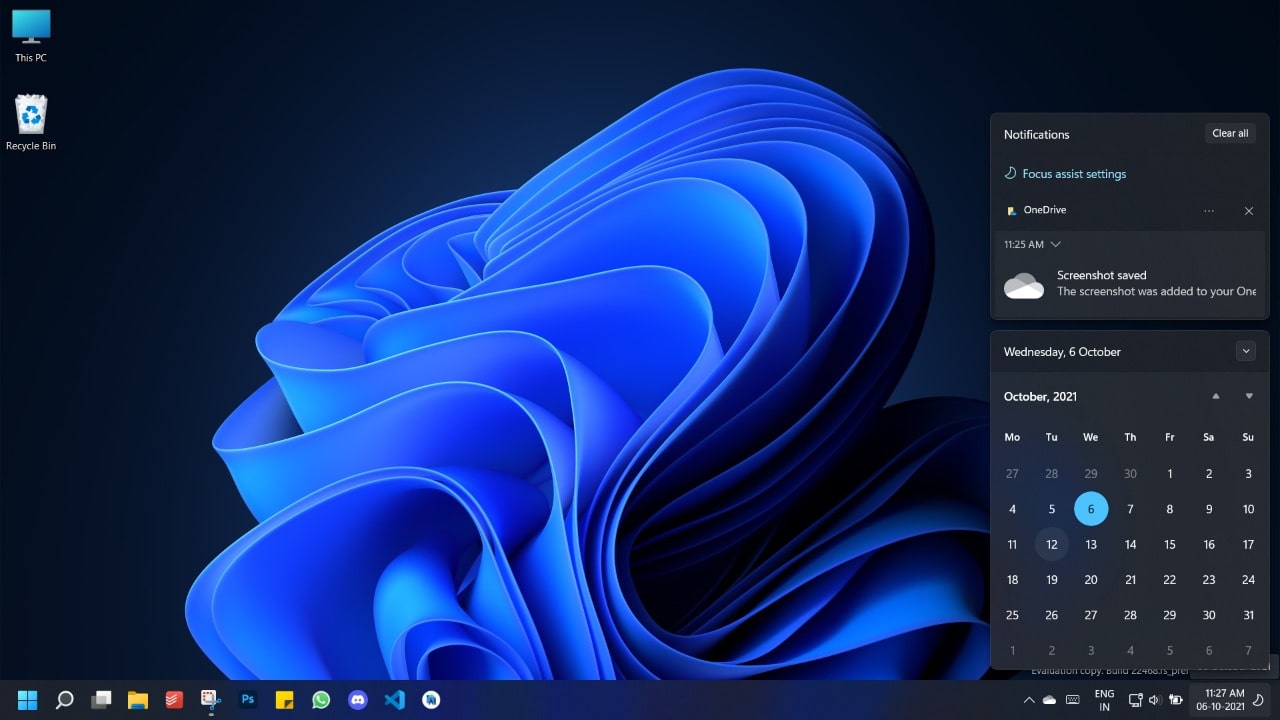 Microsoft has designed Windows 11 to be the most advanced computer operating system. The latest Windows 11 update includes a new user interface. It includes a centrally aligned taskbar and start button, a new Windows Store, updated fonts and notification sounds, and performance improvements. The new operating system also improves the system tray with a new split interface for notifications and quick actions. It also integrates Microsoft Teams so that users can communicate with others through live chat, voice calls, or video calls. 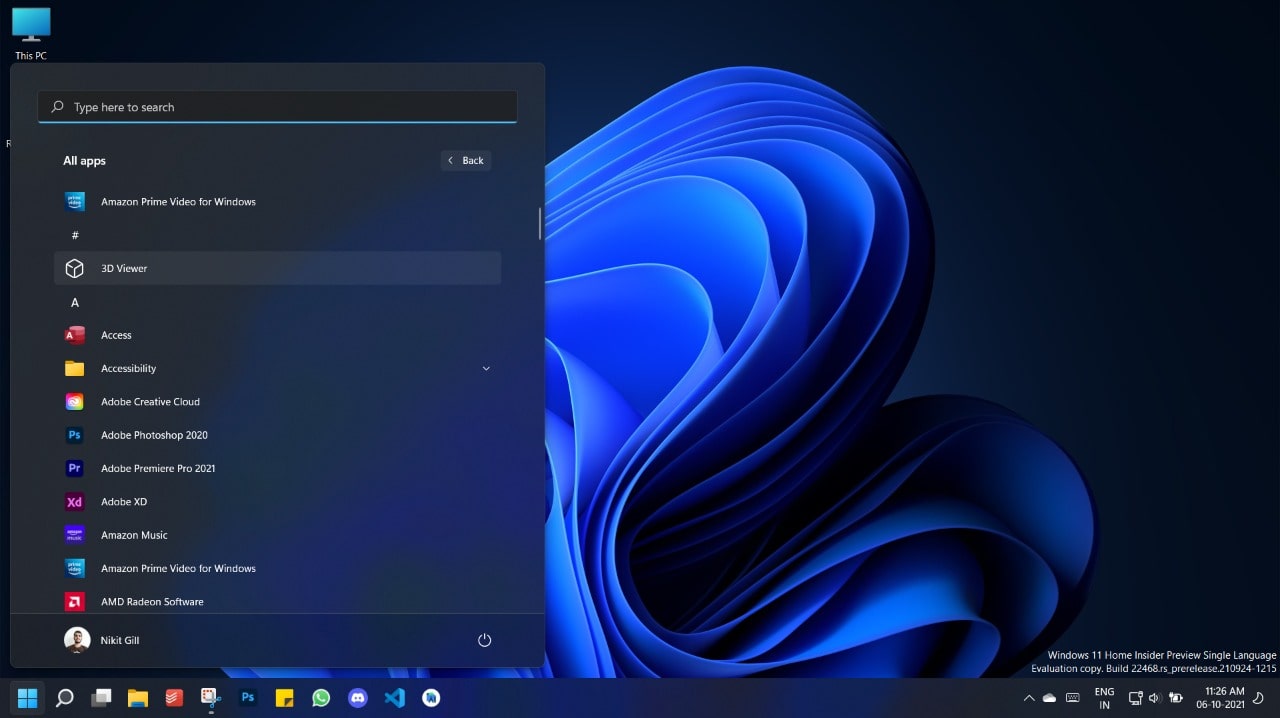 Windows 11 improved multitasking with its new and amazing features like Snap Layouts and Groups. There are rounded corners that include things like, a calendar, weather, sports leaderboard, and widgets that are a new custom AI feed. Live Tiles that were used in one way or another with Windows 8 have also been removed. You'll now see a grid of icons that can be rearranged and pinned to the new Start menu. It also supports multiple desktops and has a number of accessibility features. Such as Narrator, Magnifier, Caption, and Windows Speech Recognition.

How To Disable Website Tracking and Save Yourself From Online Tracking!