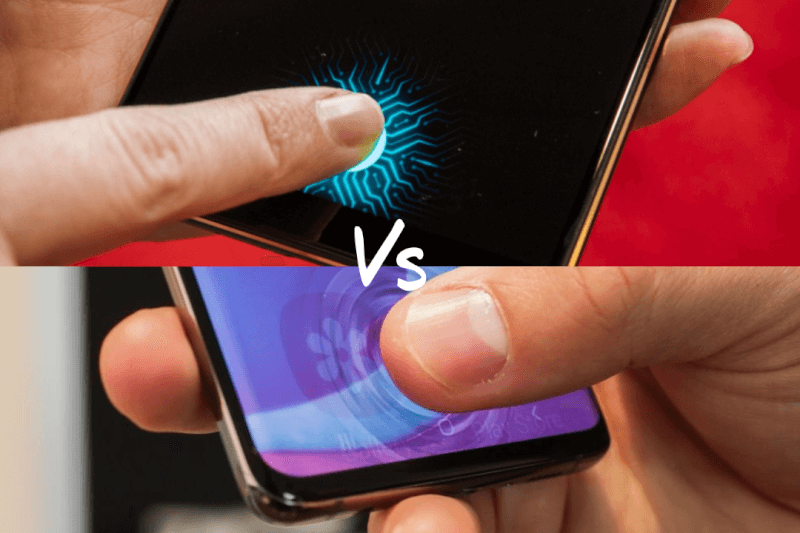 Must Read our detailed article about the Ultrasonic Fingerprint Sensor. 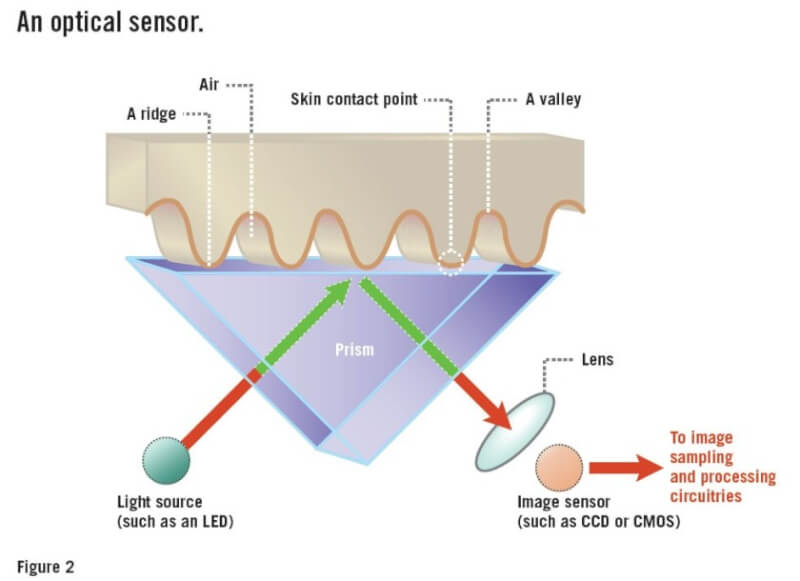 As the name suggests Optical Sensor is based on the light. We have seen Optical fingerprint sensor in offices or for government documents such as Aadhar Card to scan the finger. This scanners capture a 2D image of the finger just like the smartphone camera but captures much higher contrast image. Higher resolution sensor can capture more fine details of the finger and hence it can easily unlock the device with at higher speed. That's why Vivo V15 Pro launched with next Generation In-Display Fingerprint sensor which unlocks the phone faster than previous versions.

The disadvantage of this type of scanner is that it can be easily fooled. So it is less secure than Physical Capacitive Scanners. Also because it is based on optical principles so light is must need. So you have to press the power button first to light up the screen and then you can place your finger to unlock. Overall it is slower than the physical one. 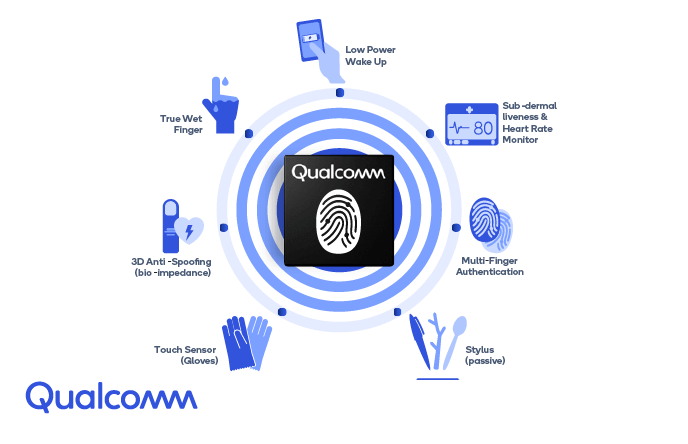 Currently, this technology is only present in Samsung Galaxy S10 Lineup. Let's see which smartphone brands implement this new technology in 2019. Stay tuned with us for such informative articles. Also, let us know which kind of biometric authentication do you prefer in the comment section below.

Samsung Galaxy S10 Camera Cutouts Can Be Hidden and Much More.