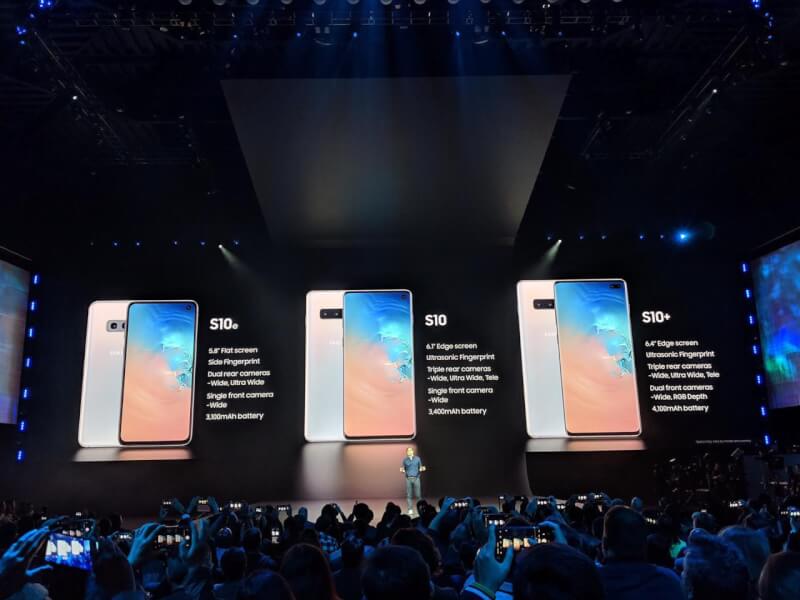 “S” – Series by Samsung denotes the High-end and Premium Quality Smartphones from the brand. Every year, Samsung launches a new addition to the “S” – Series. Anyways, they have launched their latest Samsung Galaxy S10, S10+ and S10e at the Samsung Unpacked Event in the USA. It’s been a couple of months since the Galaxy S10 hype has started. After a hard time of waiting, these Phones are finally launched. Although, this flagship device is ready to be compared with Apple’s iPhone XR, which is the lowest variant of the iPhone X Club.

Check out below to know more about the Features, Prices and Launch date of these phones.

Galaxy S10 – This is the base version which has a massive 6.1 Inch Quad HD+ Super AMOLED Display with HDR10+ Certification. It has a 16+12+12 Megapixels Camera Setup with OIS and 2X Optical Zoom with the help of the 12 MP Telephoto lens. The front camera has a 10 Megapixel Sensor with great effects. It will be available in both 128 and 512 GB Storage and 8 GB RAM. The Battery is not so good because it is only 3400 mAh, which is not as good as expected. Also, S10 has Gorilla Glass 5 Panel on both Front and Back. It also supports Fast Charging and WiFi V6. 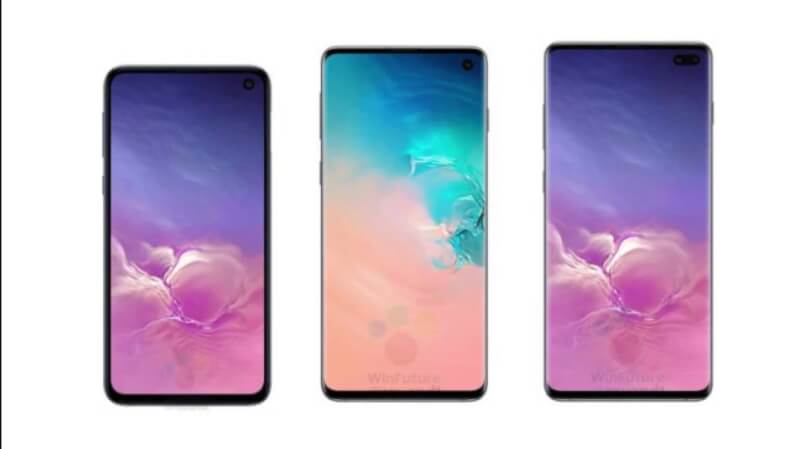 Please Note – The Pricing in India will vary.

Launch Date And Pricing In India

Although we don’t have any proper news about the Launch Date or Announcement Date for India, we can’t help you with that right now. But keep checking our Website to get updated when we post a new Article about the same.