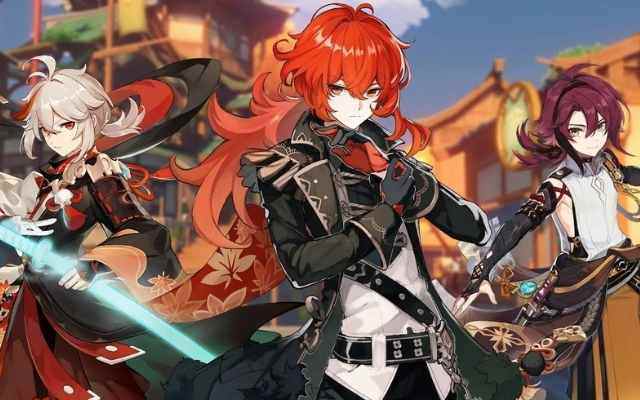 iSpeech
The popular Genshin Impact 2.8 edition is still a few weeks away. But leaks of the update have already begun to emerge, especially now because they have made the beta public. While this implies that the information in these Genshin Impact 2.8  leaks is more likely to change. But there's still enough to have a good picture of what to anticipate in the next release. On May 18, MiHoYo began the Genshin Impact 2.8 beta test, which has confirmed a plethora of leaks. In this post, we will discuss all the Genshin Impact 2.8 leaks, along with the expected Genshin Impact 2.8 release date, potential banners, characters, and more. Also get to know about Yelan and Kuki Shinobu, including their materials, to get a head start on 2.7's banners if you're hoping for some new Genshin Impact stuff.

The release date for Genshin Impact version 2.8 has been set for July 13th. This new update of the game will most likely last six weeks. We can assume it from Hoyoverse's regular trend of each update lasting six weeks. We may not see Genshin Impact 2.9 soon after. There's also debate over whether the 2.8 version will be the final one before Sumeru, comparable to Hoyoverse's decision to skip to 2.0 in 2021 instead of the update 1.6. 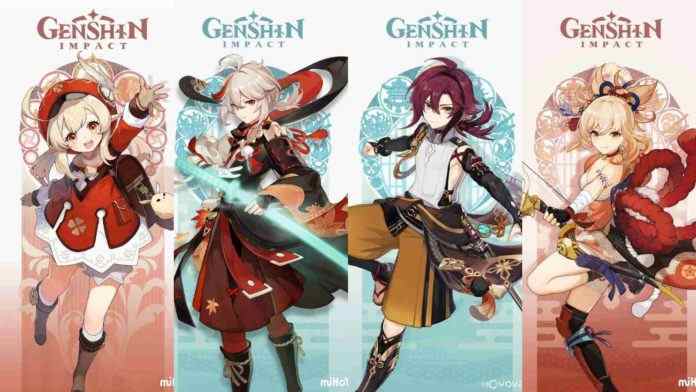 Hoyoverse announced the newest Genshin 2.8 character on the May 16 stream: Shikanoin Heizou, an Anemo Catalyst user from Inazuma. It is confirmed that he'll appear in version 2.8. I think he'll most likely be the final character from the Inazuma area. Besides this, it appears like everyone's favorite flame-wielder Diluc will be receiving some extra attention among Genshin 2.8 characters. You can tell this as Genshin Impact 2.8 leaks imply a new 5-star skin for him as well as more lore. There's also mention of a new dungeon fight event in the Dawn Winery, which he'll almost certainly be a part of.

Another name that is making a buzz in Genshin 2.8 leaks is Fischl. Players will be able to obtain her in an event using the cash offered. You will see a new map, titled The Twining Isle and the Floating Castle, 'where the princess awaits.' Because the book 'Flowers for Princess Fischl' exists in the game. So, we are assuming that the princess is Fischl. 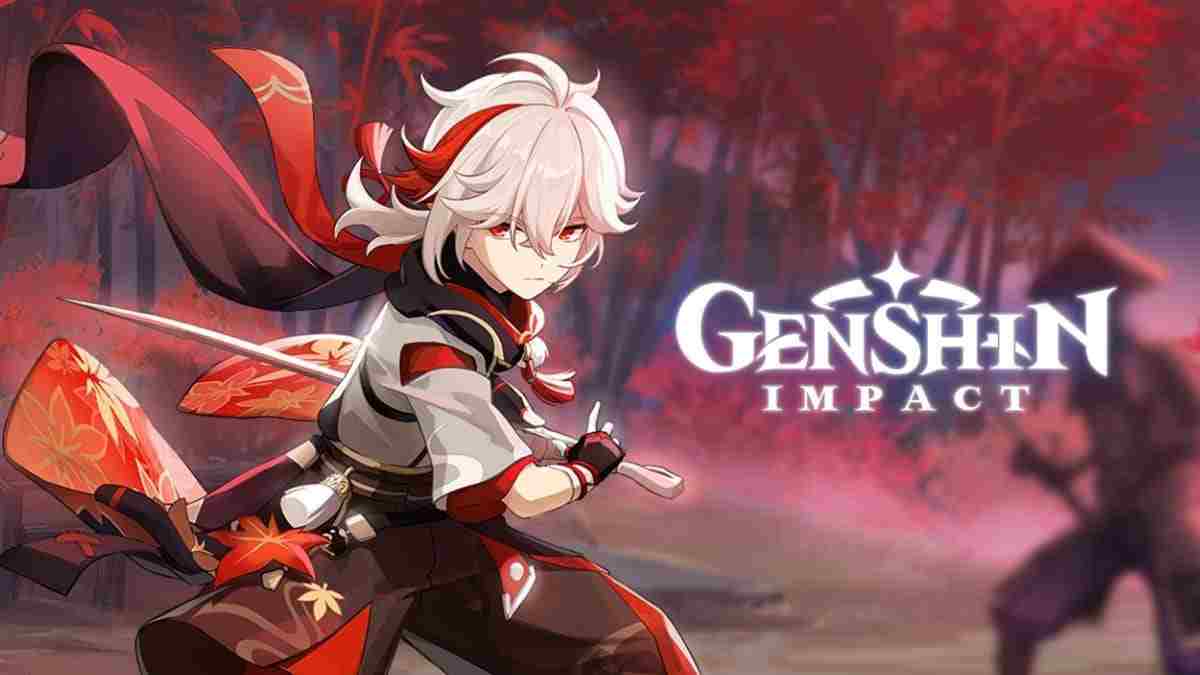 Till now we don't have any confirmed news on what banners will be included in the update. However, most sources telling that the five-star characters in version 2.8 will all be repeated. Kazuha is commonly cited as a possibility, and there are whispers that Klee and Yoimiya may get replays as well. You may see Kazuha's story narrated as Chapter 1 in 2.8. Since their debuts, Kazuha and Yoimiya have yet to appear in a banner, and Klee's latest appearance was during the Midsummer Island Adventure in summer 2021. Previous Genshin Impact 2.8 leaks hinted that a new four-star character, Shikanoin Heizou will be given a Hangout task.

Players are expecting the Ludi Harpastum festival in Mondstadt and the continuation of the Unreconciled Stars event in the Genshin 2.8 release. However, this could just be speculation based on the Fischl reports. A repetition of the Islands event, as well as the Echoing Tales event on a limited-time map, is in the works. It may come as Dreamlike Visions, although nothing has been verified as of yet. The name of a new map, Dream Island, backs up this theory. This is particularly noteworthy because a leak of Mona's domain from a Golden Apple Arpichelago quest has also surfaced.

That's all for today! For more updates, follow TechBurner!