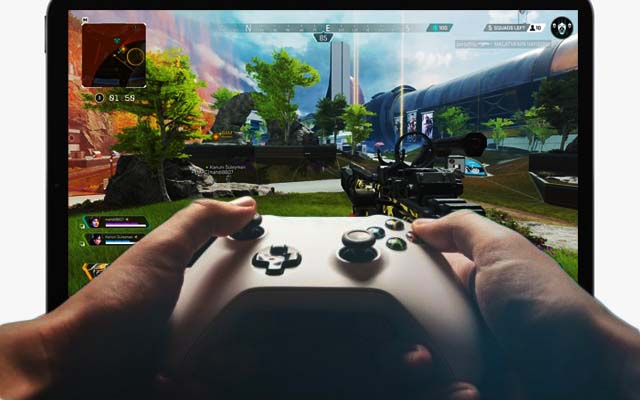 iSpeech
The smartphone gaming industry has been evolving pretty fast. Nowadays gamers love to play mobile games using controllers. Gamers even love to play games on a big screen, such as Android tabs and Apple iPads. So it becomes pretty interesting to play games on iPad that comes with controller support. So we decided to list out the best iPad games with controller support in 2022. However, please note that not all the games on iPad support the controller. That is the reason we decided to list a few in our article. So without any further ado, let's head into the article. 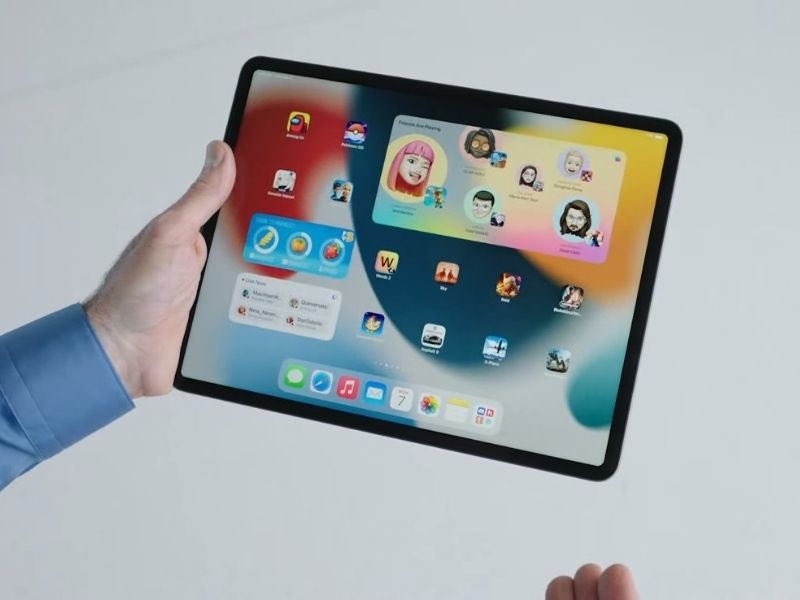 Apple iPad allowed the support of games to be played with controllers with iPadOS 14. Now, as the support is available, we thought that we should list out the best games that can be played via controllers on iPad. On iOS 14, iPadOS 14, and tvOS 14, you may now play with even more game controllers. MFi, PlayStation Dual Shock 4, and Xbox Wireless controllers, such as the Xbox Elite Wireless Controller Series 2 and Adaptive Controller, are also options. So get your hands warmed up and play these games.

The Apple App Store is full of games and apps that you can have fun playing. Yet, not every app supports the controller. Now with Controller Support included in iOS and iPadOS, gaming on the iPad Pro and the New iPad Air 4 is a lot more fun. Here is a list of some Apple iPad games that you can play with controller. 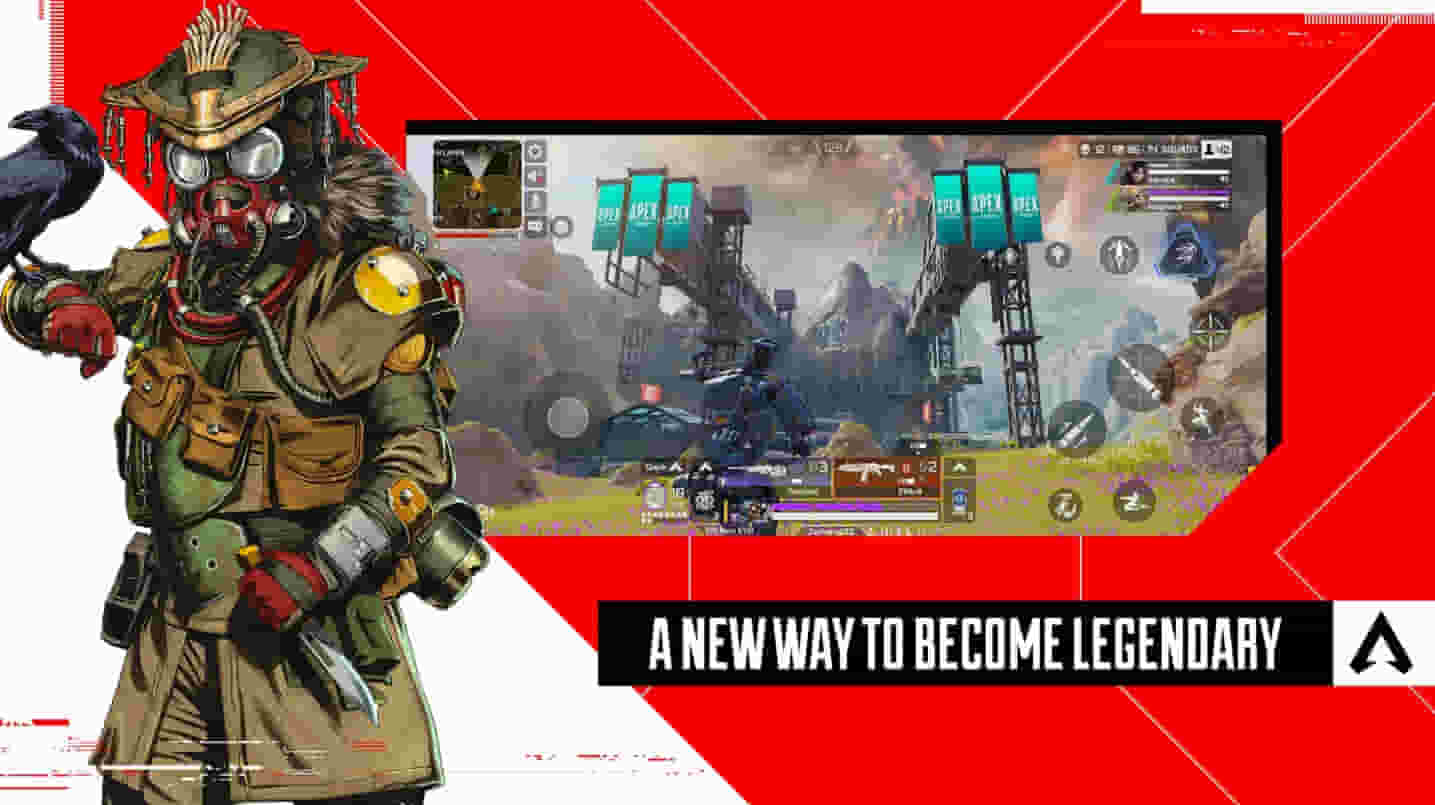 Apex Legends was recently launched on Android and iOS both. It is a battle royale game, and you can play it for free. It features Legendary character-based gameplay, best-in-class squad battles, and fast-paced combat that cemented the game’s place as one of the top shooters, all in a mobile package. So you should try it at least once with controllers. 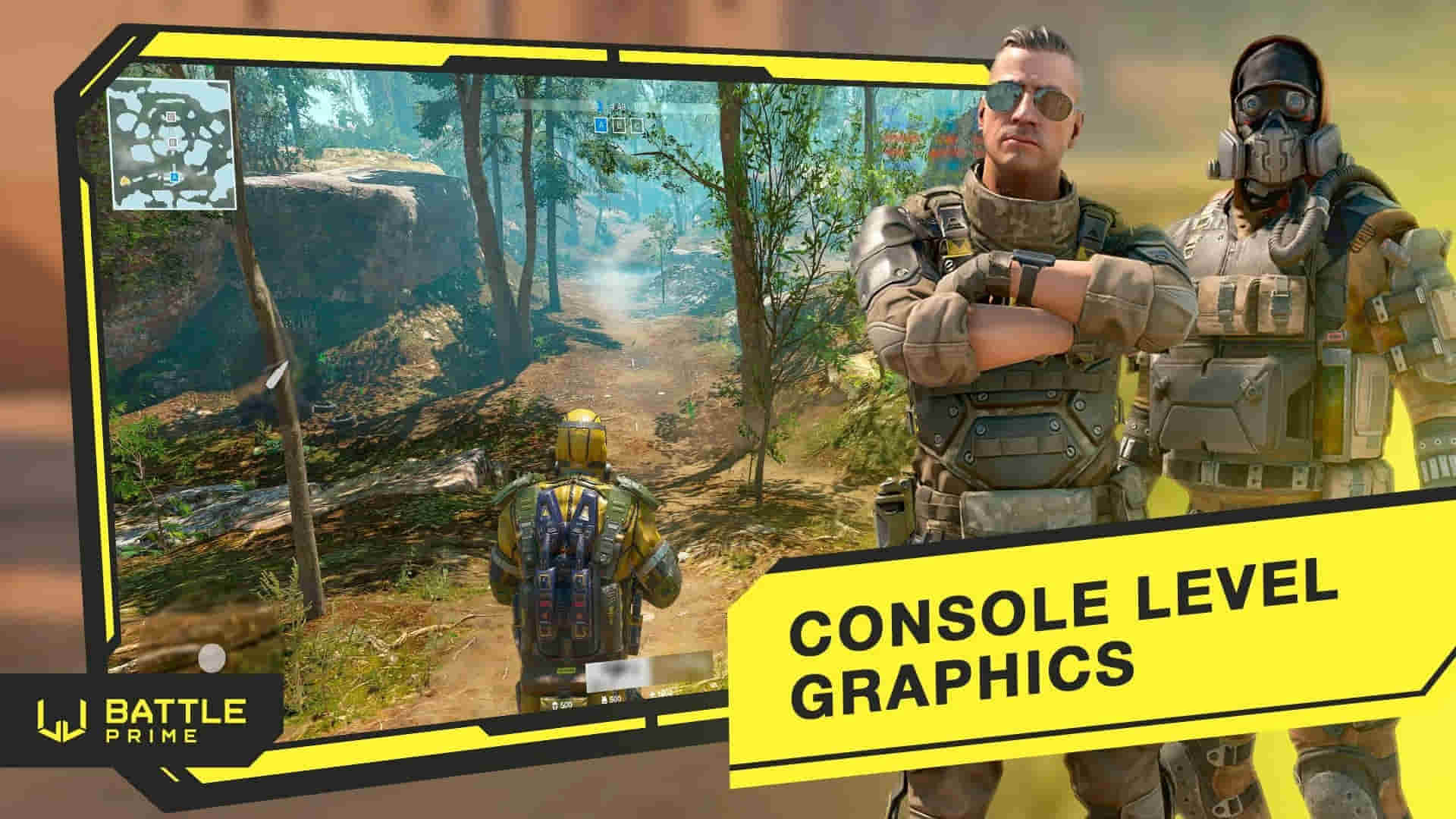 Battle Prime is one of the best games that you can get on the iPad App Store and that supports the controller. Also, the main factor to bring this game to attention is its graphics. The gameplay is similar to PUBG and Free Fire. Yes, it is yet another battle royale game that can be played with controller. It comes with great graphics options. Battle Prime supports the controller, so it qualified for our list. You can go and check out this game on the App store. 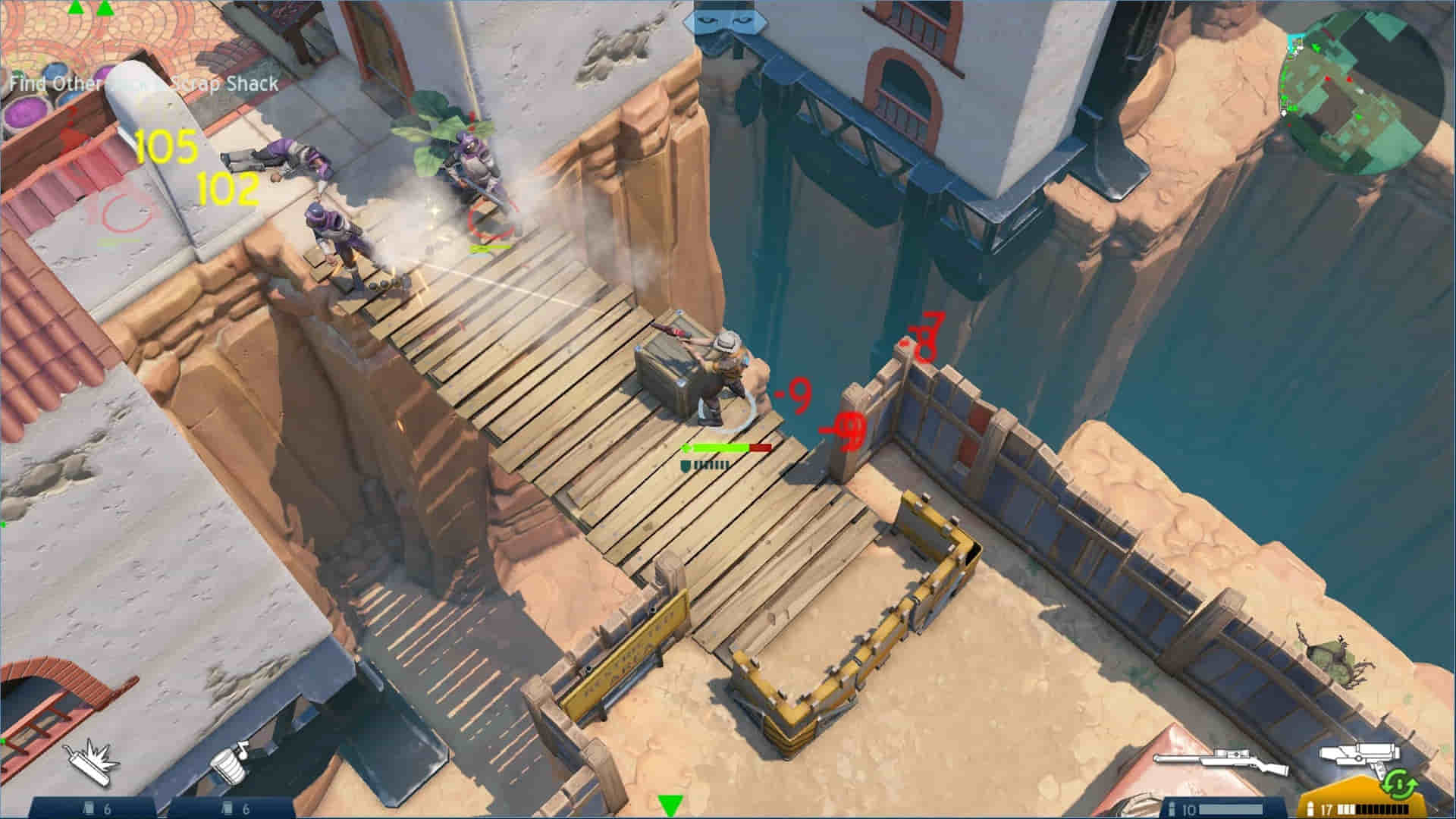 Space Marshals 3 is one of the great Action, Shooter, Single player game. Where you can join the raucous Interplanetary Marshal crews on their latest space misadventure, put your boots on, suit up, and prepare to hunt down space crooks!
This is an action game with a story that focuses on stealth and tactical warfare. It continues the strange plot from the prequels, but you don't need to know anything about them to enjoy it.

War Games – Commander is a real-time modern war strategy MMO game that is completely free to play and provides the ultimate experience for users who want to test their strategy skills against players from all over the world. Players gather and produce resources to build and expand their bases, train soldiers, craft powerful weapons, and construct assault vehicles to wage war on their enemies. 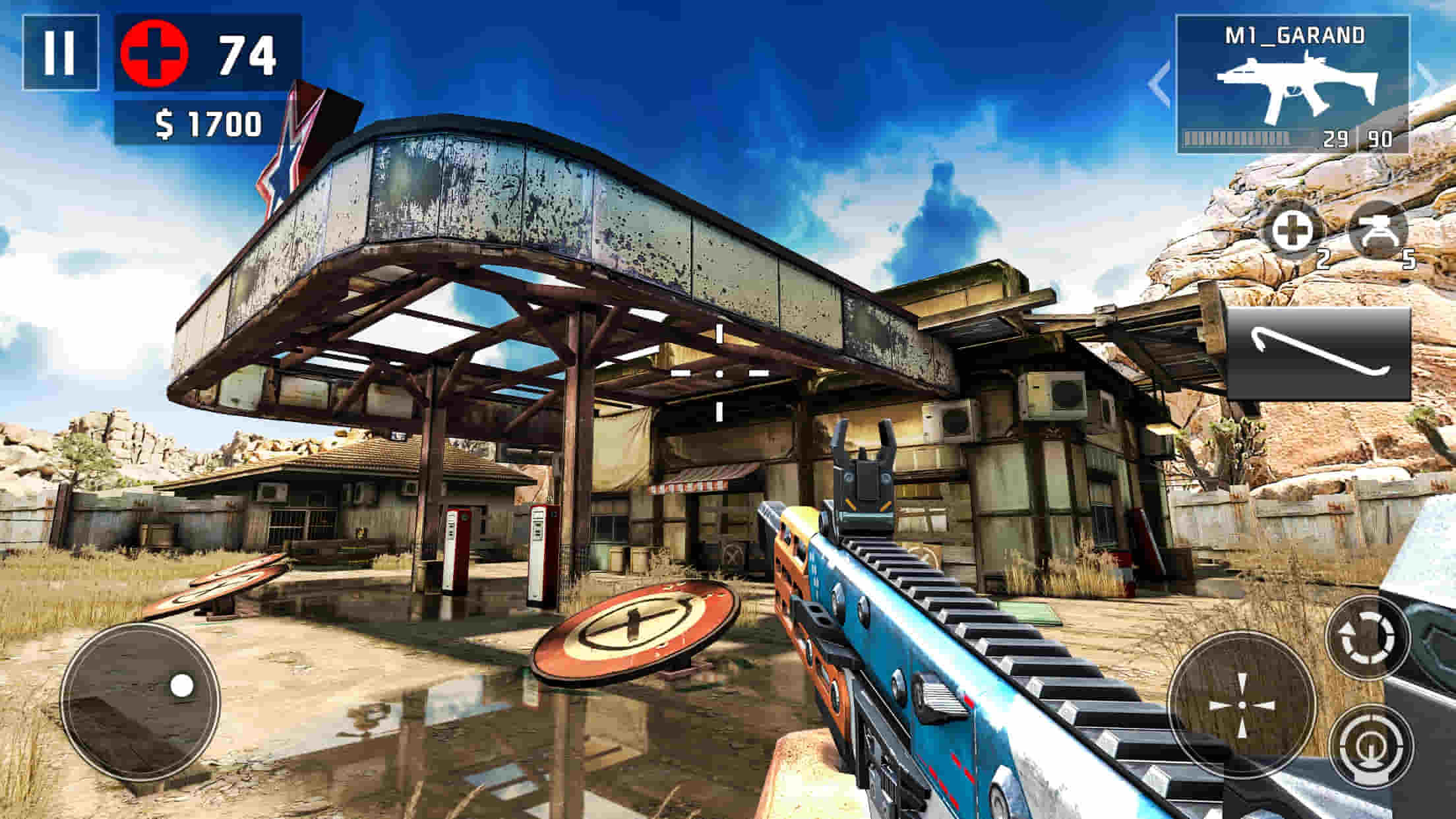 Dead trigger is yet another FPS (First-Person Shooter) game where you have to get ready for the assault. It allows you to rise up and fight for your survival in a zombie apocalypse in this heart-stopping First-Person Shooter (FPS) adventure. There are many features that you will find while playing and exploring the game such as building your personal hideout and meet the Gunsmith, Scientist, Smuggler, Medic, Engineer, and much more. 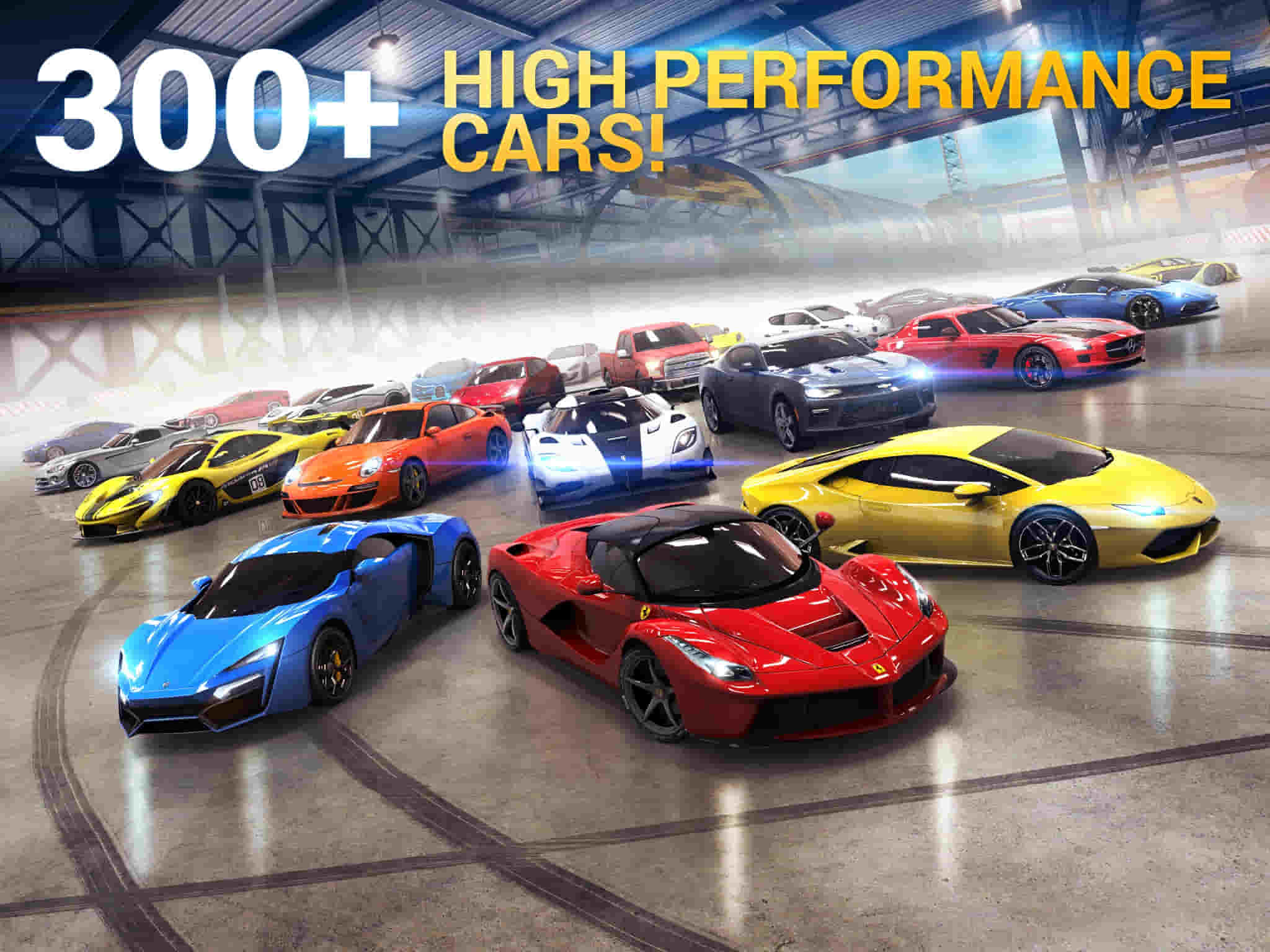 If you are a lover of racing games, then Asphalt is a name that you would be aware of. Asphalt 8: Airborne is yet another game that supports the controller. The game includes 300+ official speedy cars including Ferrari, Ducati, Lamborghini, McLaren, Bugatti, Mercedes, Audi, Ford, Chevrolet, etc. It also allows you to cross-save and play on your devices. This game is also worth trying if you are now going to play it with controller. 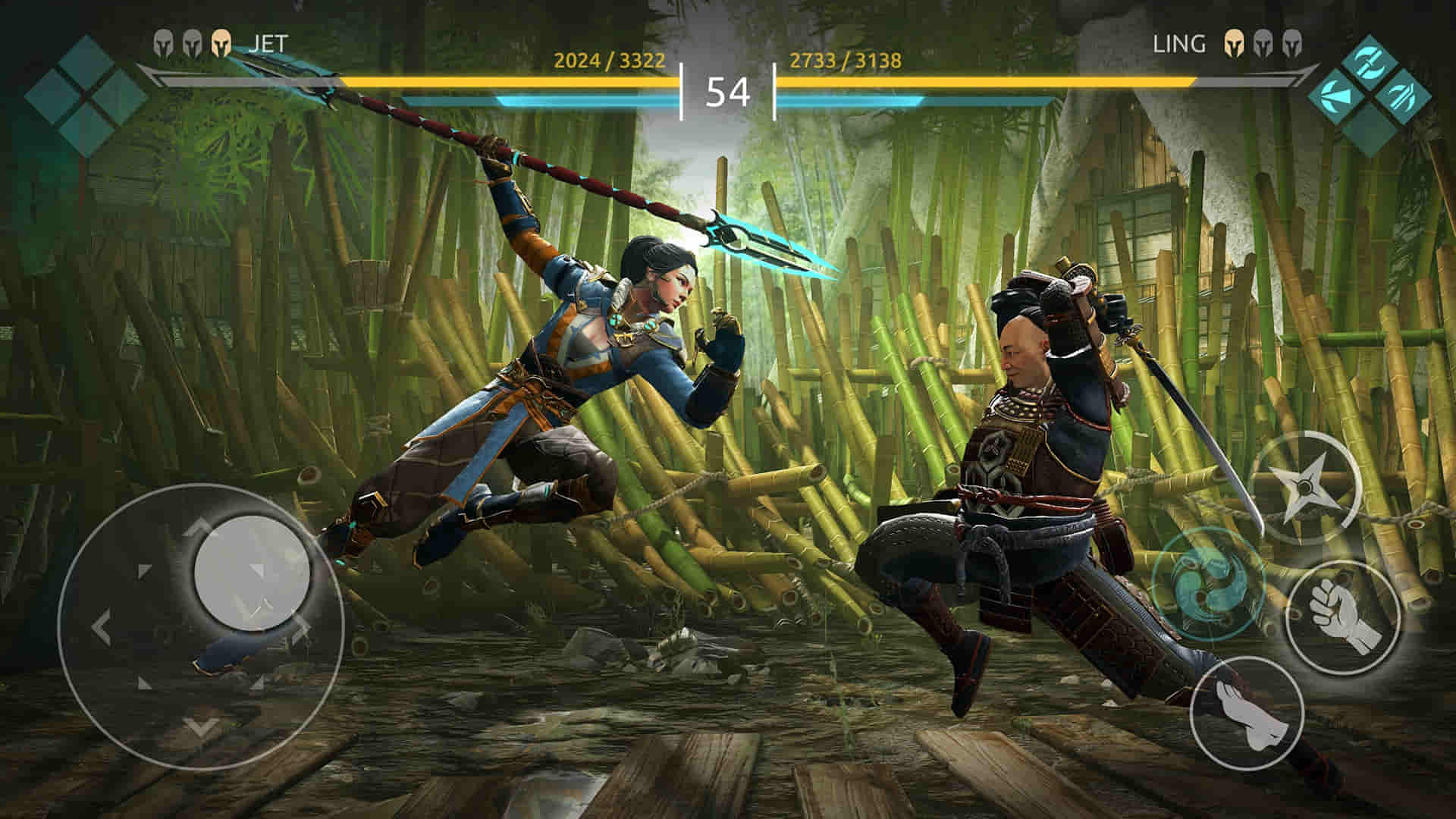 If you are one of the 90s, you might know the game Tekken 3 and its successors. Shadow Fight is also similar action-packed game, here you can play online PVP. Also, it is a game worth trying if you like the Tekken series. In this game, you can fight against other players online as it is a 3D fighting game. You can compete in 2 player PVP combats or brawl for fun with friends. 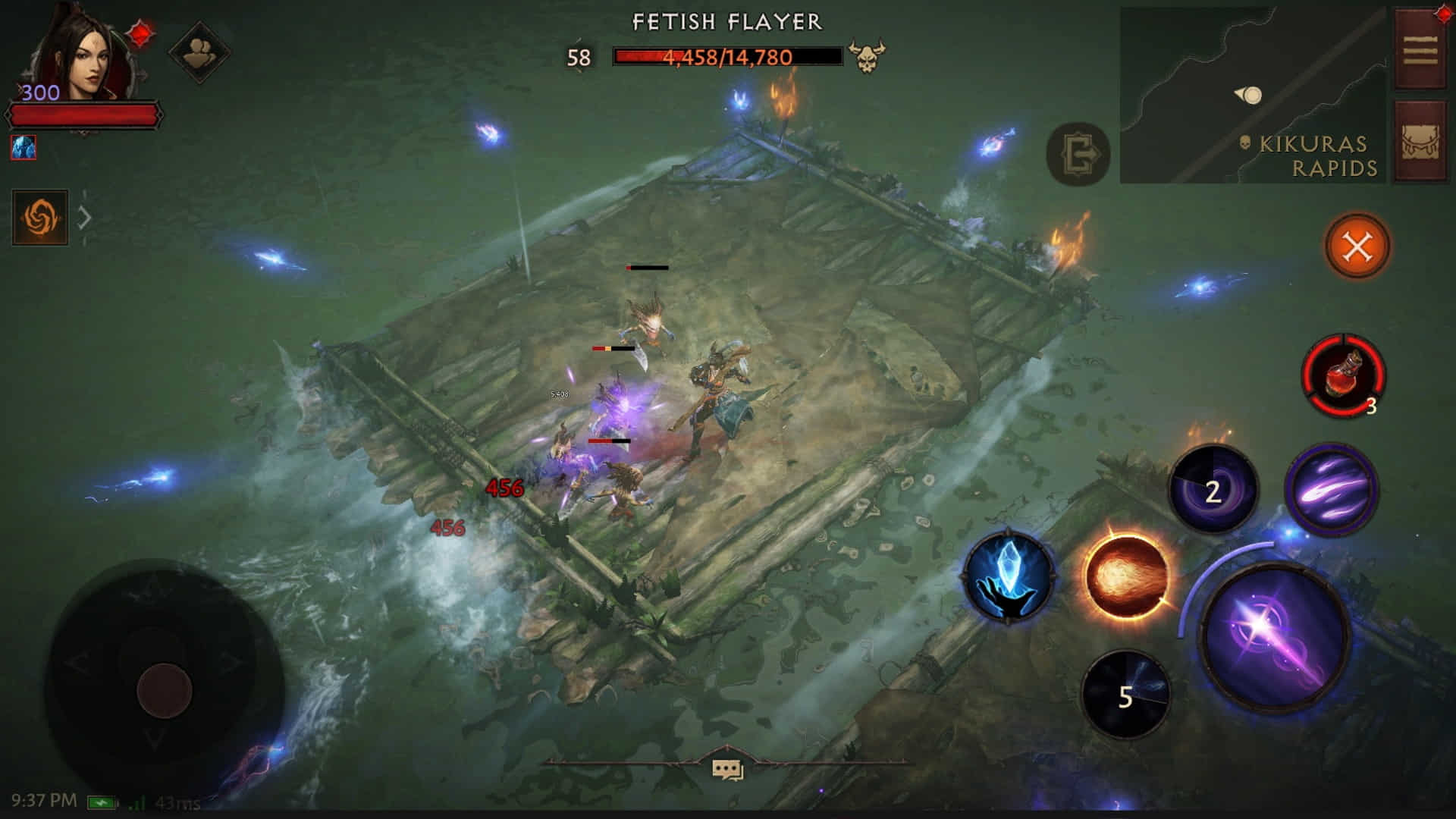 Diablo Immortal is also an action-packed game that allows you to fight others in the game. Blizzard Entertainment has released Diablo Immortal, a new mobile game. Between Diablo II: Lord of Destruction and Diablo III, a genre-defining action role-playing game series takes place. 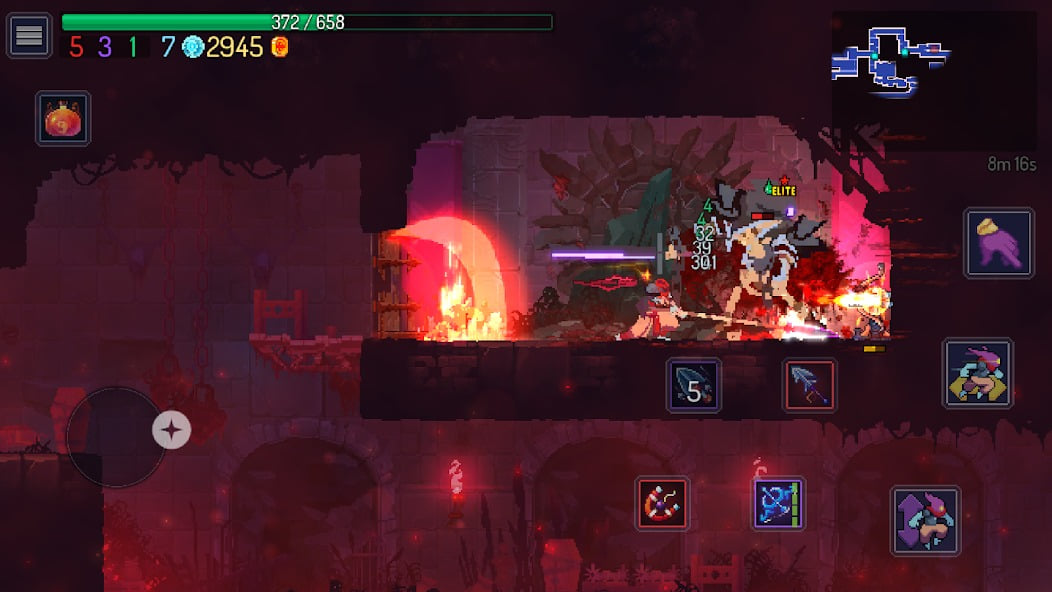 Dead Cells is the game based on the “Death is not the end” concept. You can play as a failed alchemist experiment and explore the sprawling, ever-changing castle to find out what happened on this gloomy island. That is, assuming you’re able to fight your way past its keepers. Dead Cells is an action platformer that will require you to master frantic 2D combat with a wide variety of weapons and skills against merciless minions and bosses. However, the only cons here is that it is a paid game.

If you like racing games but in a classic tone, you are surely going to love the Sonic Racing game. You might have seen the Sonic movie, this game is based on the same character. In this game, you can take control of one of 15 playable characters from the Sonic universe and compete in the ultimate multiplayer racing experience. Collect power-ups, set up traps and attack competitors, all while driving at high speed.

How to Connect iPad with Controller? 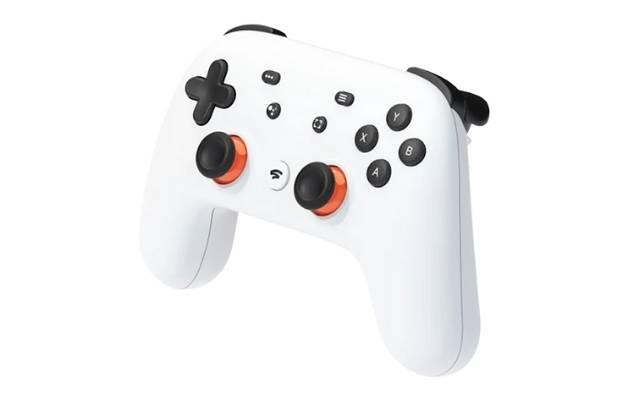 To connect your controller with your iPad, just follow the steps below: