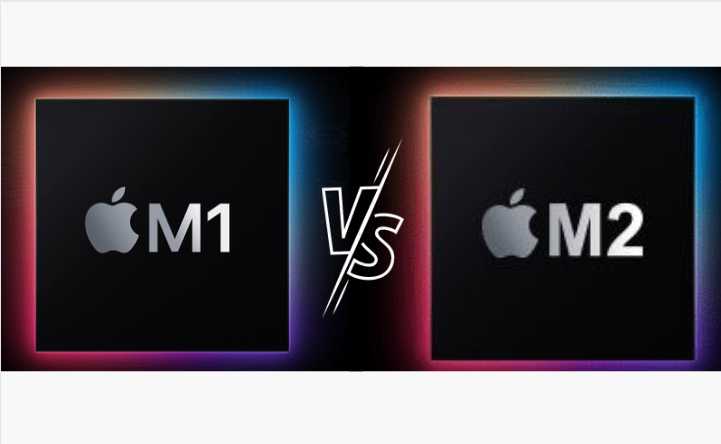 Apple M1 is the Cupertino giant’s very own in-house system-on-a-chip (SoC) for their computers, laptops and iPads. The transition from Intel-based chipset to Apple Silicon took place in 2020 when Apple announced their first set of MacBooks to ship with their maiden chip. The performance, battery life and optimisation were beyond the boundaries of feasibility on a 13-inch portable laptop. Taking things up a notch, Apple also launched the M1 Pro, M1 Max and the M1 Ultra chipsets for their future line of devices. They are no less than a high-powered super-computer which can be used in industry-grade projects. During their WWDC Keynote Event in June 2022, Apple announced the next generation of Apple Silicon- the M2 processor. Let us see how it fares against the existing chipsets and a detailed comparison of Apple M1 vs M2.

The Apple M1 SoC was the birth of Apple Silicon back in November 2020. It’s based on a 5nm process that combines CPU and GPU cores together for blazing-fast performance. It marked a very significant milestone for Apple in separating itself from Intel-based MacBooks and delivering an in-house SoC that is highly powerful and efficient.

Here are some numbers of the M1: 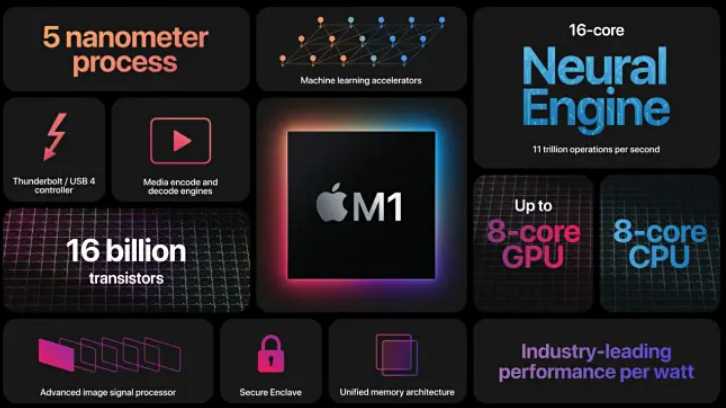 A special shoutout goes to the MacBook Air which has instantly become everyone’s favourite. With such horsepower and all-day battery life packed into a sleek 13-inch form factor, it became the bestseller among students and working professionals alike.

With excellent value for money already, the prices of M1 devices are expected to further drop considering the launch of Apple’s new M2 lineup. Thus, it’s a great time to purchase your first-ever Apple Silicon.

Superseding the Apple M1, the M2 SoC was launched at the company’s WWDC event held in June 2022. With breakthrough performance and benchmarks previously unheard of, Apple M2 is a beast. Much like the M1, it combines the CPU and GPU into one piece of silicon to offer 18% faster CPU performance, 35% faster GPU, 50% more bandwidth and a 40% faster Neural Engine than the M1. It also has ProRes media encoding built into it, which will help working professionals speed up their tasks. 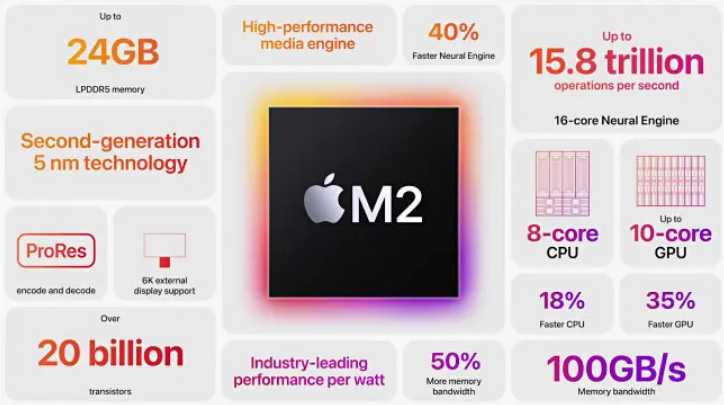 Here are some stats on the M2:

As of now, the Apple M2 will only start shipping with two devices, starting July 2022: 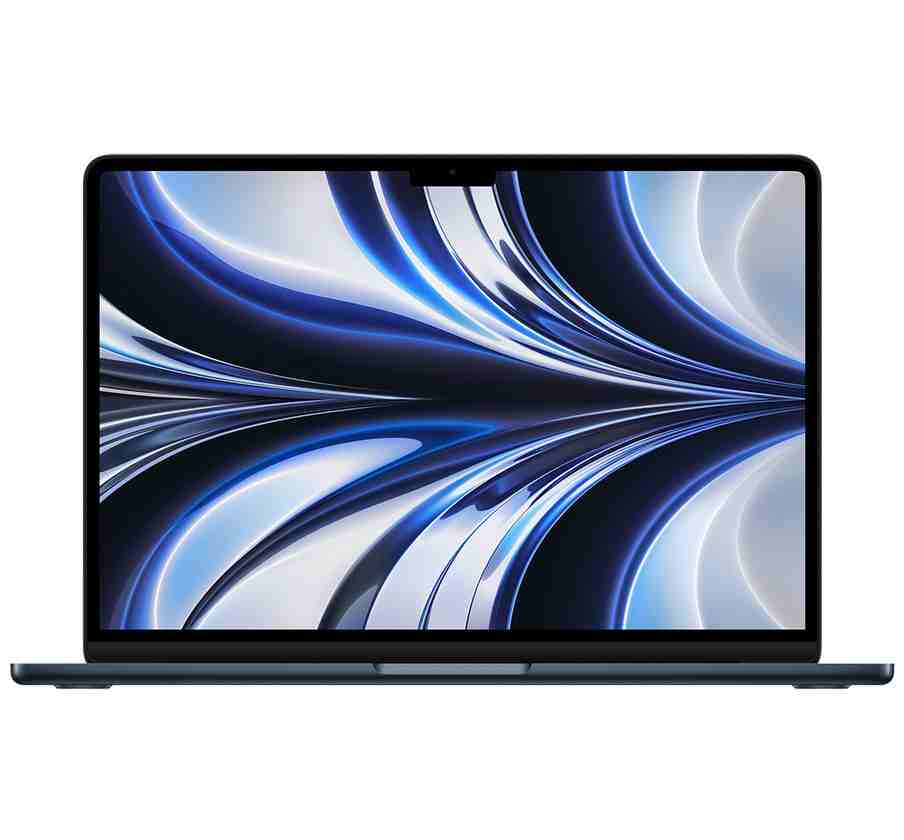 The Apple M2 overall offers a sweet little spot right between the M1 and the heavy-duty M1 Pro, M1 Max and M1 Ultra. It’s best suited for smaller machines such as the two Apple is making right now- MacBook Air and the 13-inch MacBook Pro. It’ll be exciting to see a Mac Mini or even an iPad with the M2 in the future.

Overall, it’s a great time to be using a Mac- whether it’s a MacBook, Mac Mini or an iMac. With the wide variety of choices and configurations available in the market, you’re sure to find the right fit for yourself.

Now that the 2nd generation of Apple Silicon is here and its predecessor is being used in iPads, we might soon find ourselves with an M1 iPhone. Who knows? But, you can always stay up to date by following TechBurner on social media!