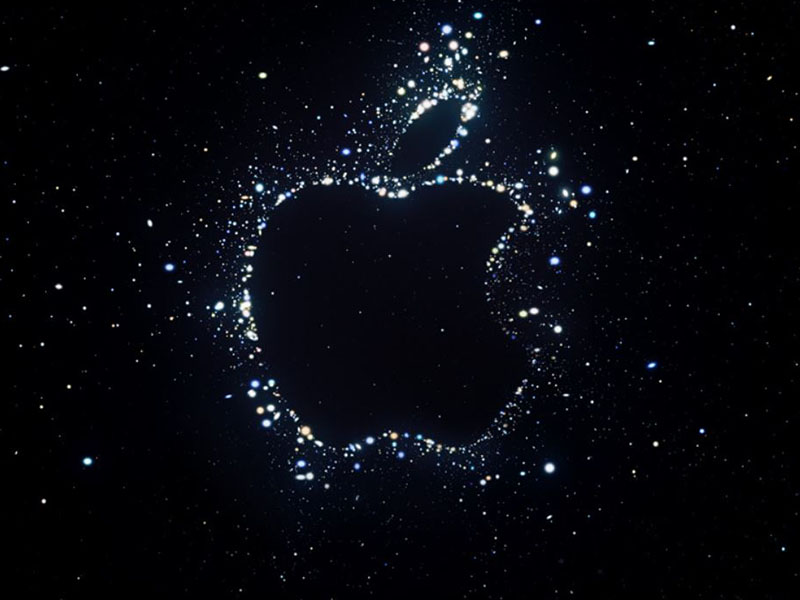 We have witnessed the Apple launch Event #FarOut on 8th September 2022. In this article, we will be talking about the Apple iPhone 14-series, Apple watches, and new Apple Airpods. There are many changes that Apple has put together in this year’s iPhone.

This time Apple launched 4 new iPhones, 3 new Apple watches, and new Apple Airpods. This article will cover all the aspects of this launch so that you don’t have to bother to be looking somewhere else.

The second-generation Apple Watch SE is now available and features more robust construction materials, the same processor as the Series 8 model, as well as other features. Starting on September 16, prices for GPS and cellular start at $249 and $299, respectively. 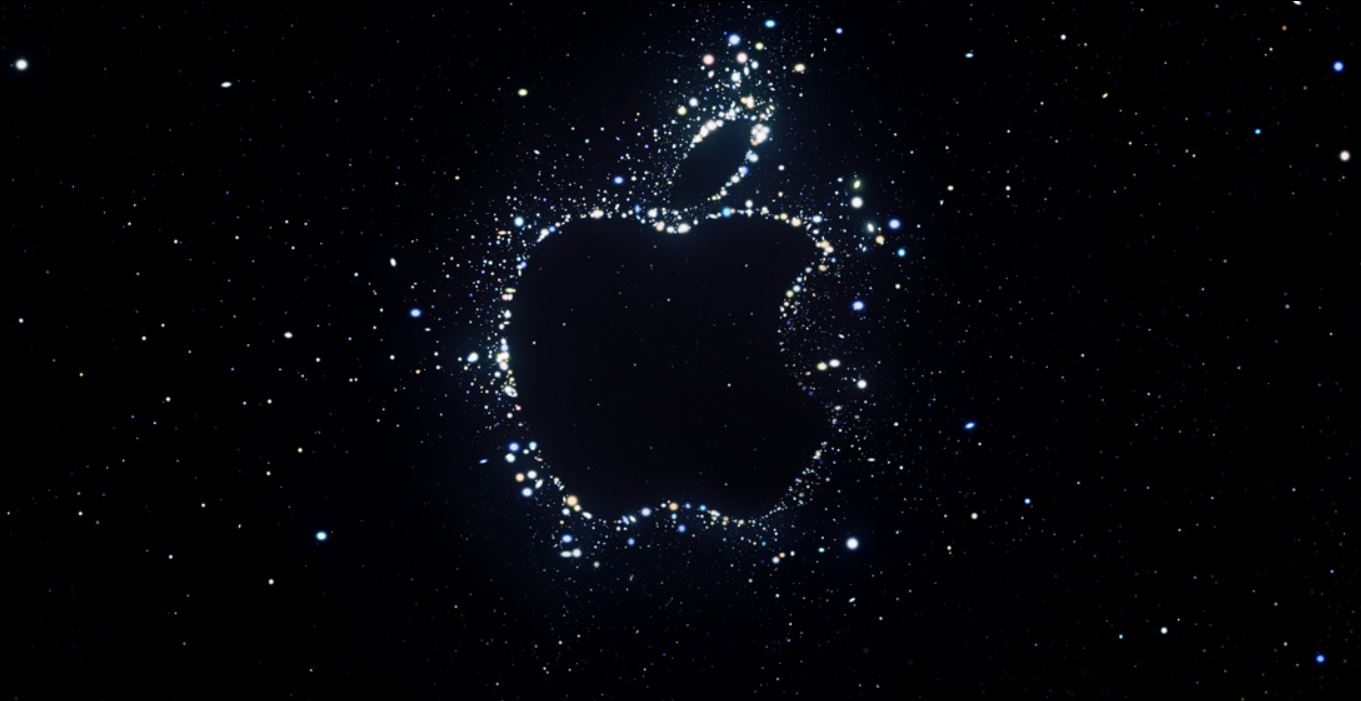 The official Apple Watch Ultra has a 49mm titanium casing, a sapphire front, a bespoke orange action button, a bigger digital crown, two speakers, three microphones, and a battery life of up to 36 hours. Additionally, it is intended for athletes and sportsmen. Starting on September 23, Apple Watch Ultra will be available for a price of $799. 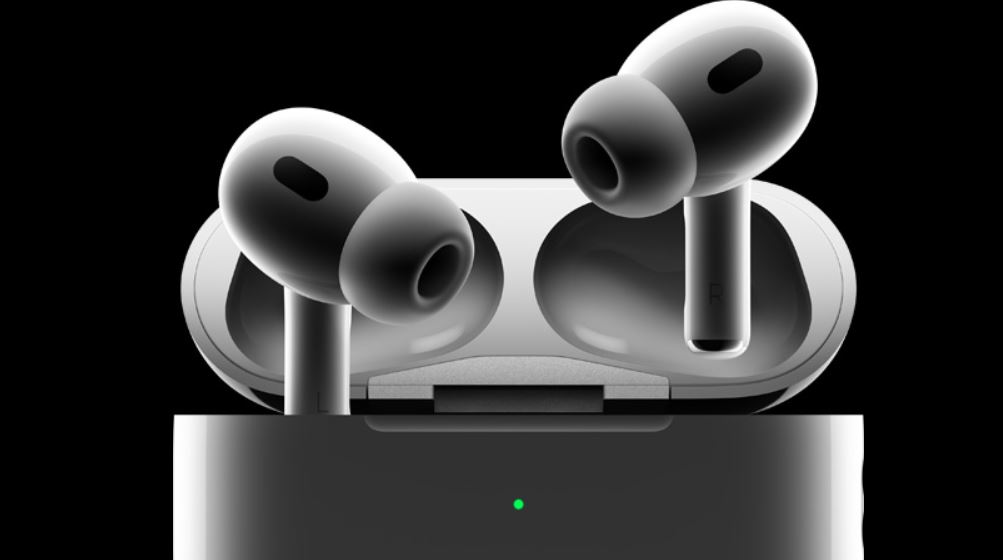 The H2 chip for improved connectivity, a new low distortion driver, individualized spatial audio for a richer audio experience, 2x better noise cancellation, adaptive transparency, capacitive touch, precision finding, and up to 6 hours of listening time (33% longer than the previous model) are all features of the AirPods Pro. Also talking about the price it is priced at Rs. 26,900 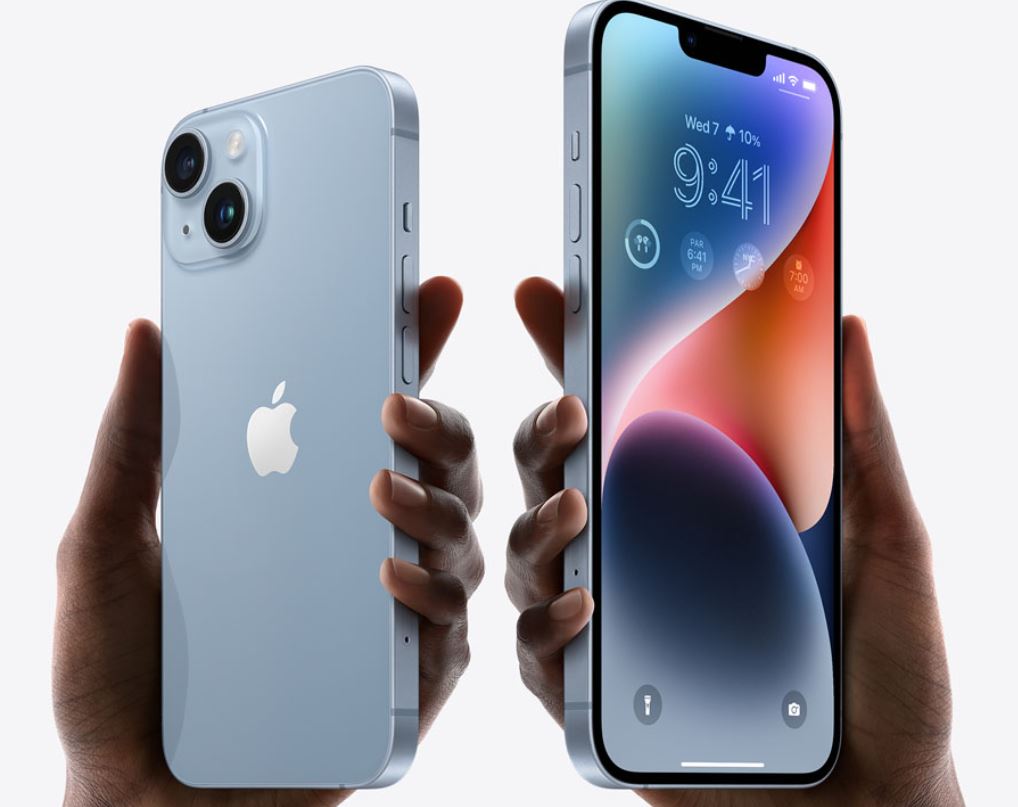 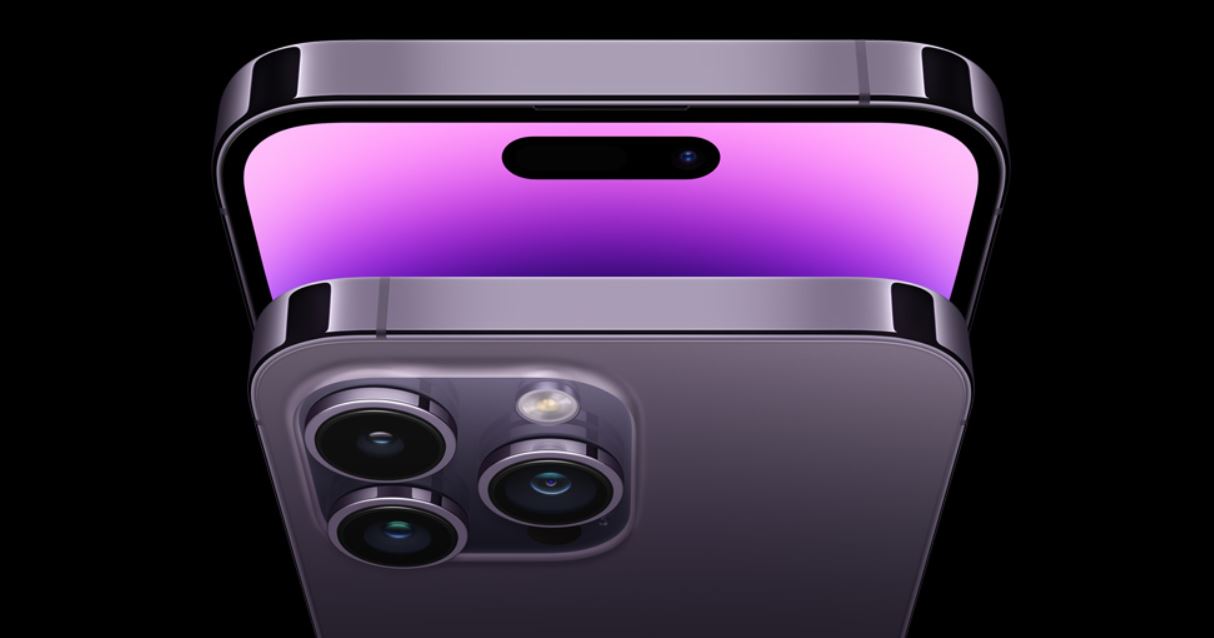 That was it guys for this post, Keep an eye out on TechBurner for more such articles.

Android 13 Whats New – Everything you Need to Know