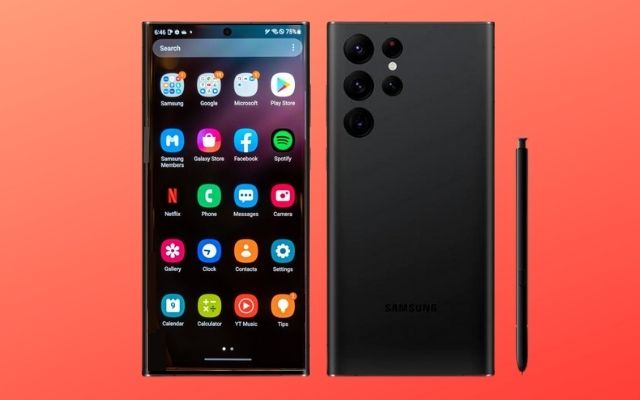 uk text to speech
The last update of OneUI 4 brought many new features so Samsung users are now eagerly waiting for this year’s update. But Samsung has been secretive about the next OneUI 5 release. It will come along with Android 13. The company hasn't said much about it yet, but reports about it have started to circulate. Therefore, we can assume that the program is in the works, but there are still a lot of uncertainties. Although OneUI 5 release date is still far away, fans are eager to know about upcoming OneUI 5 features. So, in this post, we have discussed everything we know so far about Samsung's OneUI 5 update. With no further ado, let’s get started!

Among all uncertainty, one thing we can surely tell is that OneUI 5 will be based on Android 13. Samsung always releases new UI upgrades along with significant OS updates. Based on the release schedules of prior Android OS upgrades, Android 13 is expected to arrive later this year, maybe as early as August or September. This suggests that OneUI 5 release date will be n the second part of the year, in a similar fashion. If we take the debut of OneUI 4 last year into account, OneUI 5 release date will be in November. 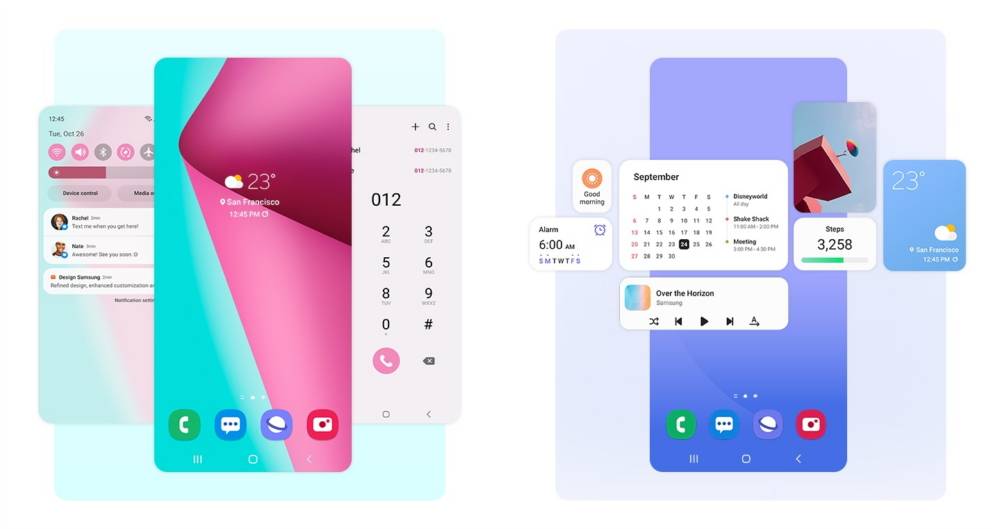 Has Any OneUI 5 Beta Version Released?

Samsung device owners will most likely get the beta version to test soon before OneUI 5 release. Until now, there isn't an officially licensed OneUI 5 beta version. According to reliable sources, the public would get to download OneUI 5 beta in July. If that's the case, you can expect to hear about it shortly. The OneUI 4 beta was released in September last year, so it's probable that the OneUI 5 beta release date will be in the early fall. As there is no official word from Samsung on its status, we may have to sit tight until the Samsung Developer Conference 2022 in the fall to learn more.

Because we haven't seen any kind of OneUI 5 leaks yet, there's not much to say in terms of what features to expect. According to some rumors, the team working on the upgrade is putting a lot of emphasis on the UI's performance. This would appear in a variety of ways, including faster animations and a much smoother overall UI, as well as improved navigation. It's worth noting that we have not verified any sources for these assertions, implying that they might be based on speculation. 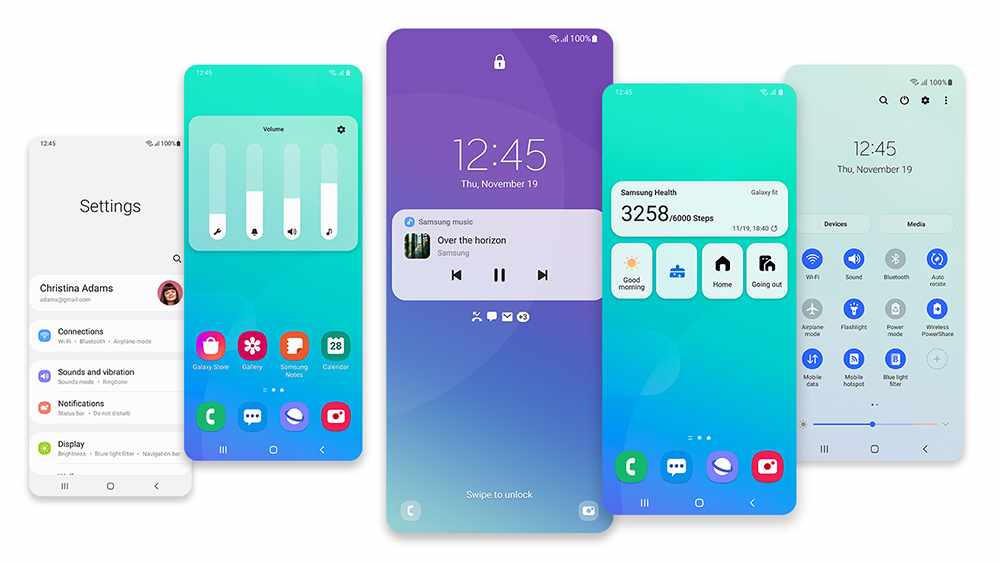 If one of the main objectives of OneUI 5 is faster navigation, it might make Samsung devices a lot more responsive. Samsung's recent handsets' continually improving screen refresh rates also support this assumption. It’s simply that OneUI 5 will take advantage of the new Android 13 improvements and enhancements. Previous Samsung OneUI upgrades have worked well with Google's big OS updates, so OneUI 5 should be no different.

Till now there is no official list of Samsung devices that will support OneUI 5. But you can get a good idea of which devices would be upgraded based on Samsung’s earlier statements. It's most probable that current flagships like the Galaxy S22 series, as well as the Galaxy S21 series, Galaxy Z Flip and Galaxy Z Fold series, Galaxy Note 20 series, and other recent Galaxy A series phones, will all feature OneUI 5 update.