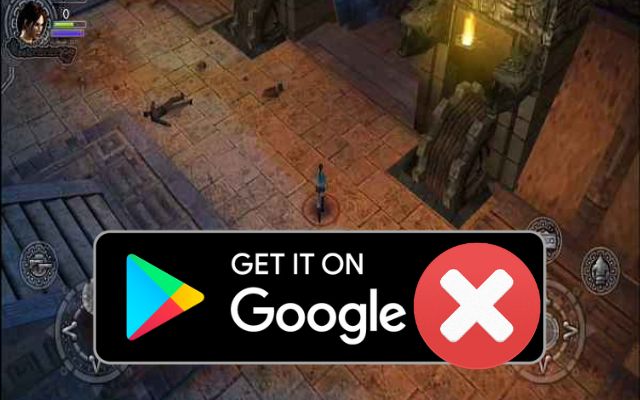 Mobile games are getting better every day. With popular PC titles like Apex Legends and Battlefield coming to the mobile platform, the mobile gaming platform is only going to go upwards. However, there are multiple games that are fun to play but are not available on the Google Play Store. Today we list 5 Android games removed from the Play Store. Every game mentioned in this article will have a download link, and you can directly download them and play.

Spider-man is one of the most popular superheroes of today’s time. This open-world game allows you to play as Spider-man and roam around the city fighting crimes and criminals. Playing the law-enforcing character will allow exploring the city, shooting webs, climbing buildings and doing everything that the superhero can. 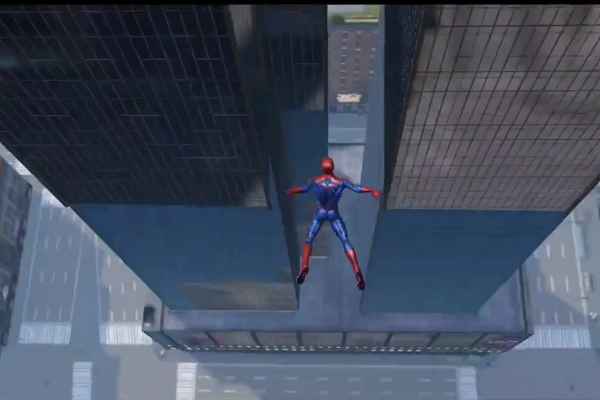 Asphalt has become the go-to racing game for all Android mobile gamers. The game has 3 versions available on the Google Play Store, namely Asphalt 8, Asphalt Nitro and Asphalt 9. However, there is one version of the game that is not available on the Android Store but is equally fun to play. The Asphalt Nitro 2 is a fast-paced, mission-based racing game. Play with multiple supercars and ace the game. 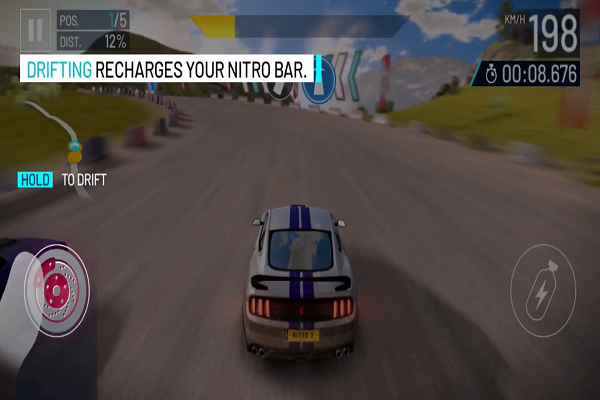 Tintin holds a nostalgic value for a number of people. It was one of the most popular shows for 90s kids. Adventures of Tintin is a game based on the life and adventures of a reporter named Tintin who goes around the world with his pet dog Snowy. You play as the reporter Tintin, solve cases and take on adventures in this game. The game will be extremely fun to play for players who are familiar with the famous 90s cartoon. 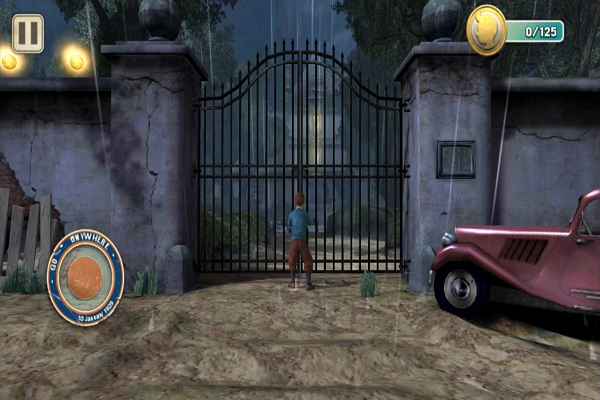 There are multiple shooter games available for Android users, however, not all of them are offline. If you are looking for a military-based shooter game, Godzilla Strike Zone is a good game. You play as a part of a military special squad and complete missions to progress in the game. Since it is an offline game, it can be played anytime, anywhere. Dive into the military action saga with this game. 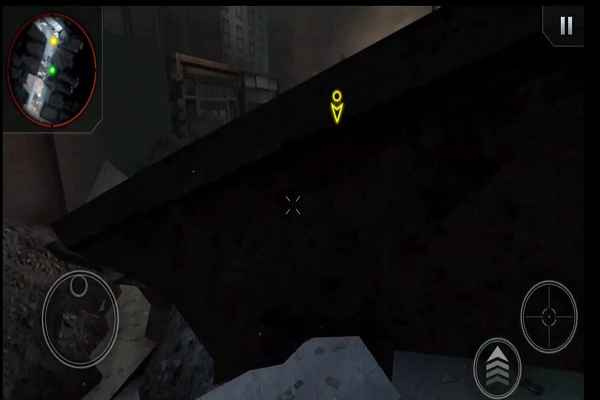 A famous name from the Tomb Raider franchise, Lara Croft has gained a lot of popularity. Multiple Tomb Raider games are available for the PC platforms, but for players who want to experience the game on mobile, this is the game. Understand the challenges, and complete missions fighting your way through the obstacles. 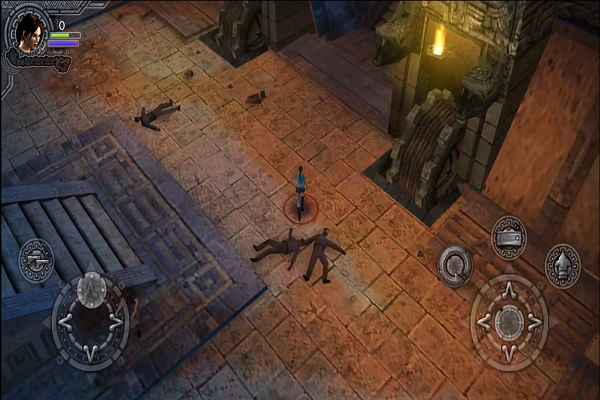 These were 5 Android games removed from Play Store. Download them today and play them. For more such stories, follow Techburner.

Join our Telegram Channel for more updates!
Related Topics:Android Games Removed from Play Store
Up Next