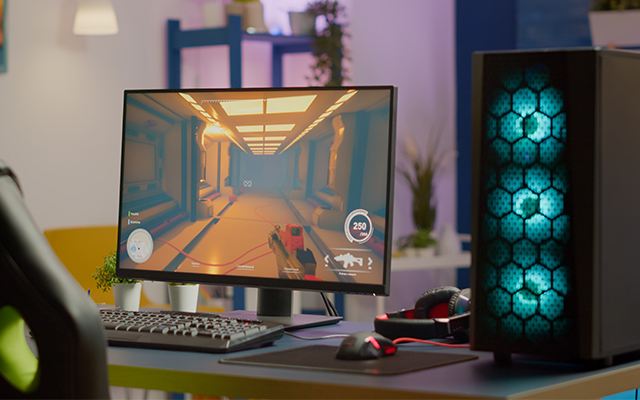 iSpeech
A gaming PC is a fantasy for many, but if money isn't really an issue, there's plenty of high-performance silicon out there ready to give the best juice to the games. While you can buy one of the best gaming PCs and have the dilemma of whether to buy or build a PC that way, building your own is always more beneficial. There is almost nothing stopping you from combining the best gaming processor and the best graphics card in the same setup. To help you assemble the Best PC Build for Gamers or Work, here are the set of recommended parts lists. Read this full blog if you want to see the Best PC Build for Gamers Under 2 Lakhs in India.

If you are a gamer and have a budget of 1-2 lakhs, we will help you with the Best PC build for Gamers under 2 lakhs in India that is powerful enough to support 120+ frames per second in most 4k graphic-intensive games. With maximum graphics settings. Nowadays, a lot of people spend money on the look of a PC, and not on the important details. They spend money on RGB-lit components instead of a powerful CPU or GPU. Well, we won't make that mistake. We have compiled a list of parts that focus solely on offering the best performance for the price. Gaming performance also depends on other components, but these components do not affect gaming performance as much as the GPU. So we won't spend much on other components. So here are the Components for the Best PC Build for Gamers. 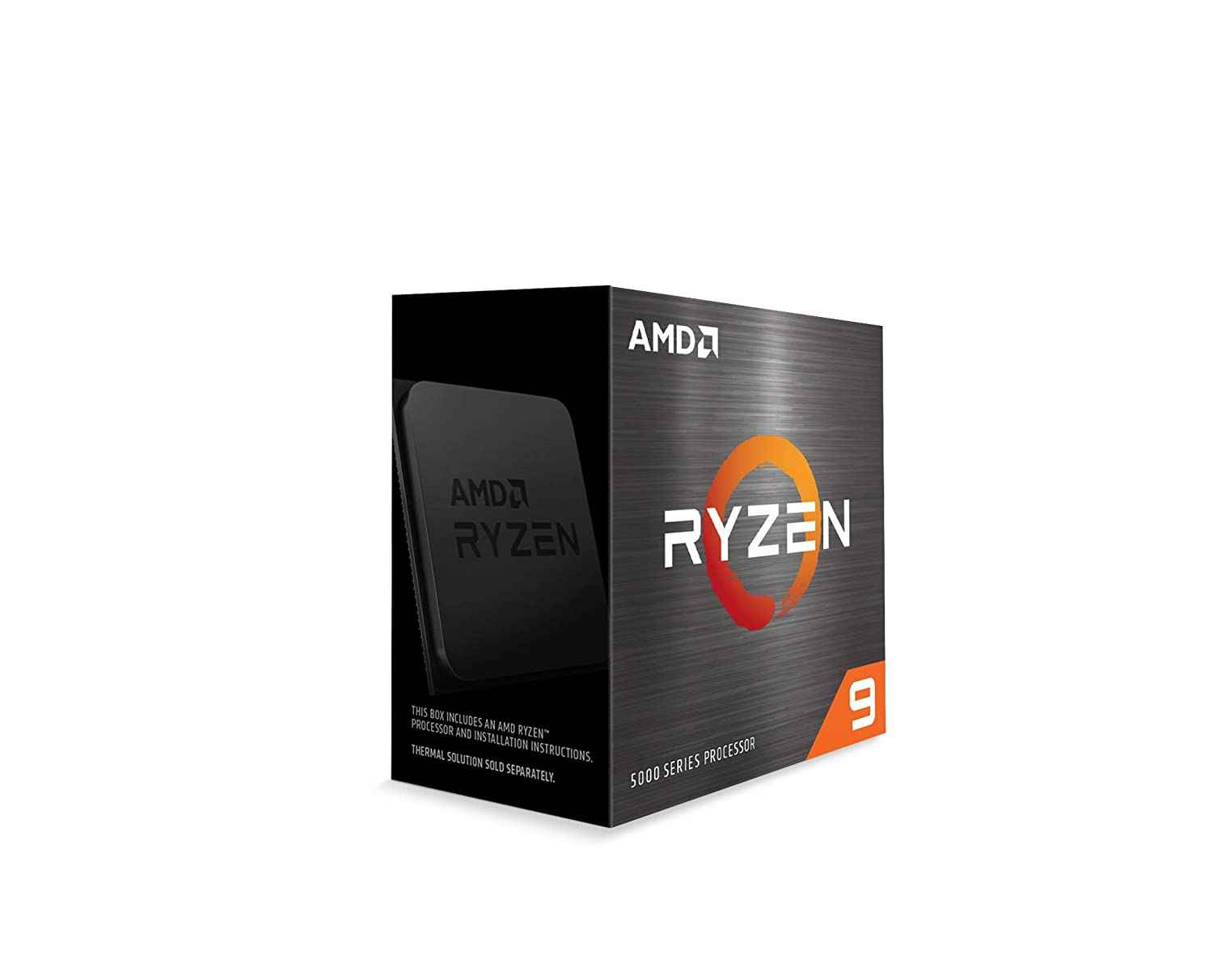 The AMD Ryzen 9 5900X is an incredibly powerful gaming processor, delivering a single-core performance that far exceeds the latest generation of processors. With 12 cores and 24 threads, the AMD Ryzen 5900X is a true beast for multi-core workloads. A major boost in single-core performance helps improve multi-core performance - after all, if every core was faster, then obviously the entire processor would benefit. The AMD Ryzen 9 5900X is built based on the Zen 3 architecture, which at first glance might look similar to Zen 2 - both are 7nm after all. Most games should see a significant increase in performance. However, AMD has redesigned the architecture from the ground up to improve the performance and efficiency of IPC to the point where it leaves no prisoners. 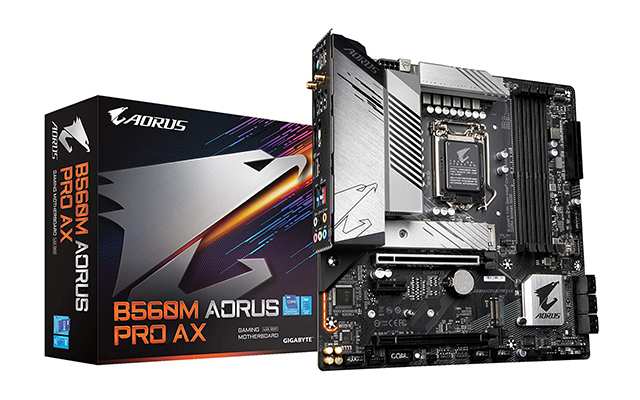 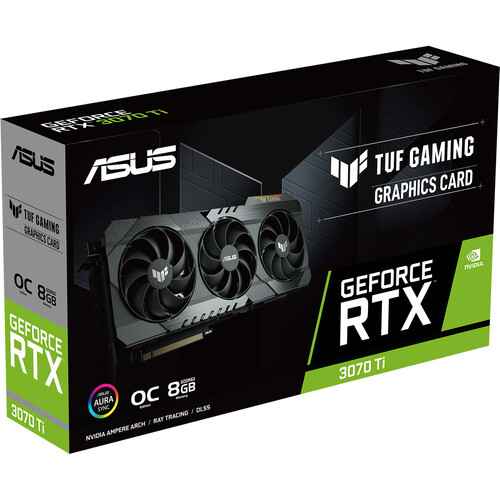 The NVIDIA GeForce RTX 3070 Ti is basically the same as the RTX 3070 without the Ti, but with slightly higher clock speeds and faster memory. In terms of performance, the ASUS TUF Gaming RTX 3070 Ti has nothing to complain about. It works great at 1080p and 1440p, allowing you to maximize your visual settings without sacrificing gameplay. NVIDIA has done a good job of architectural improvements with its 30-series RTX cards, and DLSS is almost like magic. If you plan to play at 1440p, you will have no problem running the latest games at maximum settings with the RTX 3070 Ti. The RTX 3070 Ti is very close to the RTX 3070, which means that the performance of the two GPUs is also close. The upgraded GDDR6X video memory delivers a total bandwidth of 608GB/s, which is a huge improvement over the RTX 3070. 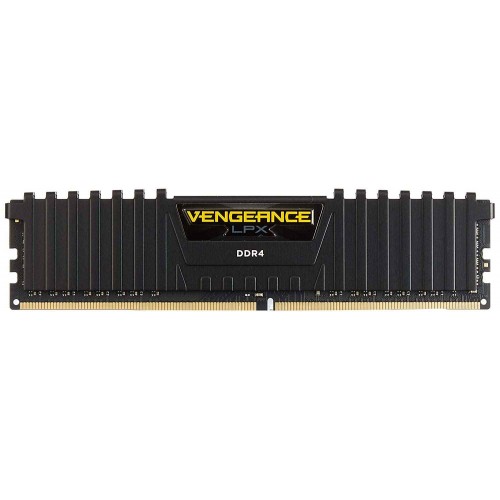 VENGEANCE LPX DDR4 modules are tested for compatibility with DDR4 systems to ensure consistently high performance. VENGEANCE LPX memory is designed for high-performance overclocking. There is support for XMP 2.0 for hassle-free automatic overclocking. Each chip is individually tested for maximum performance. It is available in multiple colours to suit your personal preference. The heatsink is made of pure aluminium for faster heat dissipation, while the specially designed PCB helps manage heat and provides ultra-high overclocking. DDR4 form factor optimized for the latest DDR4 and other systems 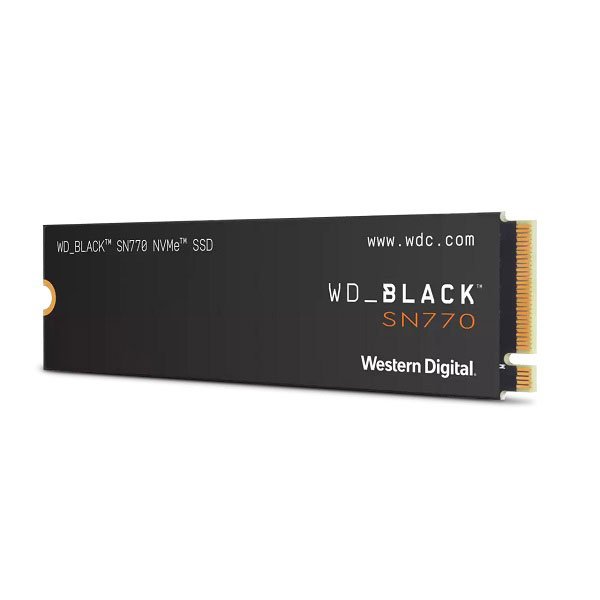 WD's Black SN770 marks the beginning of an era in which 5Gb/s SSDs are the dominant options and slower SSDs in the budget market. The WD Black SN770 SSD delivers up to 5.15Gbps of bandwidth and 800,000 random IOPS over PCIe 4.0, all at a high price that redefines our expectations for a mainstream solid-state drive in 2022. This makes it a top contender for a spot On our list of the best solid-state drives. Pricing is somewhat aggressive, below the higher bandwidth of PCIe 4.0 SSDs, with competition still going with the best PCIe 3.0 models. Designed with an efficient SSD controller and a single NAND package, it clearly takes a huge step forward. So much so that it forces us to redefine the definition of mainstream SSDs in 2022. 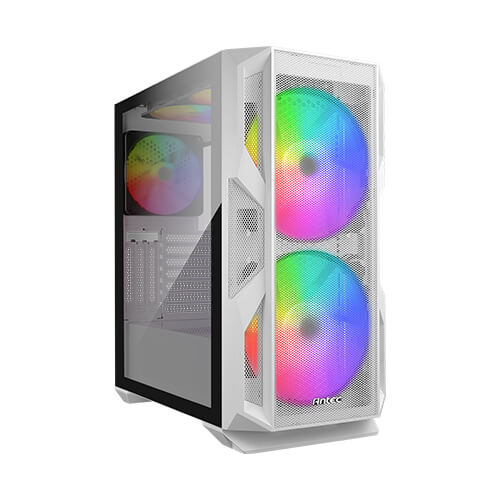 The NX800 mid-tower gaming chassis effortlessly combines several popular features: USB 3.0 connectivity, spacious storage bays, and room for expansion, plus 2x200mm ARGB fans in the front and 1x140mm ARGB fans in the rear. The quality of the case seems normal for its price. In addition to the front panel, the NX800 is made of metal plates that also provide superior strength when you get your hands on it. Build quality is good, although not better or more luxurious than the competition, you can also see this in the PCI slots. Because of the slightly large legs, they look nice and sturdy, which looks a little better than the small, round legs. The NX800 supports up to 360mm of liquid coolant at the front and a 280mm radiator at the top and is easy to assemble and cool. 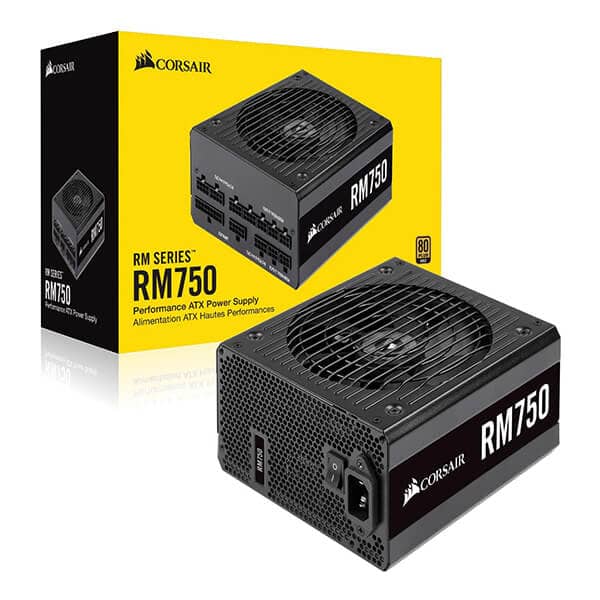 The Corsair RM750 is a fully modular power supply, but it doesn't have built-in cable covers for extra ripple filtering. The Corsair RM750 is the mid-range member of the new RM lineup and delivers great overall performance and quiet operation. As with every new power supply, there is a semi-passive mode, which, unfortunately, cannot be disabled. Each power source that can operate in the idle mode under light loads must be capable of normal operation when installed with the fan down. 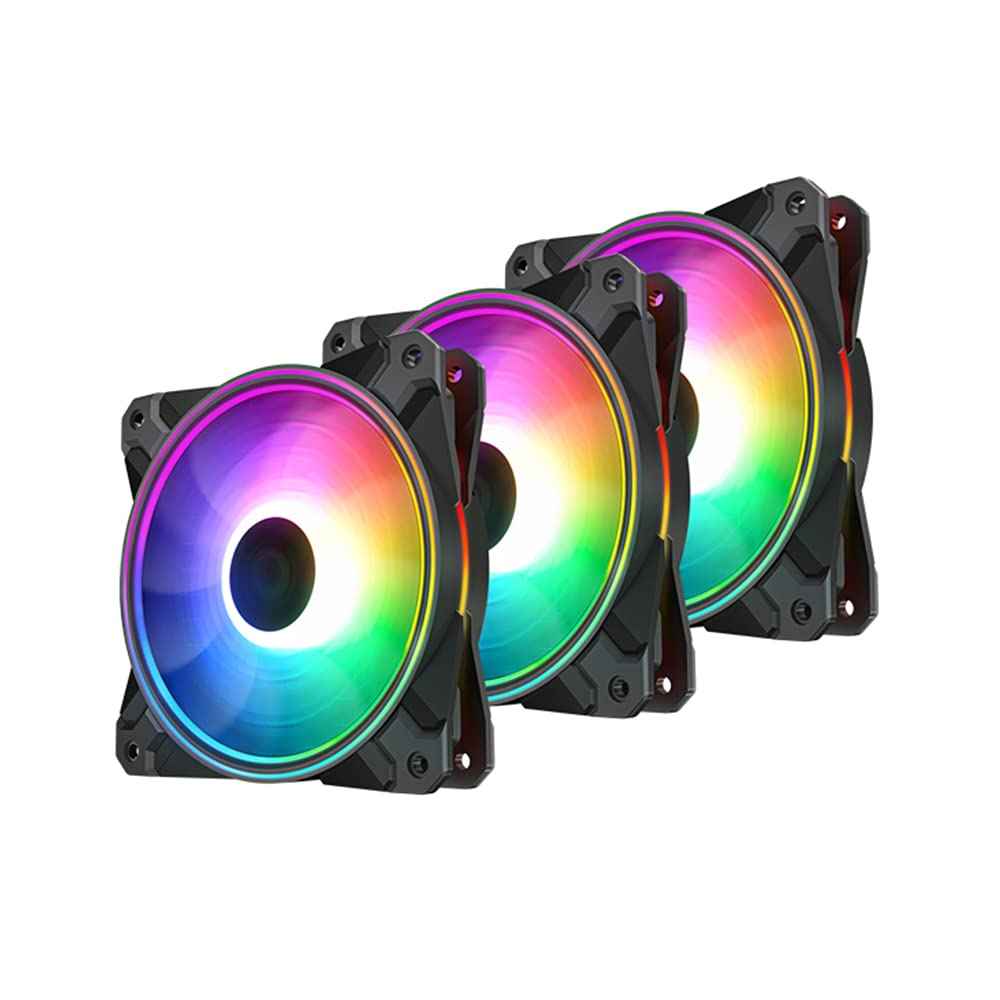 The CF120 PLUS case fan features 18 individual RGB LEDs on the fan blades and housing to create vibrant lighting effects in a multi-layered design. Easily switch between 6 preset lighting effects using the included RGB controller. Adjust according to your colour settings. Sync with the motherboard for direct control with RGB software including Chroma. Maximize cooling performance with high fan speeds and PWM fan control to quickly cool system temperatures when needed and keep your system quiet under light loads.

Acquire Parts and Assemble The PC

Now that you know which products to buy, the first step is to buy all the parts and then assemble them.

Note: Before buying, check the prices of all the products on different websites and even offline stores. It is possible to get many items at a lower price from offline stores than from online stores.
That's it! Your gaming PC is ready. It can provide smooth gaming performance in most current 4K resolution games. You can expect games with a high refresh rate (120Hz -144hz) at this price, not above level than that especially due to the lack of GPUs and inflated prices. Pair this gaming computer with a mechanical keyboard, mouse, and monitor, and you're done!