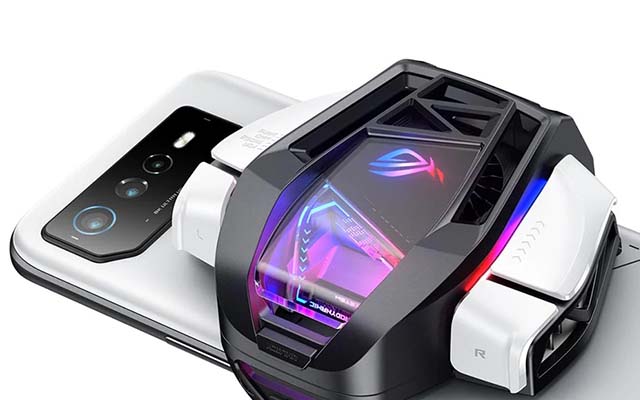 Asus ROG series is dedicated to gamers, and they love it. Asus ROG Phone 5 was a great smartphone with some dedicated add-on features for the gamers. Now as per recent reports, Asus ROG Phone 6 will be making its debut soon. Various sources have reported that Asus is testing the next gen ROG in India. 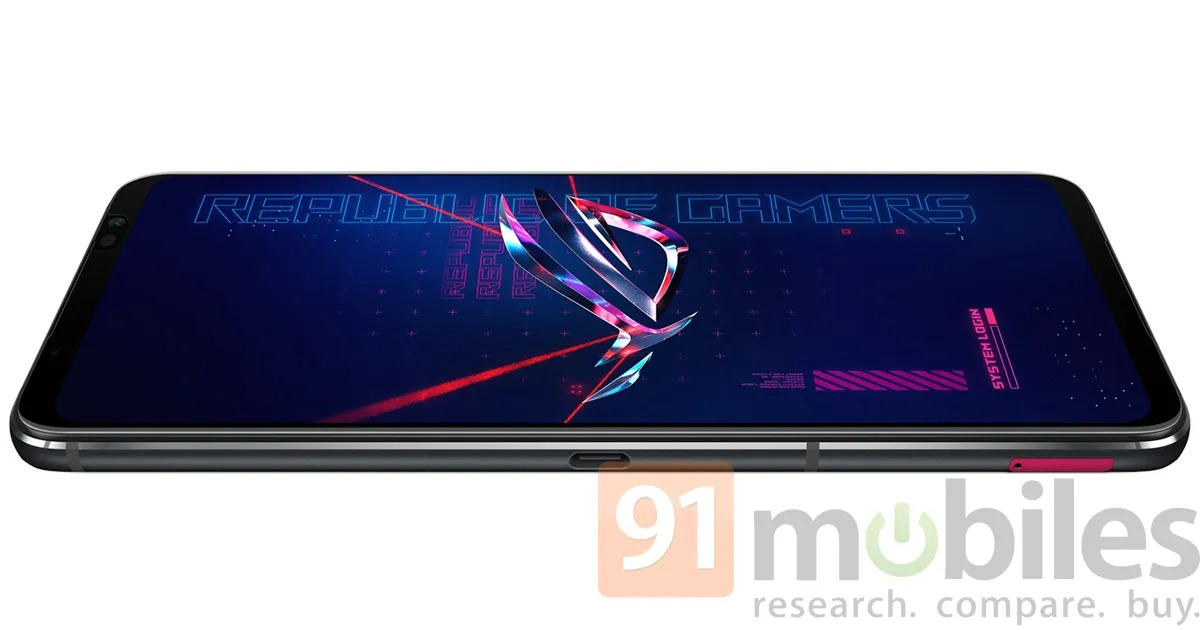 Mainly the images have been surfaced online. And most of the specifications are out. Evan Blass, a tipster from 91Mobiles shared some images and some specifications that Asus ROG Phone 6 might come up with. So as per the leaks, ROG Phone 6 comes with a 6.78-inches AMOLED display with support of up to 165Hz screen refresh rate. And we already know that it will feature the Qualcomm Snapdragon 8+ Gen 1 with up to 18 GB of LPDDR5 RAM and a 5850mAh battery with 65W charging support. ROG Phone 6 seems to launch as one of the top performer in gaming on its market debut.

The ROG Phone 6 from Asus appears to improve on the appearance of the predecessor ROG Phone 5 by enlarging the camera island and changing its shape to accommodate better camera sensors. On the front, a simple screen design is carried from ROG Phone 5 without a notch or punch holes.

Must Read | 7 Best Smartphone Under 40000 for Gaming in India

We also get to see some of the accessories that will come alongside the Asus ROG Phone 6. This includes the Asus AeroActive Cooler 6 and a smartphone case. These accessories will be sold separately from the smartphone. 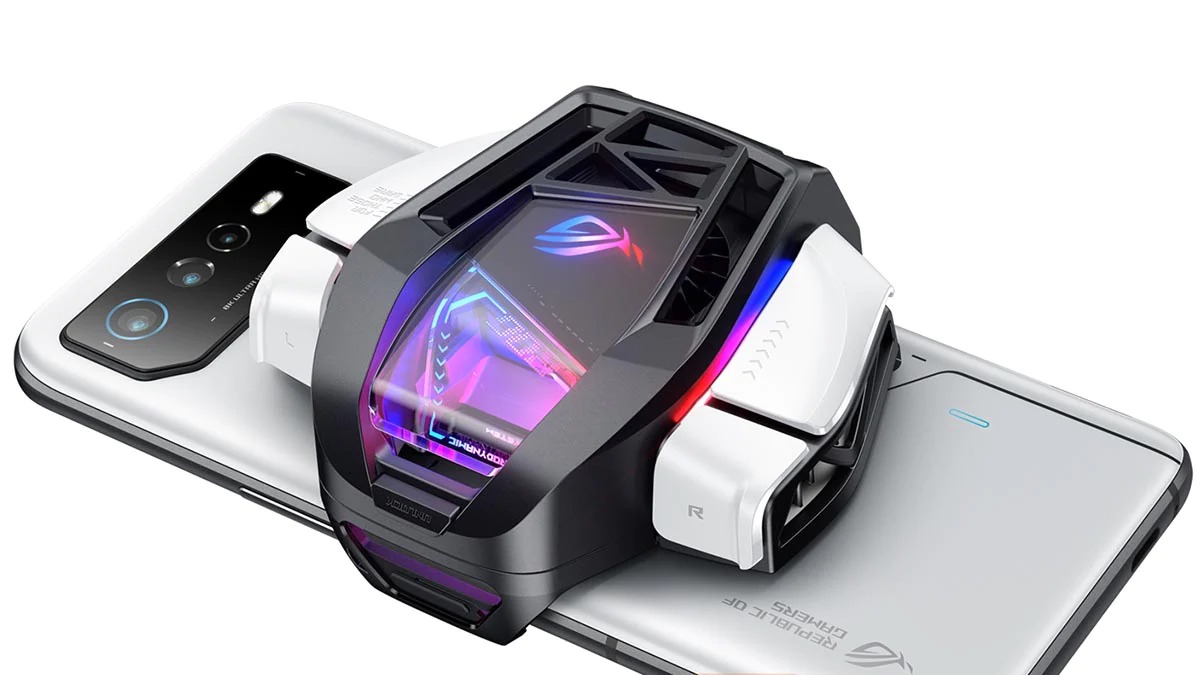 For a gaming smartphone, it is necessary to be cool while gaming. So Asus will launch a cooler along with its smartphone. It will be an Asus AeroActive cooler 6 snap-on fan for better cooling. 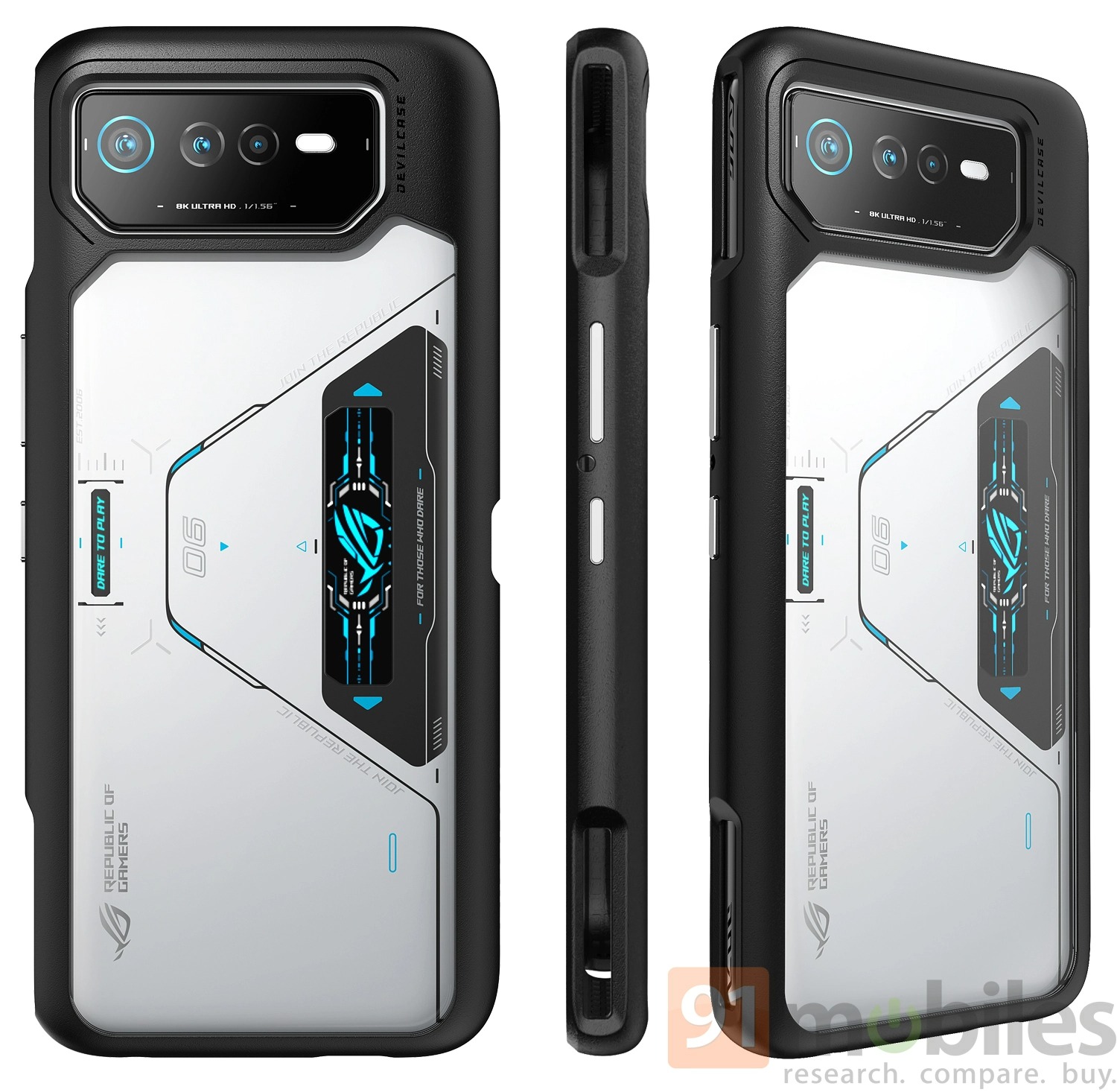 It also displayed the Devilcase Guardian Lite Plus, which features a sizable cutout for its 64-megapixel, 5x optical zoom-capable rear cameras.

That was it guys for this post, keep an eye out on TechBurner for more such updates!!