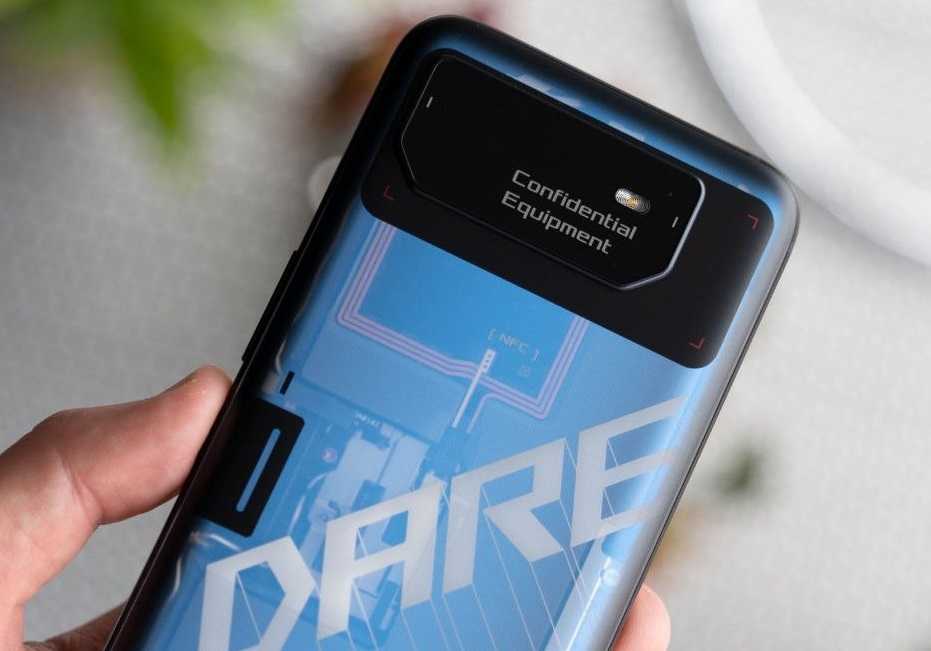 The beast of gaming smartphones in the world of Android, the ASUS ROG series is in the news again! With the latest live images of the gaming prototype ASUS ROG Phone 6 leaked online, the internet is going berserk. With the smartphone gaming industry experiencing a boom, ASUS ROG Phone 6 leaks have taken the internet by storm. It is the go-to device for all professional gamers and even casual gamers who want to have a next-level experience. This time, it comes with the latest Qualcomm Snapdragon 8+ Gen 1 SoC, taking gaming to a whole new level, like never before. The launch date for the ASUS ROG Phone 6 has not been confirmed yet but with the number of leaks rolling in, it doesn’t seem to be so far.

Equal Leaks, a notable tipster and leaker of electronic items, posted rear images of the new ROG phone. As we can see from the images, the smartphone has taken a blue and red tone this time. The camera module is much larger than the predecessor ROG Phone 5. It has taken a hexagonal shape this time. The camera module also was in line with the previously leaked 2D renders of the ROG Phone 6. 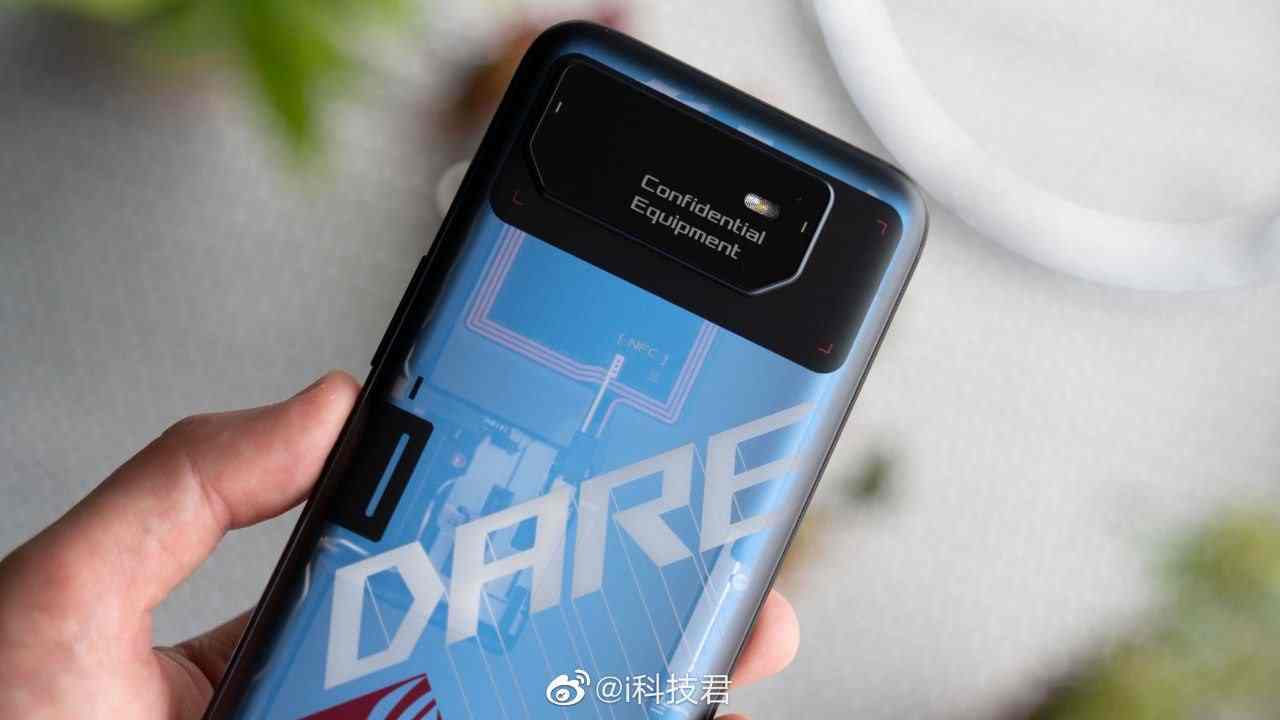 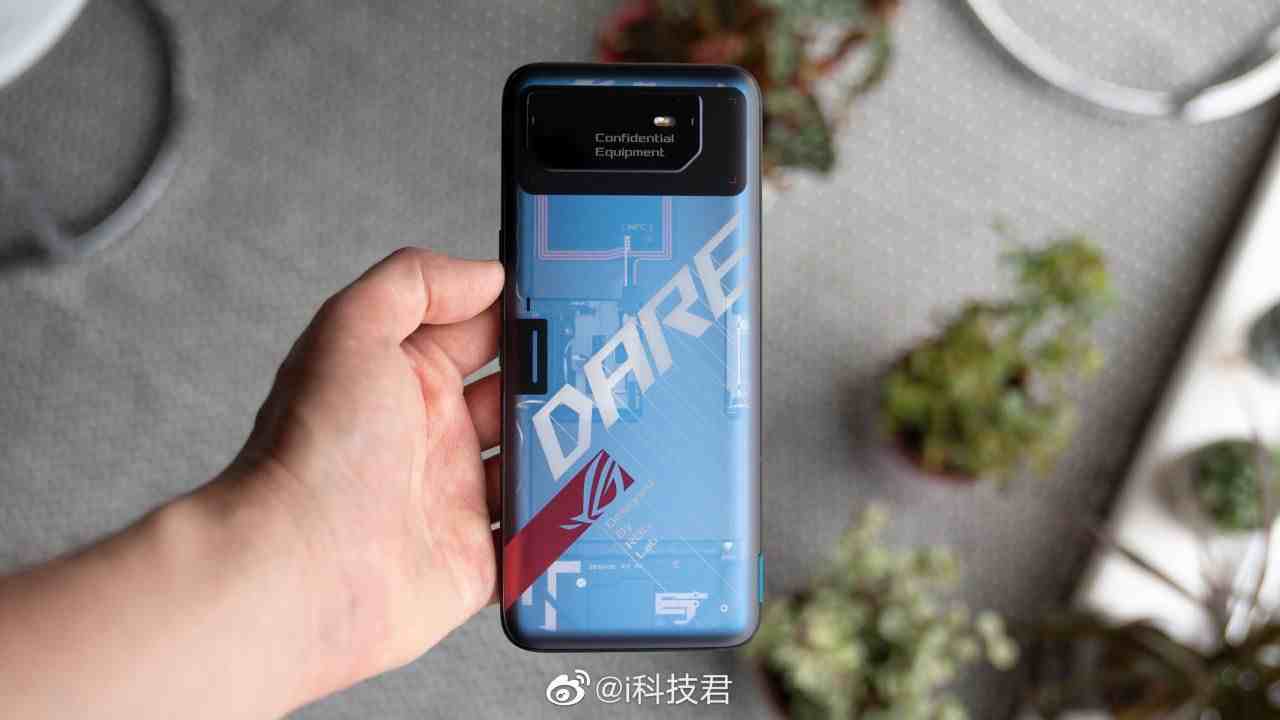 The module also has “Confidential Equipment” inscribed on it, indicating that the rendered images are that of a prototype. While the ROG 5 had inscriptions such as “For those who dare” and “Republic of Gamers” on its rear panel. Similarly, this prototype has the phrases “Dare” and “Designed by ROG Labs” on its backside in a bolder script. There’s also a date inscribed on it at the bottom- 22/03/30. 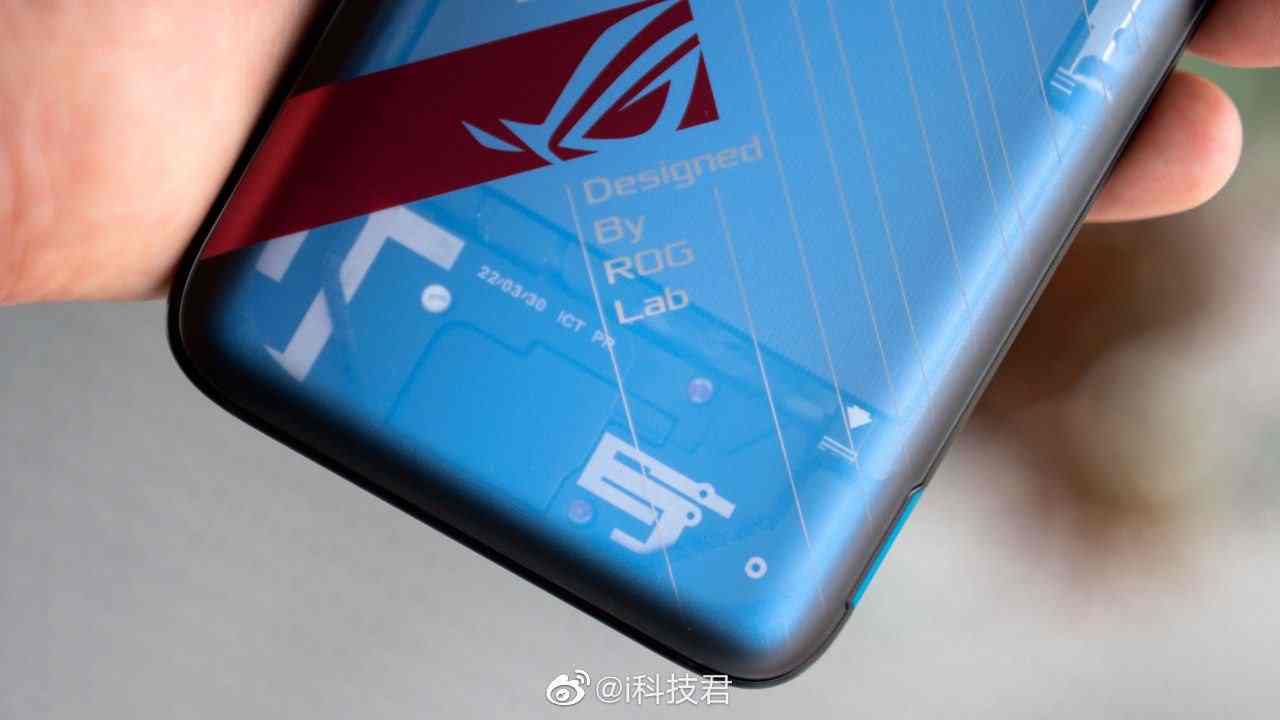 Soon, the smartphone will be listed on Amazon much like ROG 5S was teased on it, prior to the launch. The launch date and pricing have not been confirmed yet, but things should speed up real soon. Till then, stay tuned to TechBurner for more tech stuff every day!