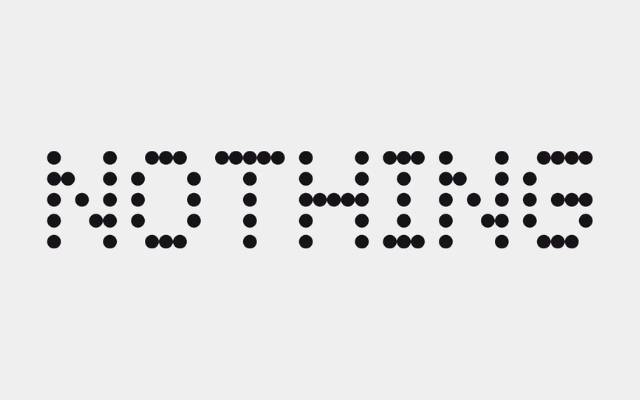 iSpeech.org
Recently a brand called Nothing came into existence. Soon after it was revealed as a technology company, it was successful in creating the hype. It started with an earphone called Nothing Ear (1), then recently it came up with its own launcher known as Nothing OS launcher. And we have covered it in our previous articles. Also, the leaks have been running around for the Nothing Phone (1) launch. However, the phone is confirmed by the company to arrive this Summer. In this article, we will discuss the Nothing Phone (1) launch date and price leaked ahead of the launch. So without any further ado, let's head into the article.

As per recent leaks, Nothing Phone (1) will feature a 6.43" FHD+ 90Hz AMOLED Display with support of HDR10+. Moreover, on the camera part, it is rumoured to have a 50MP + 8MP + 2MP rear camera. Also, on the front camera part, it might arrive with a 32MP selfie camera. Talking about the battery, it might be powered by a 4,500mAh capacity. As per leaks, it will also support wireless charging. Talking about the storage, one of the variants rumoured is 8GB of RAM and 128GB of internal storage. Moreover, it is being said that it will be based on Android 12. On the performance end, it is rumoured that it will be equipped with Snapdragon 778G.

Nothing Phone (1) Launch Date in India

There is no confirmation about the launch of Nothing Phone (1) in India. However, a recent leak from Germany claims that the device will release on July 21. However, It's unclear whether that's the start date for sales or the unveiling date, but either way, it'll be a big day for Nothing and its smartphone ambitions.

Nothing Phone (1) Price in India 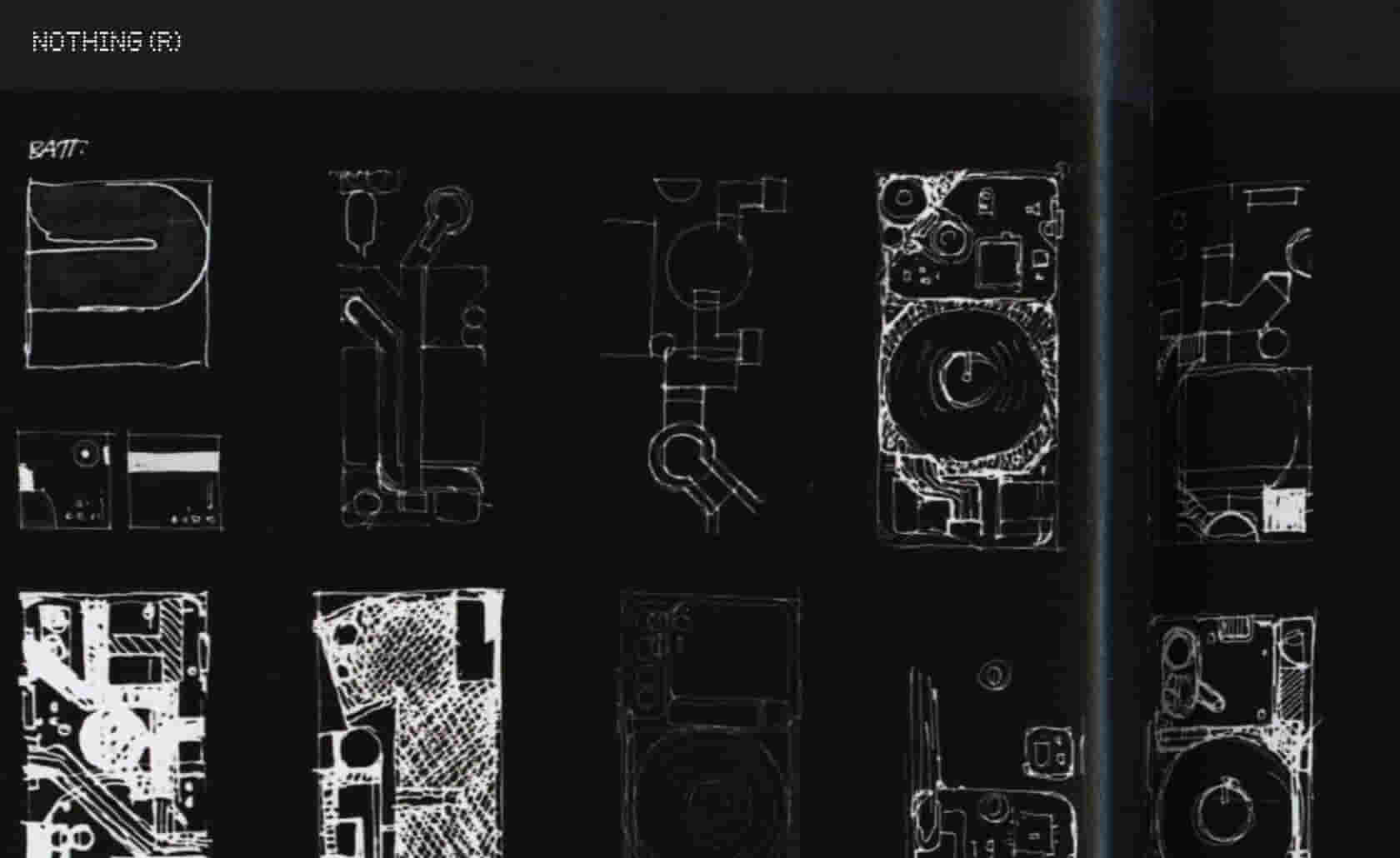 Talking about the price, its latest speculation about the pricing target for the device of roughly €500 (Approx. 42,000 INR) is far more fascinating. However, with high-end smartphones becoming more and more expensive every year, we immediately assume that the Nothing phone (1) will not be a full-fledged flagship at such a low price. Perhaps a "flagship killer" from one of the brains behind the original "flagship killer," the OnePlus One, is in order.

That was it guys for this post, keep an eye out on TechBurner, for more such updates!!