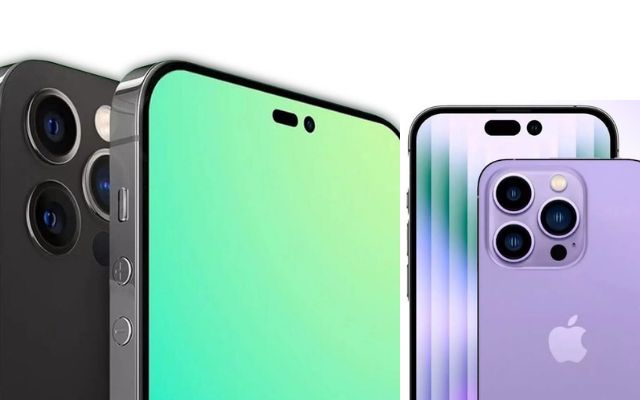 Apple is famous for launching a brand new series of iPhones every year. And, much like every year, the leaks start to roll in months before the actual launch. This time, it’s all about the iPhone 14 series. For the last 3 years, Apple has been consistently launching the standard iPhone, a Pro version and a Pro Max version of the same model. The addition of the mini-series for iPhone 12 and iPhone 13 was a welcoming change. Now, with the iPhone 14 lineup, Apple is expected to launch yet another new variant- the iPhone 14 Max. It will be targeted at those users who want the bigger screen but are willing to let go of some of the Pro features such as triple rear cameras. So, let’s talk about all that we know so far about the iPhone 14 Max leaks such as the price, specifications and more.

The iPhone 14 lineup, including the Max, will revolve around flattened back and edges. The volume rockers will be round in shape and the overall look and feel nod towards the vintage iPhone 4 design. The back panel would be made out of glass whereas the sides could be of titanium; making it even tougher.

The notch is a big factor this time. Apple is finally about to change the design of its 4-year old notch besides making it smaller. This time, different iPhones might feature different notch designs. You might see one with the standard notch, one with a pill-shape and camera cutout notch and another one with only a single punch-hole cutout. Let’s see which model gets which design. 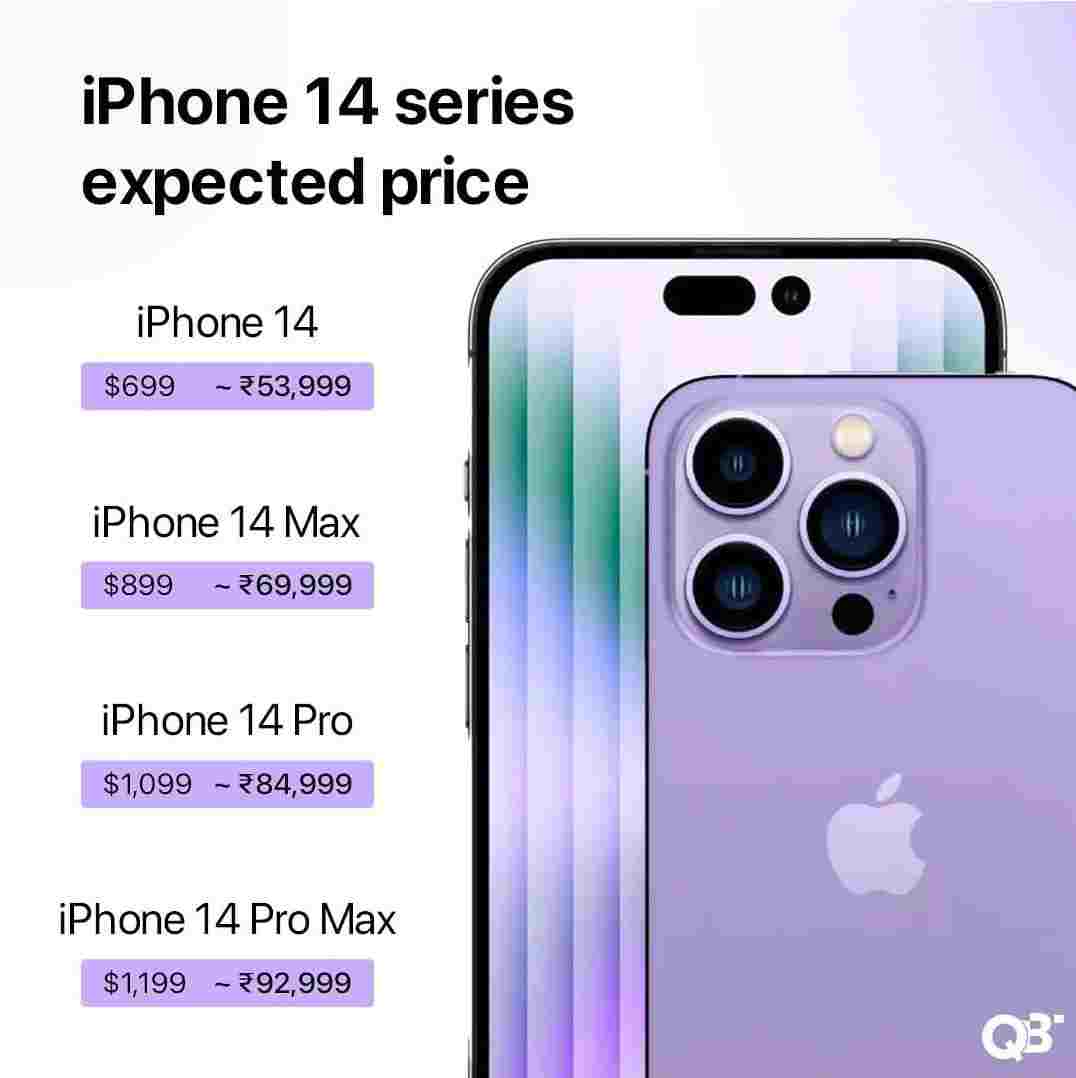 Traditionally, Apple unveils the new lineup of iPhones in September and pre-orders and shipping starts sometime after that. The iPhone 14 Max is also expected to arrive in September next to the regular iPhone 14, the Pro and the Pro Max. The iPhone 14 Mini still remains a mystery.

So, these were the latest leaks on the iPhone 14 Max. For more such articles, stay tuned to TechBurner!