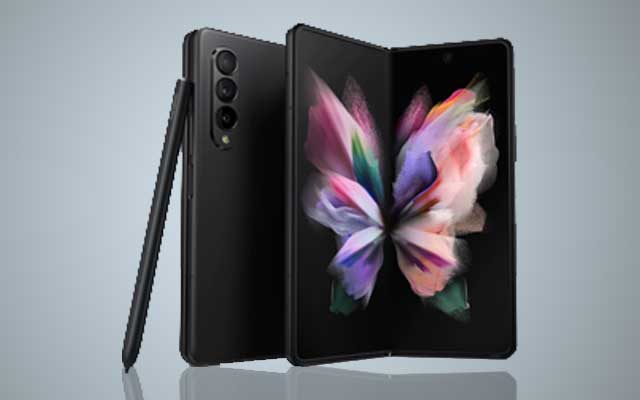 As the launch of Samsung’s new foldable device lineup is coming, more leaks are showing up on the internet. There are many leaks that give us a good hint about the device specifications and many more things. In the recent leaks, a tipster has shared the camera specification of the Samsung Galaxy Z Fold 4. In this article, we are going to tell you about all the details related details we have on Samsung Galaxy Z Fold 4. Samsung has completed working on their latest 200MP camera sensor which might make its appearance in the Samsung Galaxy S23. This makes S23 the first smartphone to inherit the 200MP camera sensor. However, it is being said that the upcoming Galaxy Z Fold 4 is going to have better camera performance than the current Samsung Galaxy S22 series. So without doing any further ado let’s get started. 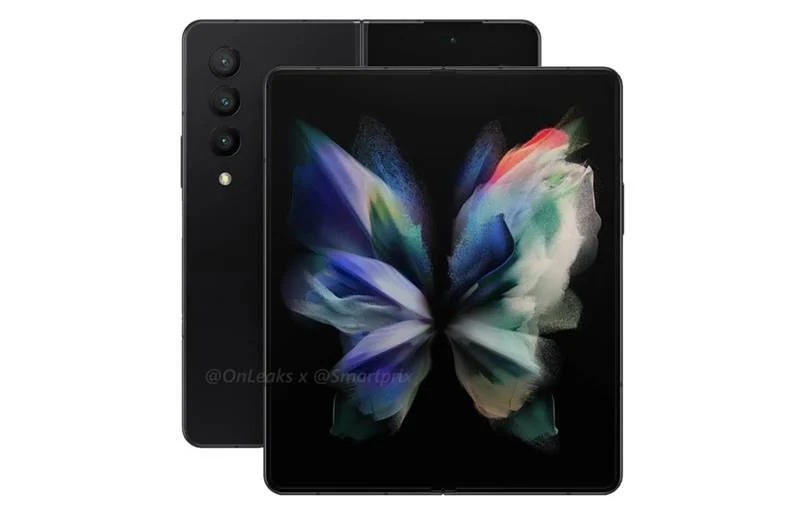 So, these were the leaked camera specification of the Samsung Galaxy Z Fold 4. The devices going to be the same as previous years fold in many sectors but there are some features that make them different. There is a minor change in the display of the device, it will be slightly boxier in shape, which changes its ratio. There is no official statement released by the company related to the device specification and price. However, if there is any news related to the Samsung Galaxy Z Fold 4 we will make you guys updated. All you have to do is keep visiting for any latest updates.