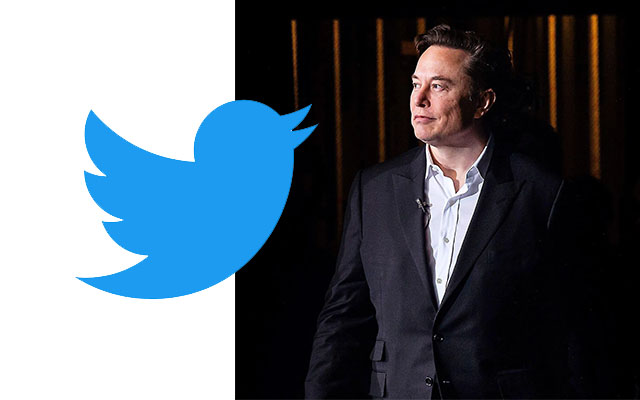 After buying a significant share in Twitter, Elon Musk recently was up in reports. Then a few days back he announced that he was buying Twitter. Now the deal between Twitter and Elon Musk was almost closed and final. Then suddenly Elon Musk tweeted saying that the Twitter deal is put on hold from Elon Musk’s side. This raised a lot of questions in the experts, users, and analysts. Also, many analysts have also discussed a few reasons behind it. So in this article, we will discuss why Elon Musk has put the Twitter deal on hold? We will dive deep into the article and take a look at the entire situation. So without any further due, let’s head into the article. 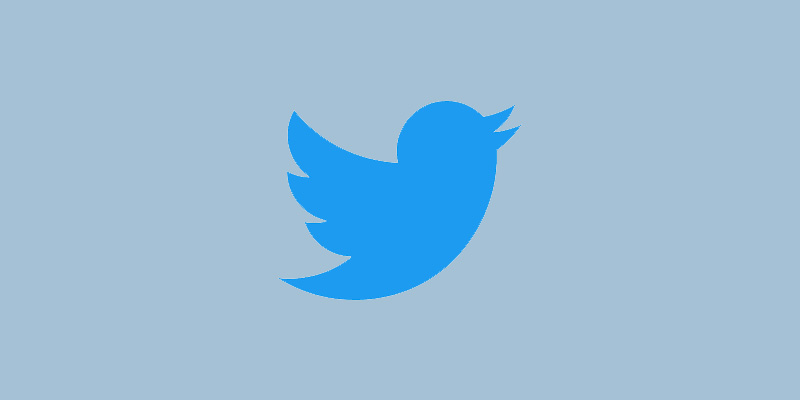 Elon Musk said that from the very beginning he have some issues on Twitter. He also endorsed the potential of the microblogging site. Then he bought a significant share in Twitter. Soon after his purchase, he was offered to purchase Twitter. And soon we heard the news that the deal between Twitter and Elon Musk has been finalized.

As per Elon Musk, there are some important fixes that Twitter needs. These are basically some features that many of the users have been asking for. Below are some of the tweaks that Elon Musk is looking forward to making on Twitter.

In recent days after Elon Musk’s possession of Twitter, he has been tweeting a lot about free speech. Musk, for example, asked users if they thought Twitter protected free expression in a poll at the end of March. He stated that the poll results will be “very important.”

Scams involving cryptocurrency have been a thorn on Twitter’s side, and it’s a problem that has affected Musk personally. Scammers have used phony identities on social networking sites to imitate Musk in order to induce users to give away cryptocurrency. Musk’s account was among the high-profile Twitter accounts hacked in 2020 to promote a bitcoin fraud.

Must Read | What Is Megaverse: Everything You Need To Know

Everyone has been asking for the edit button on Twitter to edit the tweets. Twitter did include a way to undo tweets as part of its Twitter Blue $3-a-month subscription plan. However, Twitter never brought it to action ever for regular users. Elon Musk is also one of the users and he wanted it from the very start. So he also confirmed that he will be bringing the edit button to Twitter. He also asked the Twitter audience about this on a pole where 73.6 percent of people were in favor of bringing the edit button.

Musk also urged Twitter’s algorithm open source. Musk didn’t elaborate on what that would involve, but open-source software is free to use and modify. He proposed the notion in a poll on March 24. Yes was answered by 83 percent of the 1 million responders. One of the changes that Elon Musk wants to make on Twitter is that he wants to block/terminate spam and fake accounts. Moreover, it was the first thing that Elon Musk asked for. There the Twitter officials replied that there is less than 5 percent of Twitter’s total user base. This raised the suspicion to Elon Musk about the numbers Twitter is claiming. So he decided to put the Twitter deal on hold.

What Analysts have to Say About Elon Musk Putting Hold on Twitter Deal?

Legally, agreed-upon transactions cannot be halted. According to one source familiar with the matter, Twitter’s lawyers are still working with Musk’s team to conclude the purchase. The billionaire stated that he remains “dedicated to the deal.” As per the analysts, there are several reasons due to why Elon Musk might have decided to take this step.

But the major reason that is spreading around is that Elon Musk is trying to take the deal conversation back to the table. So it will help Elon Musk on grabbing the deal at a cheaper price. “Unless Twitter grossly misreported data, which would be a serious security fraud,” said Stefano Bonini, a corporate governance expert at Stevens Institute of Technology. “At any rate, this demonstrates that we are still a long way from this transaction becoming a reality.”

Musk’s post implied that Twitter, which has been chastised for its bots, has more fake accounts than it admits. He highlighted a recent business estimate that “fewer than 5 percent” of Twitter users are fake and spam accounts, according to a news item.

How He Will Get a Cheaper Deal?

Since Musk announced that he has put the Twitter deal on hold, the shares of Twitter have lost about 20 percent. This will decrease the market value and if it is found that Twitter’s claim was false about the bots and fake accounts, then It really was a security concern. Then Musk might be able to grab the deal at a cheaper price.

That was it guys for this post, keep an eye out on TechBurner for more such articles.