Realme has now become the world’s 6th largest smartphone brand and is still growing. Realme has recently announced their latest generation Realme UI 3.0 with a lot of new and exciting features. Today, we are going to tell you about Realme UI 3.0 features, device list, and release date in India. There are many leaks available on the internet that tell us about the Realme UI 3.0 release date in India. You don’t have to worry as we will tell you everything that is on the Internet right now. We have also made a list of devices based on leaks that are more likely to receive Realme 3.0. 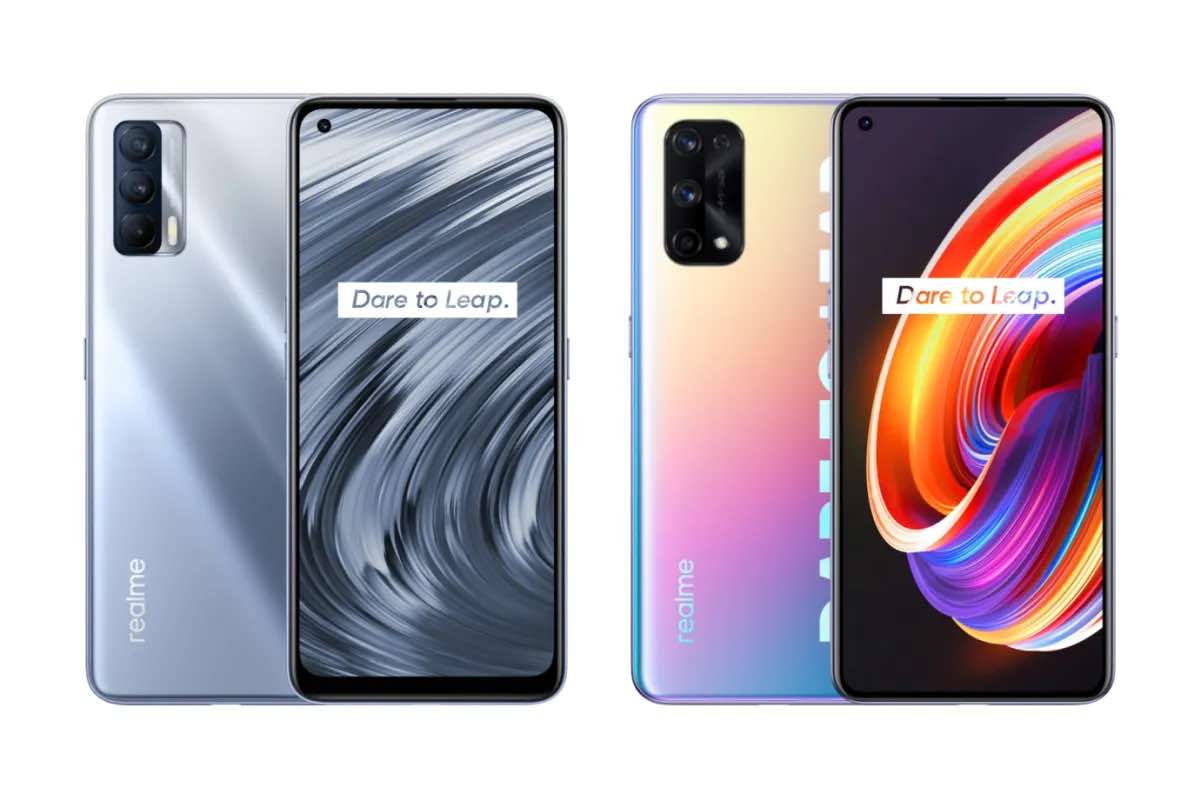