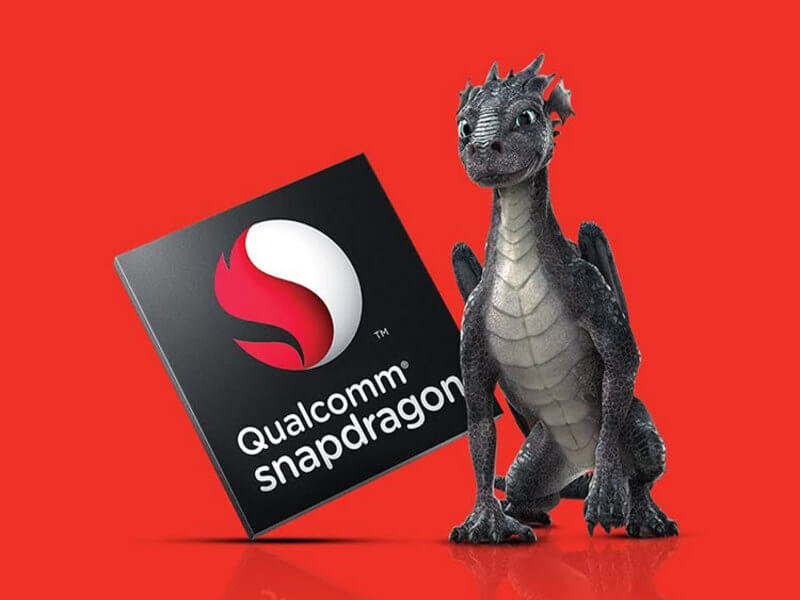 According to Snapdragon 732G specs, the Chip has a max clock speed of 2.3Ghz. The chipset also includes Qualcomm Adreno 618 G GPU. There is also support for Bluetooth 5.1, WiFi 6 ready features, and all produced at 8nm. The Specs of the Snapdragon 732G looks quite impressive. It is focused on better gaming performance.

The chipset comes with 64-bit architecture. It also sports the Snapdragon X15 LTE Modem. It has the support of up to 192MP Camera. And, it has the support of Single Camera with up to 48MP, Dual Camera up to 22 MP and captures slow-motion video @240FPS. It also captures videos 4K Ultra HD @30fps.

Recently, there are so many leaks that the Poco X3 will be coming with the Snapdragon 732G. And, now it’s confirmed. The Poco X3 will come with some exciting features. And, it is likely to be 64MP primary sensor, 8MP ultra-wide sensor, 2MP depth sensor and 2MP macro sensor. And, it will run on MIUI 12 based on Android 10. It will come with the side-mounted fingerprint sensor.