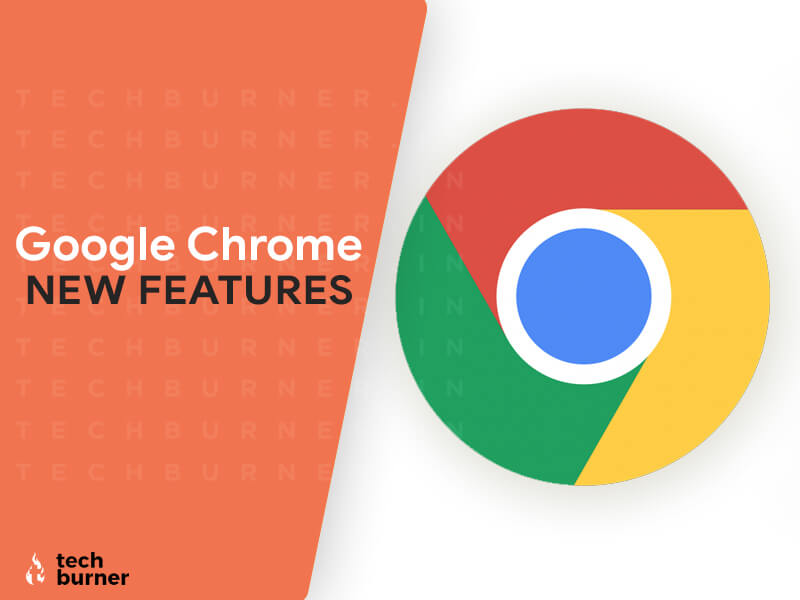 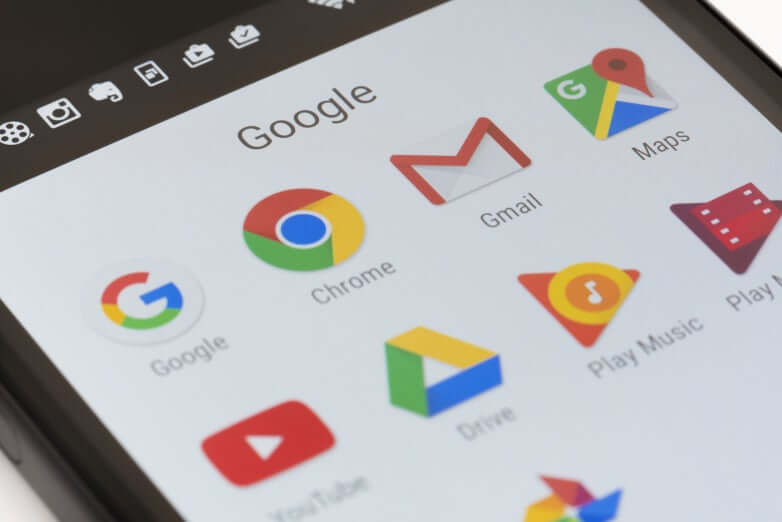 Whenever we switch from one tab to another, it usually takes 5-10 secs to present the entire content or some time it freezes. Finally, Google has resolved this issue in the upcoming Google Chrome Update. Now, Google is ensuring that our tabs will open much faster than earlier.

The new Google Chrome update will bring a feature of dividing tabs into different categories. After the latest update, we will be able to make the group of tabs according to our preference, such as shopping, news, etc. After grouping the tabs, we would be able to access those tabs easily without any hustle of searching them. Let’s move ahead to the next Google Chrome new update feature.

Now, Google will make Chrome tabs more user-friendly for tablet users. After the new update, tablet users will find tabs that will be more extensive, more practical to organise, and easy to hide if we don’t need them. Tablet user will get a small preview of every tab on the top of the page.

Must Read | How To Disable Google Chrome Automatic Updates

This feature is mainly for smartphone users. Whenever we open a tab in the Chrome App, we can not switch to other tabs without moving back. But in the new Chrome update, we will get a feature where we can switch to different tabs by clicking on an arrow icon as shown below.

Save PDFs in Chrome

After the Google Chrome new update, we will be able to save PDFs in Chrome itself. Which means, there is no need to keep it in PC’s storage. Also, we would be able to open the file again from where we left off. Now, do not forget to check out the most anticipated Google Chrome update feature, which is explained below.

Sometimes, when we share the product URL from an E-Commerce site, it comes out in a complex format that looks spam. After the Chrome update, we will be able to share the link quickly on other apps. The link would be shortened and easy to read. Also, we can share them in the form of QR codes, which will contain a particular link.

As we have already said that the Google Chrome new update is available to beta users only as of now, you can download the Chrome Beta and enjoy the features. However, there is no proper deadline for the Google Chrome New Update Launch Date in India. But, as it is a Software and not a Hardware, we can expect that it will be releasing very soon in India and also throughout the Globe.

These are the Google Chrome new update features. Let us know which feature you liked the most and what feature want in the next update in the comments below.

That’s all for this article. We hope you liked it. We will see you in the next article. Till then Be Happy and Be Safe.