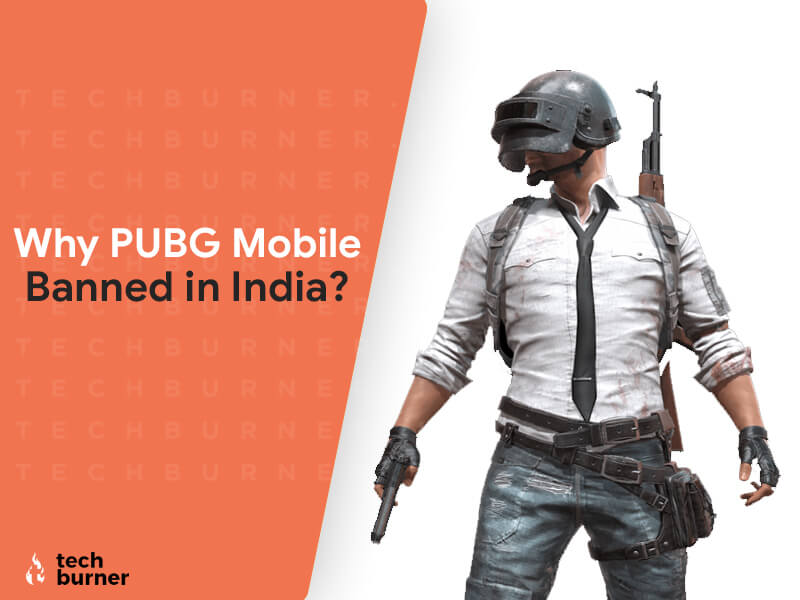 PUBG Mobile Banned along with the 117 Chinese Apps: List

Here is the list of the Apps that are banned by the GoI:

Why PUBG Mobile Banned in India

Here are the expected reasons why PUBG Mobile Banned in India:

According to the sources, “Some of these apps have been red-flagged due to security reasons, and others have been listed for violation of data sharing and privacy concerns”. The government may ban all apps or none from the list. We all aware of the security flaws found in TikTok and other Chinese apps. As of now, the Indian government is examining all the 275 Chinese apps. The officials said that “we are looking on these apps because of China’s data-sharing practices with third-parties. Previously banned apps have been caught sharing data with the foreign government, and this could bring critical issues for the country’s security.” So, PUBG Mobile was already red-flagged by which investigators might have found flaws in security which led the PUBG Mobile ban. 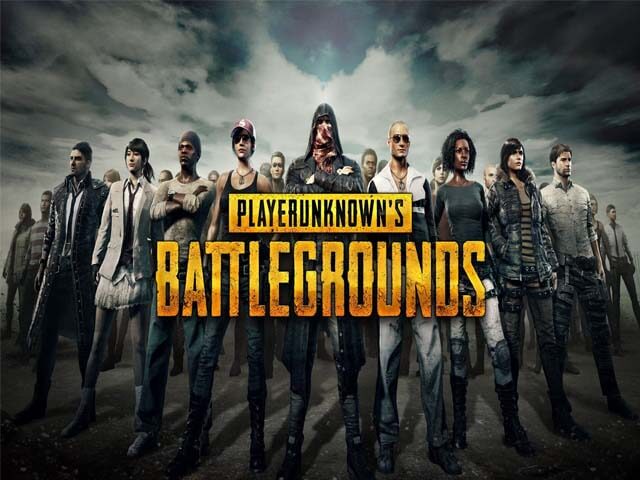 Here are the details of the PUBG Mobile from the start:

In the beginning, China didn’t have PUBG. Enthusiasts in China had to play PUBG using cheap VPNs & other shoddy tricks. To enter the Chinese market officially, PUBG Corporation (a subsidiary of Bluehole) had to make a deal with Tencent, seeking permission to release the Windows version (developed by PUBG Corporation) of the game in China. Shortly after, Tencent acquired a 1.5% equity stake worth Rs 440 crores (approx.) in the Bluehole company. Notably, Bluehole owns the PUBG corporation. Moreover, Tencent announced that it plans to increase investment by about Rs 3,147 crores. All of this will allow Tencent to acquire a total of 11.5% stake.

So, the game is not owned by Tencent only as some other companies have involvement in developing and investing in the game.

Limitations and Relations with China

Back in 2018, Tencent introduced multiple variants of PUBG Mobile made by separate divisions. Earlier, when PUBG had to enter China, it partnered up with Tencent. The Windows version of PUBG launched in cooperation with Tencent. This cooperation between PUBG with Tencent meant that Tencent would also publish the Mobile version of the game in countries like India and China.

However, Tencent had to develop a game called “Game of Peace” as a PUBG clone. It claimed that this new game was different from PUBG as it ensured the promotion of “traditional values” in China. It was most likely a ploy to get approval from the Chinese government. According to the Chinese government, the original PUBG Mobile was a very violent and inappropriate game. Moreover, the authoritarian state claimed that the game would distract young people from education and work.

The user’s privacy and security are always a big concern. The main reason behind the ban on the other Chinese apps is their general disregard for user safety. It is common for Chinese apps to harbour all sorts of security flaws and vulnerabilities that risk our data.

PUBG, however, claims to value the users’ privacy and says that it does not misuse data. PUBG was always against hackers and cheaters. It uses the BattlEye software and has formed an entire Anti-Cheat Unit on its platform.

So, we hope you understand Why PUBG Mobile Banned in India.