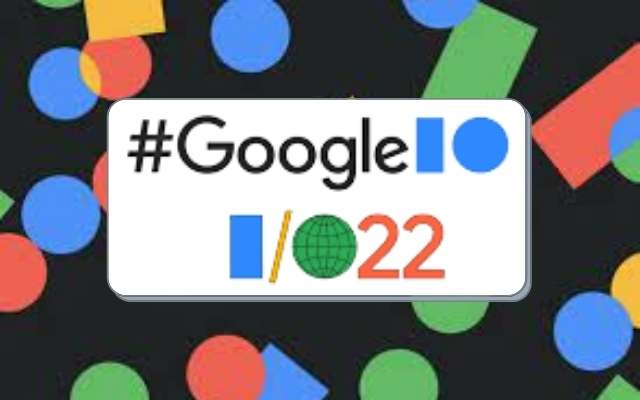 The first day of Google IO 2022 successfully ended on May 11. Google revealed a slew of new devices, including the Google Pixel 6a, Pixel 7, Pixel Watch, Pixel Tablet, etc. They also presented their newest privacy and security improvements, such as improved anonymization and virtual cards for payment in Chrome. A new My Ad Center in the Google app allows you to choose the advertisements you view, and removing personal information from Google search results will be simpler. Google IO is Google’s annual tech event and is primarily for developers. Also, Google unveils new hardware and software often during the main keynote of the two-day event. This year’s event is no exception, with hundreds of app upgrades, new features, and a sneak peek at the company’s planned devices for the rest of 2022. In this post, we have compiled all Google IO 2022 highlights stated during the keynote.

Here’s a brief of Google IO highlights of the first day and a rundown of everything Sundar Pichai and the Google executives spoke about at the Google IO 2022 keynote.

Google Unveiled The Pixel 6a 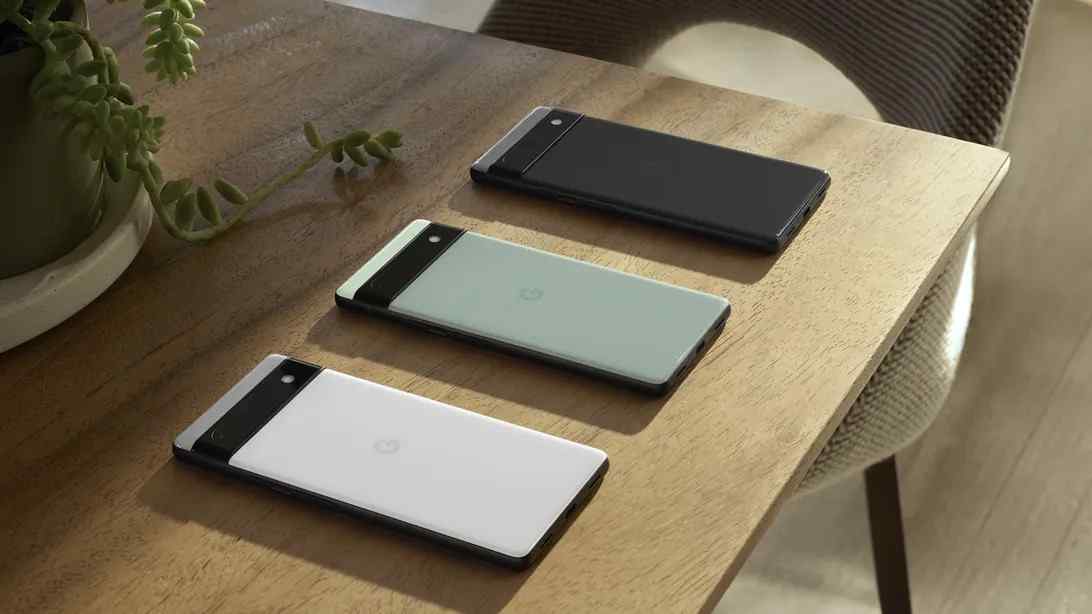 In 2022, Google is all set to launch lots of new gadgets. Among them, the first one is the Pixel 6a. At $600, the Pixel 6 was already a wonderful bargain, but the Pixel 6a is going to be more exciting. It has the same Tensor 5G flagship processor (Titan M2 security chip) and costs the same as the Pixel 5a – $449. Pixel 6a will have a  6.1-inch screen and a two-tone design with an aluminum frame. It includes a 12MP primary camera with a 12MP ultra-wide lens on the back. But there is no information on the front camera’s specifications. Magic eraser, night sight, live translate, in-display fingerprint sensor, and other Pixel premium features are included with the Pixel 6A. It will be available for pre-order on July 21st, with in-store availability on July 28th. 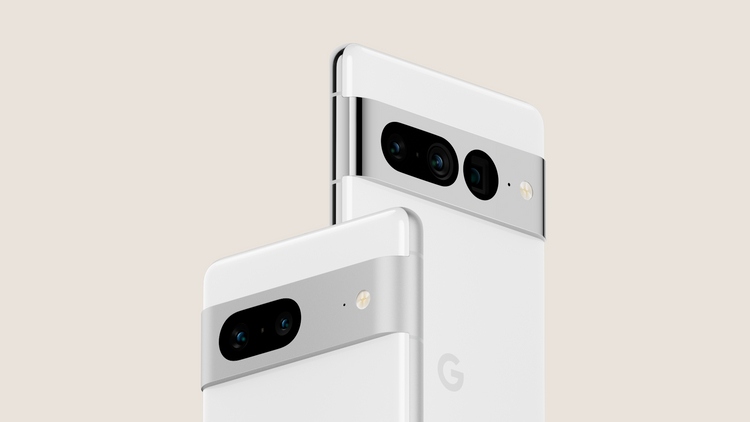 With the new smartphones, Google will launch their latest pair of premium TWEs, Pixel Buds Pro. They’ll be available for pre-order for $199 on July 21st — the same day as the Pixel 6a. The Buds Pro will first-time feature Active Noise Cancellation and spatial audio for improved isolation and transparency. You will get a battery life of 11 hours or 7 hours with ANC switched on. The new earbuds’ integration with Google Assistant will also be a highlight. If you lose your Pixel Buds Pro, you may use Google’s Find My Device app to track them down. 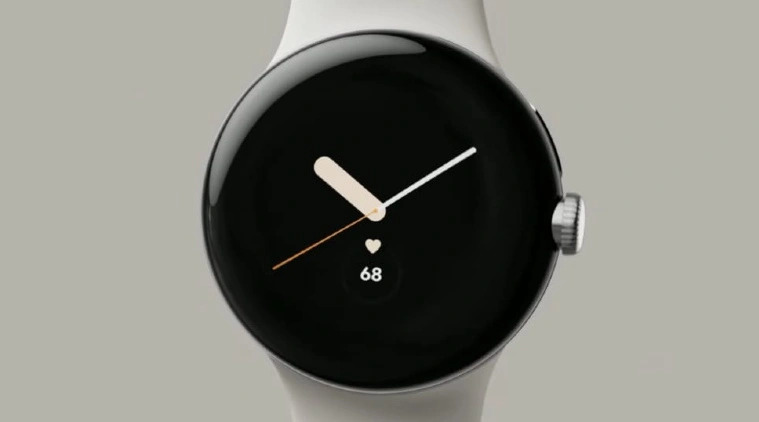 Since IO 2021, Google has put a greater emphasis on how Wear OS integrates into its product range. But there was no new Google-branded wristwatch. But this year, the latest Pixel Watch is included in Google IO 2022 highlights. The Pixel Watch, which runs on Wear OS 3, will have a rounder look than the Apple Watch. We will get it along with the Pixel 7 and Pixel 7 Pro. 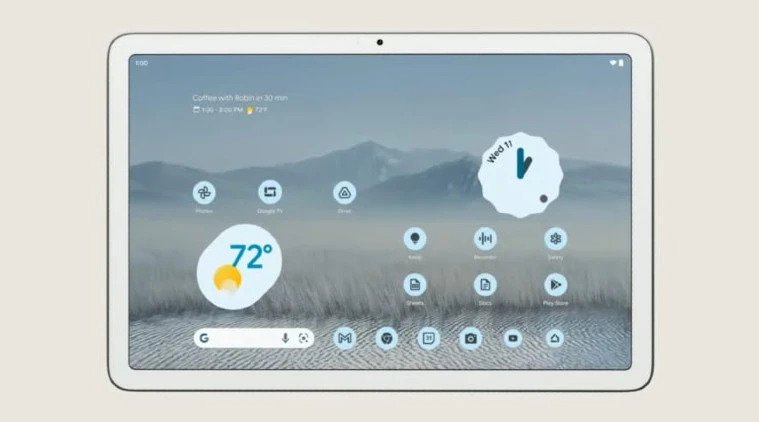 Undoubtedly, it’s the most surprising news of Google IO 2022. Google has confirmed a Pixel Tablet for 2023 and updates for over 20 apps to optimize for tablets. Google’s Tenor chip will power it, the same as Pixel 6. But there was no information regarding the camera’s specifications or price, though it appears to fit up with the detachable Nest Hub rumors. So, Apple’s iPad Air and iPadOS will have some serious competition. 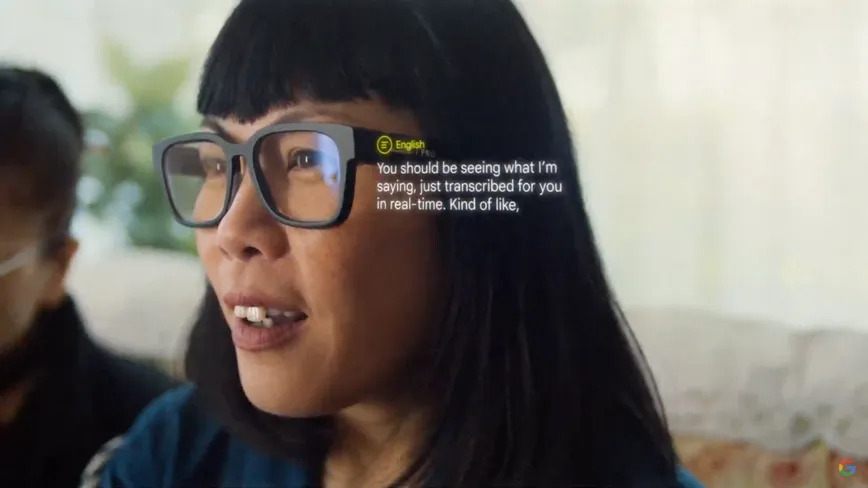 Google IO 2022 keynote gave us a hint for augmented reality spectacles aka Google Glass. We don’t know when they’ll be available as Google classified the project as a prototype. With no specifications and costs, the demonstration of live translation during a discussion was amazing. We may be a few years away from purchasing a pair, but this provided viewers a sense of how AR glasses may be used in our everyday lives. 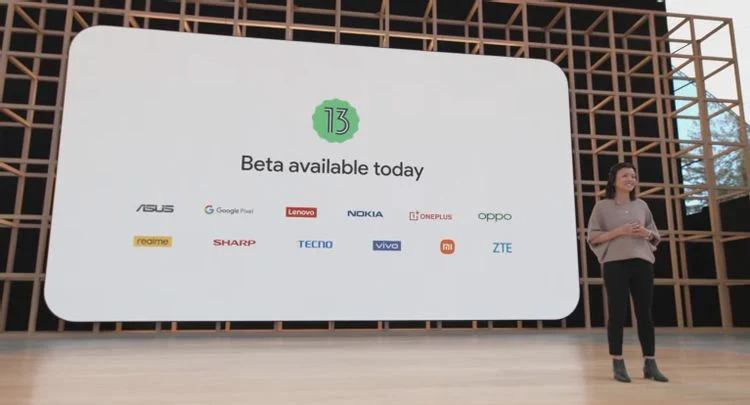 A few weeks after the first Android 13 beta release, Android 13 Beta 2 is available with the support of third-party manufacturers, including OnePlus, Lenovo, and others. Android 13 got plenty of tweaks, from Material You upgrade to the reintroduction of Google Wallet. The new Android OS is already in the public beta stage for Pixel 6 phones and below. Also, Google hinted they would make RCS, a communications standard, for all devices.

Google Wallet can store payment cards, boarding passes, loyalty cards, student IDs, and much more. Because it supports a larger number of digital cards than the latest version of Google Pay, consumers in the United States and Singapore may use both systems. For other countries the new Google Wallet will launch this summer, stopping the old Google Pay app.

One of the most interesting features of the Pixel 6 was its Real Tone. It works on improving the appearance of non-white skin tones on camera. Google will make the Real Tone filters in Photos available to everyone later this month. It’s also making the Monk Skin Tone Scale that makes color changes, open-source so that anybody can use it to improve photographs.

No More “Hey Google” with the Nest Hub Max 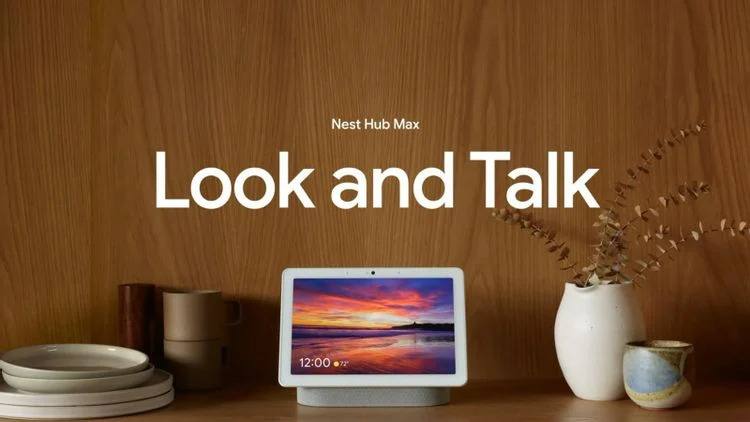 Google is introducing a new feature called Look and Talk. It will search for your eyes to listen for orders with no action on your part. So, the Nest Hub Max users can skip the wake words. The Pixel 6 will also include support for Quick Phrases.

Other Upgrades to Google Apps and Services

So, that’s all for today. For more updates, follow TechBuner!