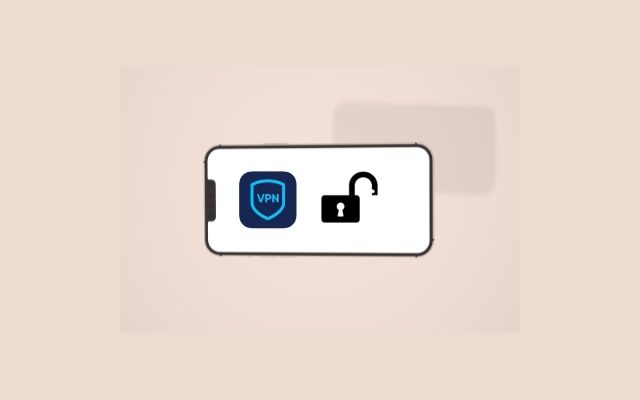 Is India banning VPN? This question has gained a lot of attention in recent days, but it is not a complete fact. The Government of India has not banned VPN, but it is not all positive. The regulatory bodies of the government are eyeing VPN services and are going to bring in multiple new rules and regulations to curb the usage of VPNs. According to the latest regulations, the VPN companies will have to virtually document the usage of the users. Multiple VPN companies have objected to this decision, and Nord VPN has also decided to opt-out of the country.

The New VPN Rules in India

VPN, or  Virtual Private Network, is a safer and more secure way to access the internet. These services are open for surveillance by data providers like Airtel, Jio and others. In multiple cases, using a VPN also allows users to go around the blocked website in the region, censorship, and geofencing to consume content pieces that are not available in India.

In recent times, VPN has become a very popular tool in India. The government has banned multiple apps and services in the recent past. Blocking of pornographic websites and torrents, along with the ban on popular Chinese apps like PUBG and TikTok has encouraged more people to use VPN to access these apps along with multiple other websites. 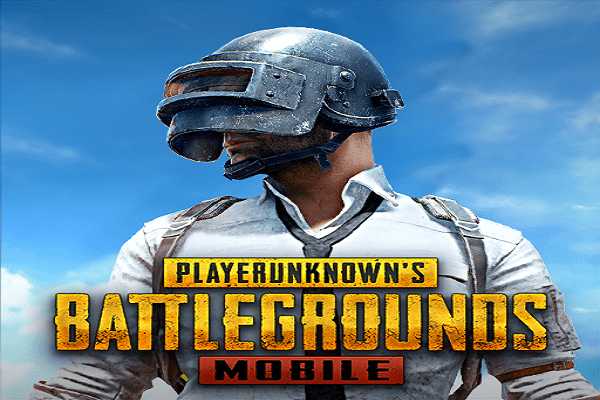 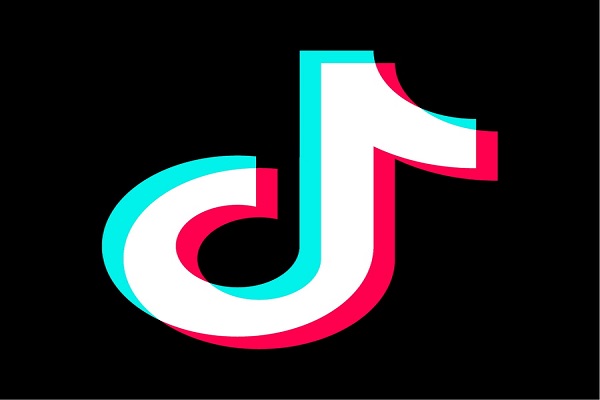 The usage of VPNs among smartphone users reached 25.27 per cent in the first six months of 2021 from 3.28 per cent population in 2020, as per data extracted from Google Play Store and Apple App Store by Sensor Tower. Due to the rise in VPN users in India, CERT-IN has come out with a fresh set of regulations. These new rules and regulations are drafted with the aim of having access to the user data of everyone who is connected to the internet via VPN. The new rules mandate the VPN service providers collect and store the following data:

There are multiple countries that have banned VP services. These countries include Belarus, China, Iraq, North Korea, Russia, etc. India is not banning the VPN services yet, but the new regulations will definitely affect the users who use VPN regularly. There are multiple VPN for using in the country, accessing pornographic sites, or torrent sites is only one of them. Users may also want to access the new shows that are not available in the country on streaming platforms like Netflix. Or some people might just want to avoid being tracked while using the internet. VPN also helps people in avoiding targeted ads from companies like Google and Facebook. All of this can still be done, but the concept of Internet Freedom will be lost if the user data starts getting tracked by the Indian government.

It is possible that in the coming months, the Indian government may impose an outright ban on VPNs in India that do not have their own office or servers in the country. And it is possible that India may start tracking users who make payments to VPNs through Indian credit or debit cards.