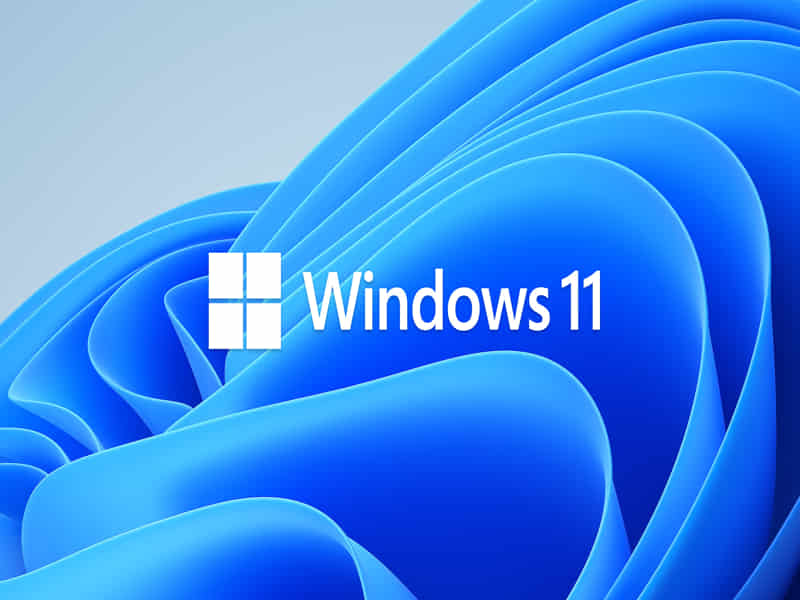 As you all know that on the 24th of June Microsoft introduced the next generation of Windows. Microsoft named it Windows 11. People are very eager to get their hands on the official Windows 11. However, according to Microsoft, they will roll out Windows 11 later this year. This leads us to the wait for the official release to experience the latest Windows 11. Yet there is good news for all the people eager to get their hands on Windows 11. In this article, we will discuss how to install Windows 11 beta and explain that how to enter Windows Insider Program. Microsoft also announced that from the next week i.e. beginning of July they will start the Windows 11 beta rollout for Windows Insiders. So without any further ado, let’s head into the article.

Does Your PC Support Windows 11 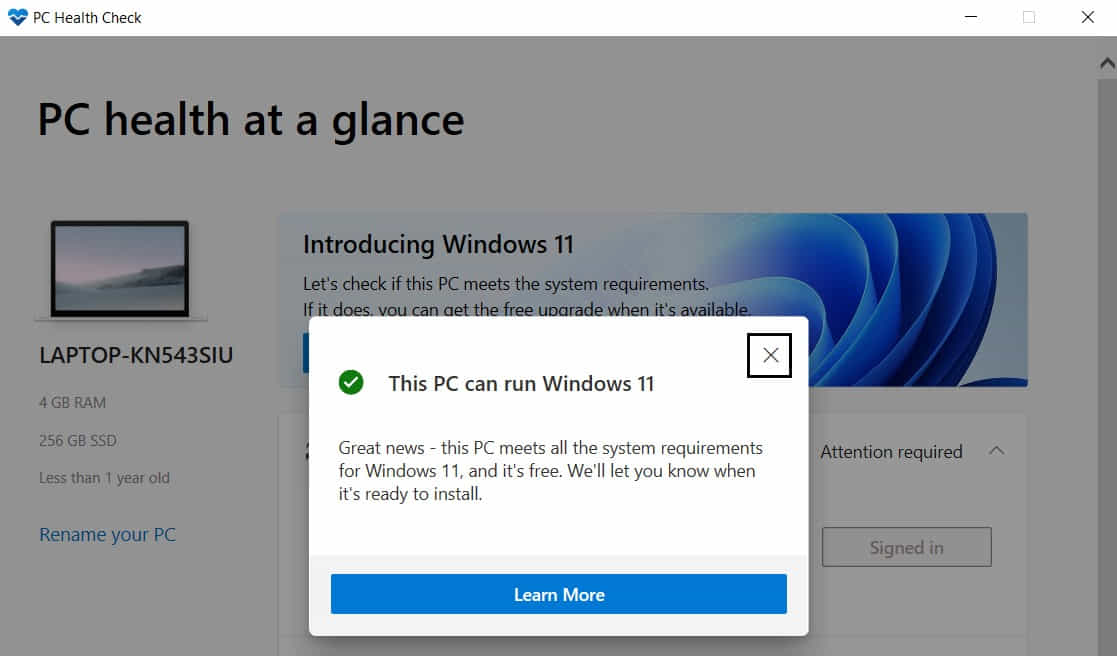 How to Install Windows 11 Beta

How to Enter Windows Insider Program

Just follow the guide below to get the inside preview of Windows. Once you are done you will start receiving the latest Windows Beta updates. 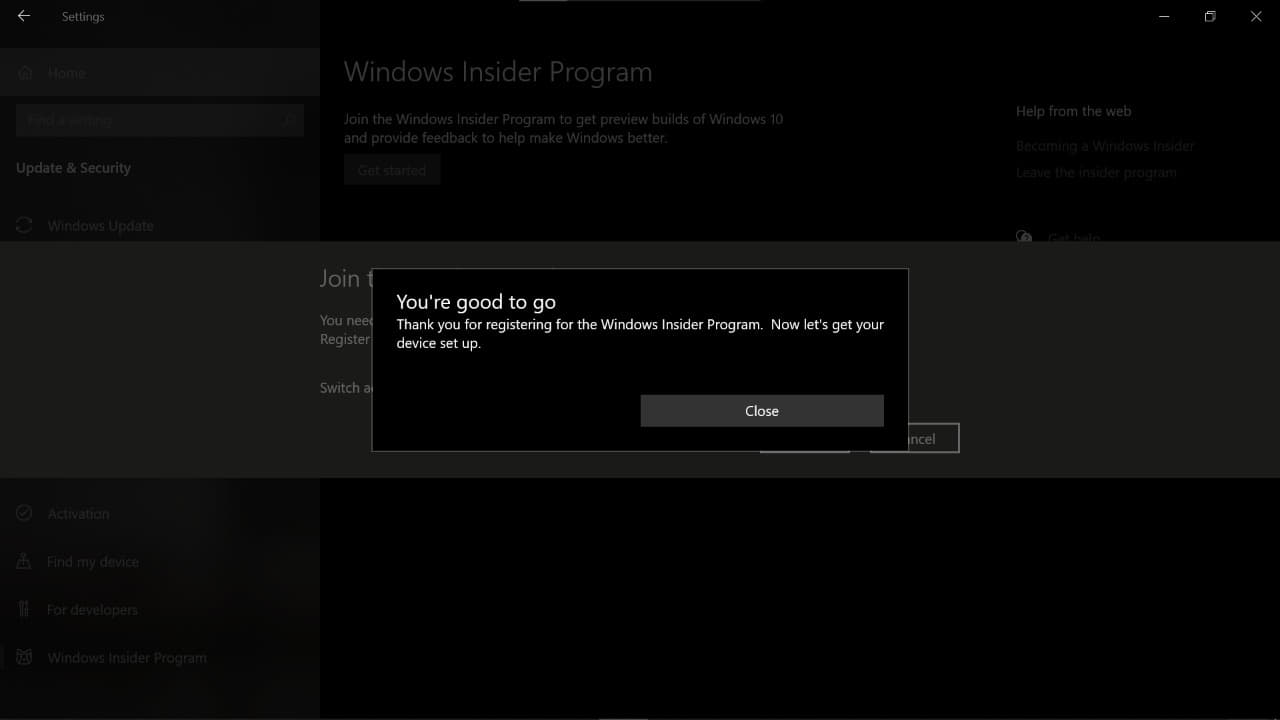 That’s it guys for this post. Keep an eye out on TechBurner for more such stuff.