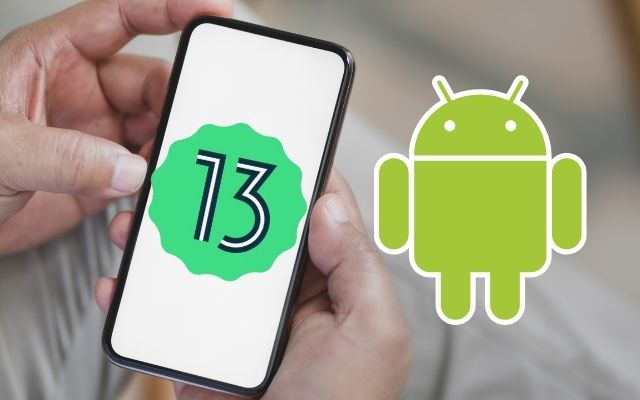 Google has been working on Android pretty hard, and Android 12 did a great job in terms of customization with the introduction of Material You. Also, Android 12 was developed with some add-on privacy features that are very handy. Similarly, now Google has been working on Android 13. Android 13 Beta 1 is released and it is the latest build that you can get hands-on. In this article, we will discuss the top 10 Android 13 new features to look for if your device is eligible for the update. Therefore this article will include the best Android 13 features. So without any further ado, let’s head into the article. 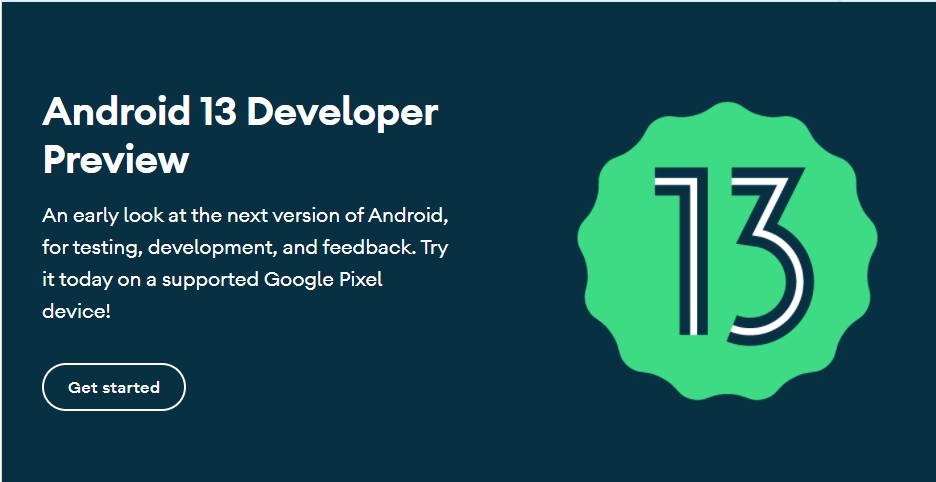 According to the Android 13 developer preview, there will be customized icons. Before you get too excited, keep in mind that it will most likely initially only be available on Pixel smartphones. You’ll also notice a few app icons that need to be changed due to the necessity for developers to supply monochromatic icons for apps to use. As a result, Android 13 won’t be able to totally overhaul the style and align icons with the theme at first. There is much more, so let’s dive in for the best Android 13 features.

When you copy something on your smartphone, everything copied is stored on a clipboard that you can paste anywhere. However, Android 13 this time makes a move ahead and allows you to edit the text you copied. You might have faced this issue when you need to edit the copy but were unable to do so. Now, with Android 13 you can edit the content you copied.

Users who have the smart ecosystem in their home such as smart lights, ACs, etc. can now easily control the devices added to their Smart Home ecosystem directly from their smartphone’s lock screen. This will be very handy as now they will not need to unlock their smartphone to control their devices.

Earlier it was available on iPhone to tap on the back of the smartphone and trigger an action such as a screenshot or turn on the flashlight. But when needed this feature on Android we had to use a third-party app. However, now thanks to Android 13 this will be available on our Android smartphones without any third-party app.

Android 12 brought the feature to change the audio output source from the notification drawer. Now in Android 13, it is redesigned to complement the Material UI of the Google and theme of your smartphone.

In Android 13, we were given the option to allow apps to access some permissions for one time, only when in use or denied. Now Android 13 gives us the access to allow only particular file types such as media, documents, etc. This is a great feature that will allow users to give permissions to certain file types only.

As mentioned above, in Android 13, you get the feature to have theme icons for the third-party apps as well. You can theme them as per your wallpapers. This feature is an addition to the new Material UI that was introduced with Android 12.

Android 13 will now bring the ability to set the languages on a per-app basis. This basically means that we will be able to set languages specifically for the app. For example, you will be able to use YouTube in Hindi and WhatsApp in English or any other language. Its codename is Panlingual.

Google is planning to support DNS over HTTPS(DoH) on Android 13. Popular web browsers such as Chrome, Firefox, etc. introduced  DoH support a few years back. It is also possible to turn on DNS-over-HTTPS on Windows 11.

A new feature is being introduced by Google in Android 13 namely TARE(The Android Resource Economy). It aims to help users efficiently utilize the available battery in their smartphones.

That was it guys for this post, keep an eye out on TechBurner for more such updates