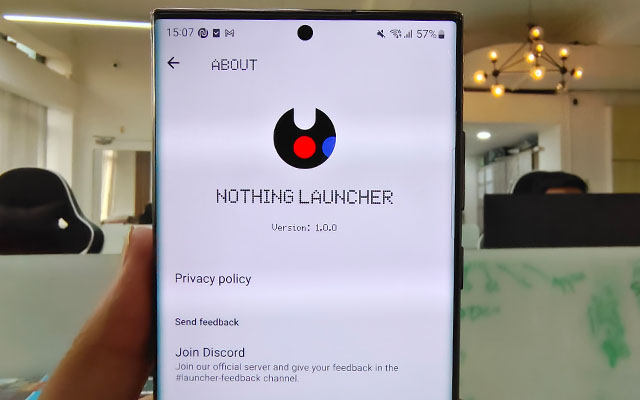 Nothing launched Nothing OS at the same time it revealed the phone it was working on, Nothing Phone 1. Nothing Launcher is “based on an open and seamless environment that will seamlessly link and integrate Nothing goods and products from other world-leading companies,” according to the business. They also revealed that the Nothing Launcher will be available on the Google Play Store in April. Now it’s finally ready for download, however only for a limited number of devices. In this post, we will discuss how to download the Nothing Launcher beta and its key features of it.

Everything You Need To Know About Nothing Launcher

The Nothing launcher beta currently only provides basic functionality that can be found pretty much everywhere. The typeface is the most eye-catching feature of the launcher. It also includes background and two widgets. The clock and the widget are the two widgets you receive, and they both suit the Nothing “style.” You may manually pick a location for the weather app, which supports both Celsius and Fahrenheit. 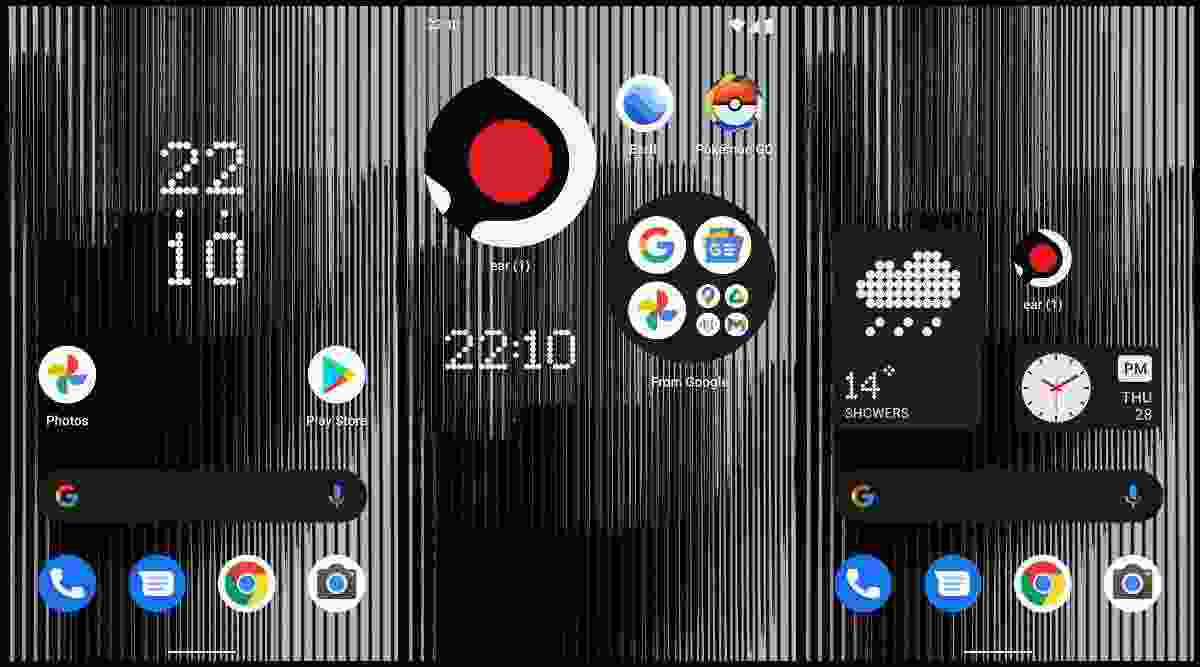 At the present, the launcher doesn’t provide much new information about the impending phone we didn’t previously know about. Nothing OS will also include unique fonts, colors, graphical elements, and noise. Nothing founder Carl Pei stated this during the firm’s debut last month. He also said they would help separate it from rival Android skins.

You can download Nothing Launcher beta on the Google Pixel 5, Google Pixel 6, Samsung Galaxy S21 series, and Samsung Galaxy S22 series if you want to give it a go. They also claim that OnePlus support will be available soon. But some people were able to install and use it on the OnePlus 10 Pro without issue. At the present, it’s only a sample of what’s to come. Also, it doesn’t actually provide anything you can’t already receive from other launchers.

How To Install Nothing Launcher On Your Phone

In the next section, we will tell you step-by-step how to install Nothing OS on your phone. Because the launcher is still in beta, you may not want to switch from your existing launcher right now. Because you don’t want to encounter any issues.

To get the beta version of Nothing Launcher, open the Google Play Store on your phone. Then search for Nothing Launcher. Before installing, check once the app is original and not any third-party app. When you install the app on a compatible phone, you’ll be prompted to choose a default launcher when you click the home button. 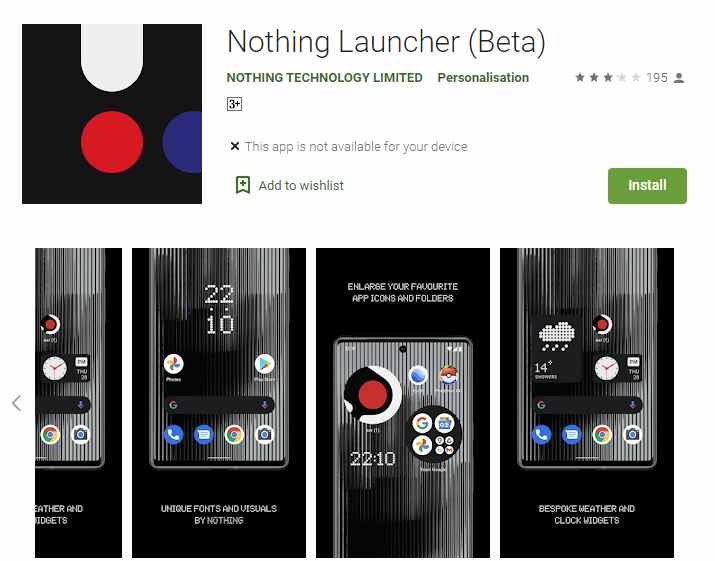 At this point, you may choose the Nothing Launcher and begin using it. If you wish to go back to the stock launcher, go to your phone’s Settings app. There search for Home, Launcher, or default apps to find the option to alter your launcher. To undo the change, choose your old launcher and hit OK.

Google to Ban Call Recording Apps From May!