Google to Ban Call Recording Apps From May! 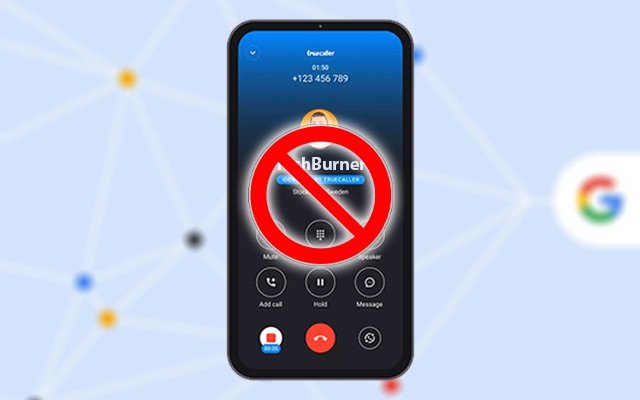 Powered by iSpeech
There are many questionable apps in the Google Play Store. These apps are available for Android devices that cover different categories, from games and diaries to smart home apps. Where possible, Google works quickly to rid the Play Store of malicious apps before they cause serious damage. But things get more complicated when app developers break the law and function of Android internal processes. Although the developers never intended to use it this way, the Google Accessibility API can be configured to allow apps to record voice calls. The proliferation of these apps has given rise to a subcategory of call recording apps. Read this entire article to find out why Google is Banning the Call Recording Apps. 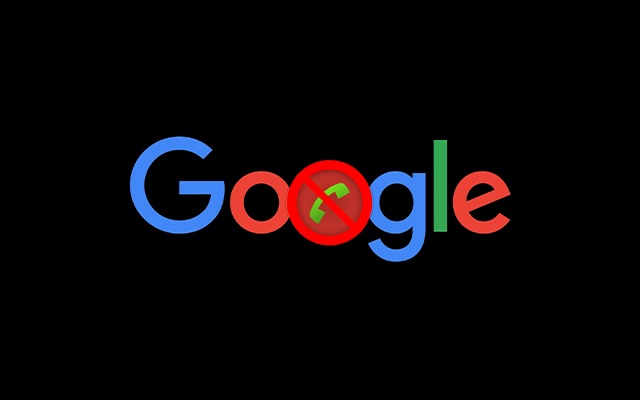 There may be legitimate scenarios where you want to record a phone call. For example, calling a business meeting or a call with important information if you are talking to a lawyer. But in some states, it is illegal to record someone (whether it be audio or video) without their knowledge.
Your state may have a two-way consent system depending on where you live. This means that both parties to the call must know that it has been recorded and agree to it. Otherwise, as in Florida, the person recording the call can be prosecuted for the illegal recording.

In May, Google changes the accessibility API policy. Google plans to update the policy regarding the accessibility API that Android developers use in their call recording apps.
“The accessibility API is not intended and cannot be requested for remote voice recording of calls,” says Google, which probably comes as a surprise to all developers who use it for this purpose.
Developers will no longer be allowed to host apps on Google Play that are likely to record calls without both parties knowing. This means that you won't find this category of apps in the Play Store anytime soon.
There is one caveat as call recording can only be offered through the Android phone dialer. Essentially, this means that only Google and Android phone manufacturers can enable the recording feature, and any third-party app that does so is in violation of Google's developer policy. 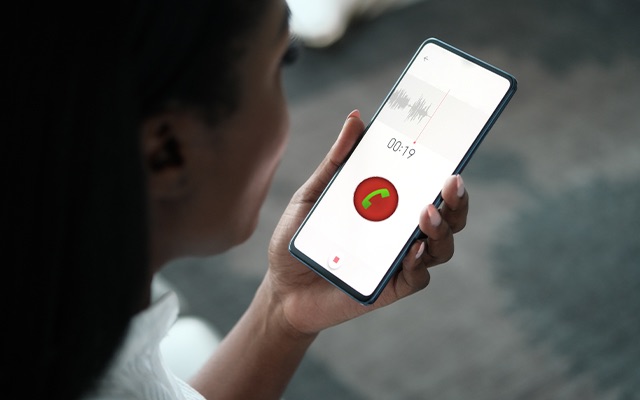 Google's crackdown on apps that use Android's accessibility APIs for reasons other than accessibility. Google states that call recording is no longer allowed through accessibility APIs. Since Accessibility API is the only way for third-party apps to record calls on Android, Google Play call recording apps are dead.
NLL Apps, the developer of the million-download phone call recording app on the Play Store, is keeping an eye on the policy change.
There is no obvious reason why Google should not record calls from the Play Store. Many jurisdictions require the consent of one or more participants in the call to begin recording, but once you comply with this requirement, the recording is completely legal and beneficial. Google Recorder app is a product built entirely on the utility of call recording. Google doesn't seem to have a problem recording calls when it comes to its own apps. As told, the Google app on Pixel phones supports call recording in many countries. It simply does not provide the proper APIs to allow third-party app developers to compete with them in this market, and now they are holding off their workaround attempts.