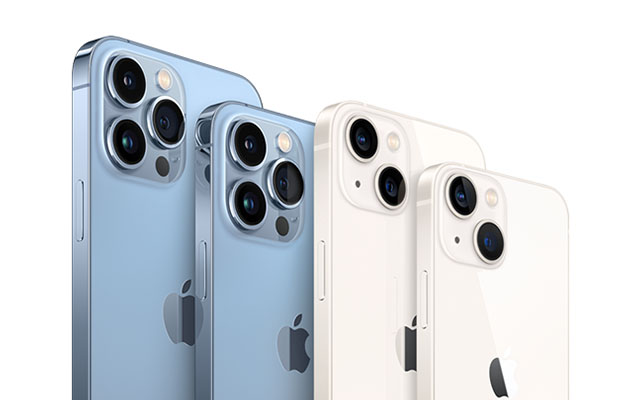 Apple launches its new smartphone every year around the month of October. Also, many renders, leaks, and rumors spread about the upcoming iPhones. These rumors are sometimes correct and sometimes incorrect. However, the leaks and rumors have started to run around. Now in 2022, the time for the launch of the iPhone 14 series is near. In this article, we will be discussing the iPhone 14 Pro new renders and leaks that recently surfaced online. We will check out the latest about Apple iPhone 14 Pro leaks and its expectations. Also, we will discuss the expected iPhone 14 Pro launch date. So without any further ado, let’s head directly into the article.

The Apple iPhone 14 Pro will run iOS 15 and has a battery capacity of 3687 mAh. Also, iPhone 14 Pro will probably come with 6 GB of RAM + 128 GB of internal storage. It is likely to come with a powerful Hexa-core (2×3.1 GHz Firestorm + 4×1.8 GHz Icestorm) processor so that you can enjoy a seamless performance while accessing multiple apps and playing intense graphics games.

There may be a 12 MP + 12 MP + 12 MP + TOF so you can click some realistic photos. Digital Zoom, Auto Flash, Face identification, and Touch to focus are possible features on the rear camera arrangement. For selfies and video chats, the Apple iPhone 14 Pro will feature to have a 12 MP + SL 3D camera on the front. As per rumors on the display front, it will feature a 6.7 inches (17.01 cm) display with a resolution of 1284 x 2778 pixels. 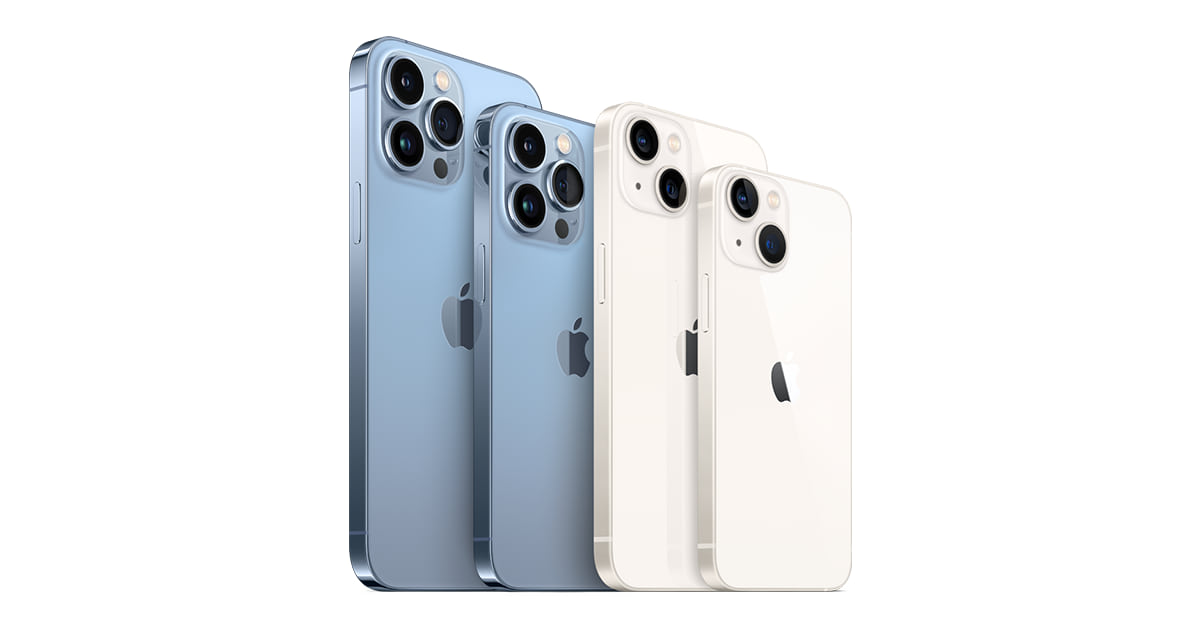 A user on Twitter called Ian Tweeted with some of the photos that show what the iPhone 14 Pro will look like. You can have a look below.

This is the iPhone 14 Pro in purple – with @Jon_prosser
See more in the latest FPT episode https://t.co/sOKPnU6U4N pic.twitter.com/AJSIR52ns7

That was it guys for this post of Apple iPhone 14 Pro leaks, rumors, and renders. Keep an eye out on TechBurner for more such updates!!