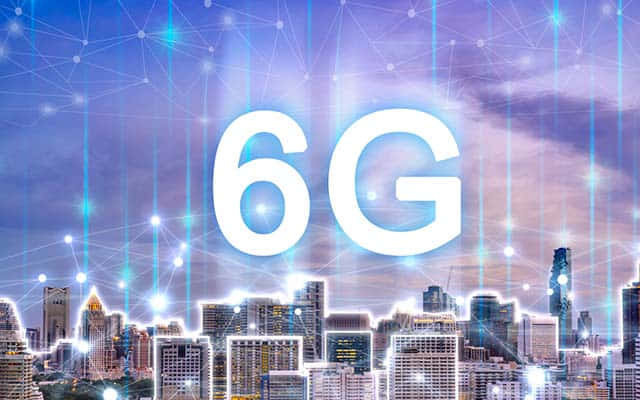 https://www.ispeech.org
In April, India's download speed increased from 13.67 Mbps to 14.19 Mbps, but fixed broadband speed decreased from 48.15 Mbps to 48.09 Mbps, according to Ookla's Speedtest Global Index. India is ranked at 118th position in terms of mobile internet speeds in India for April 2022. However, on the other hand, the Indian PM Shri Narendra Modi spoke up about 6G in the recent Silver Jubilee celebrations of TRAI (Telecom Regulatory Authority of India). In this article, we will be discussing the 6G rollout in India as hinted by the Indian Prime Minister. So without any further due, let us directly head into the article. 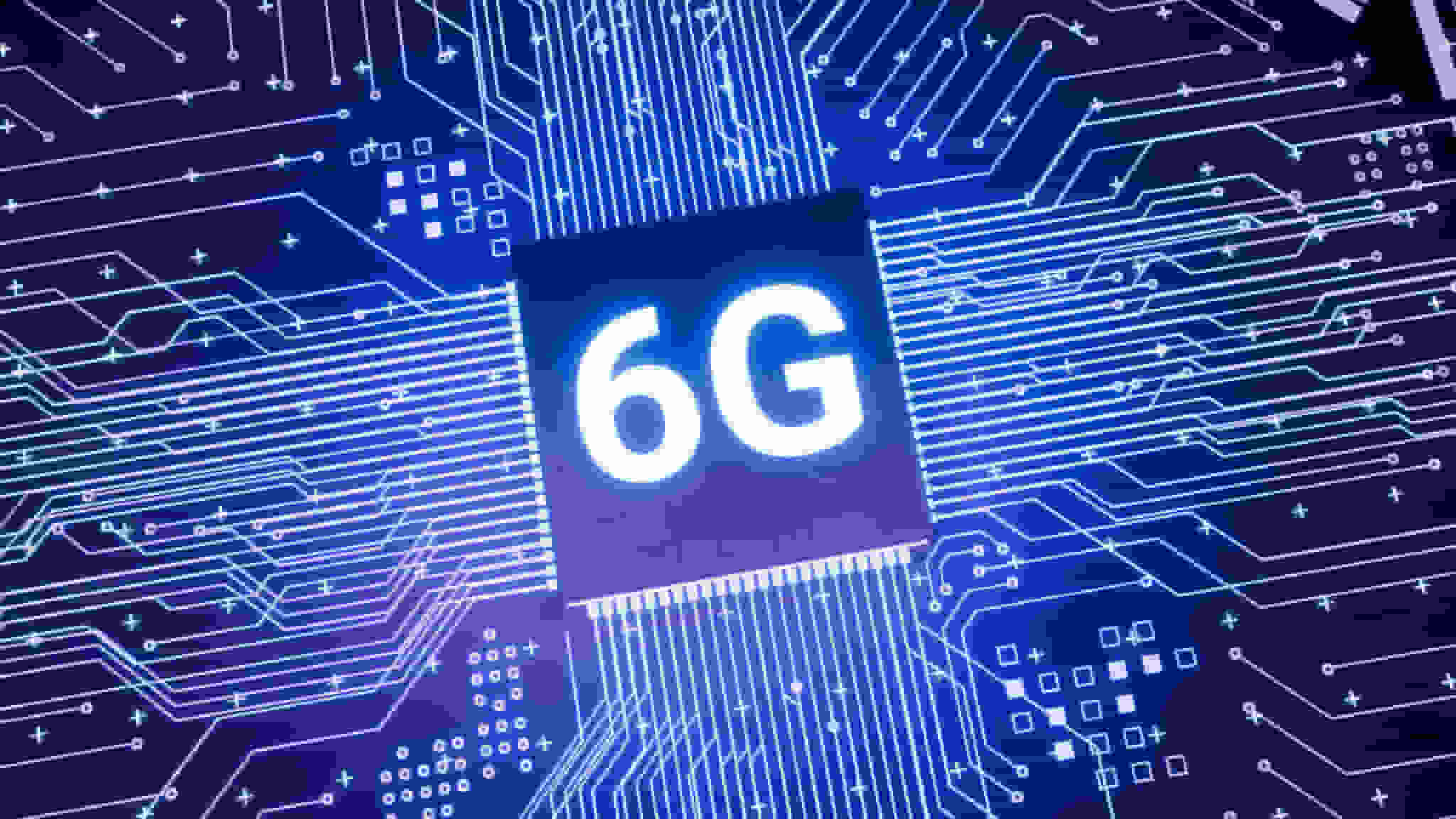 As the name suggests, 6G i.e. 6th generation is the successor of the 5G mobile internet. 5G is yet not implemented in many parts of the world. However, the 6G development is already said to be in progress in different countries. 6G networks will be able to operate at higher frequencies than 5G networks.

This will result in significantly higher capacity and lower latency. 6G technology is 1,000 times faster or 1/1000th the latency than 1ms throughput. Some companies are investing in the next-generation wireless standard. However, industry standards for 6G-enabled network solutions are still years away.

What are the Advantages of 6G over 5G?

6G networks will operate by using signals at the higher end of the radio spectrum. It is too early to approximate 6G data rates, but Dr Mahyar Shirvanimoghaddam, a senior lecturer at the University of Sydney, suggested a theoretical peak data rate of 1 terabyte per second for wireless data may be possible.

The performance of 5G applications will be enhanced by this level of capacity and latency. It will also broaden the ability to support new and innovative wireless networking, sensing, and imaging applications.

5G  is not yet up and running in India. Not only India many countries around the world are not up for 5G, yet investors are investing in 6G. The communication minister Ashwini Vaishnaw revealed that they are working on 6G. Furthermore, they are aiming to launch it by 2023-24. Contradictory, the Indian Prime Minister said spoke up about 6G in the recent Silver Jubilee celebrations of TRAI (Telecom Regulatory Authority of India).

Moreover, PM Modi stated that the 6G network would be operational by the end of this decade, or in the 2030s. According to Modi, the Indian government has already started creating the 6G network. It's a little early to gather all the specifics on this, though.

More Discussion on the Internet by PM 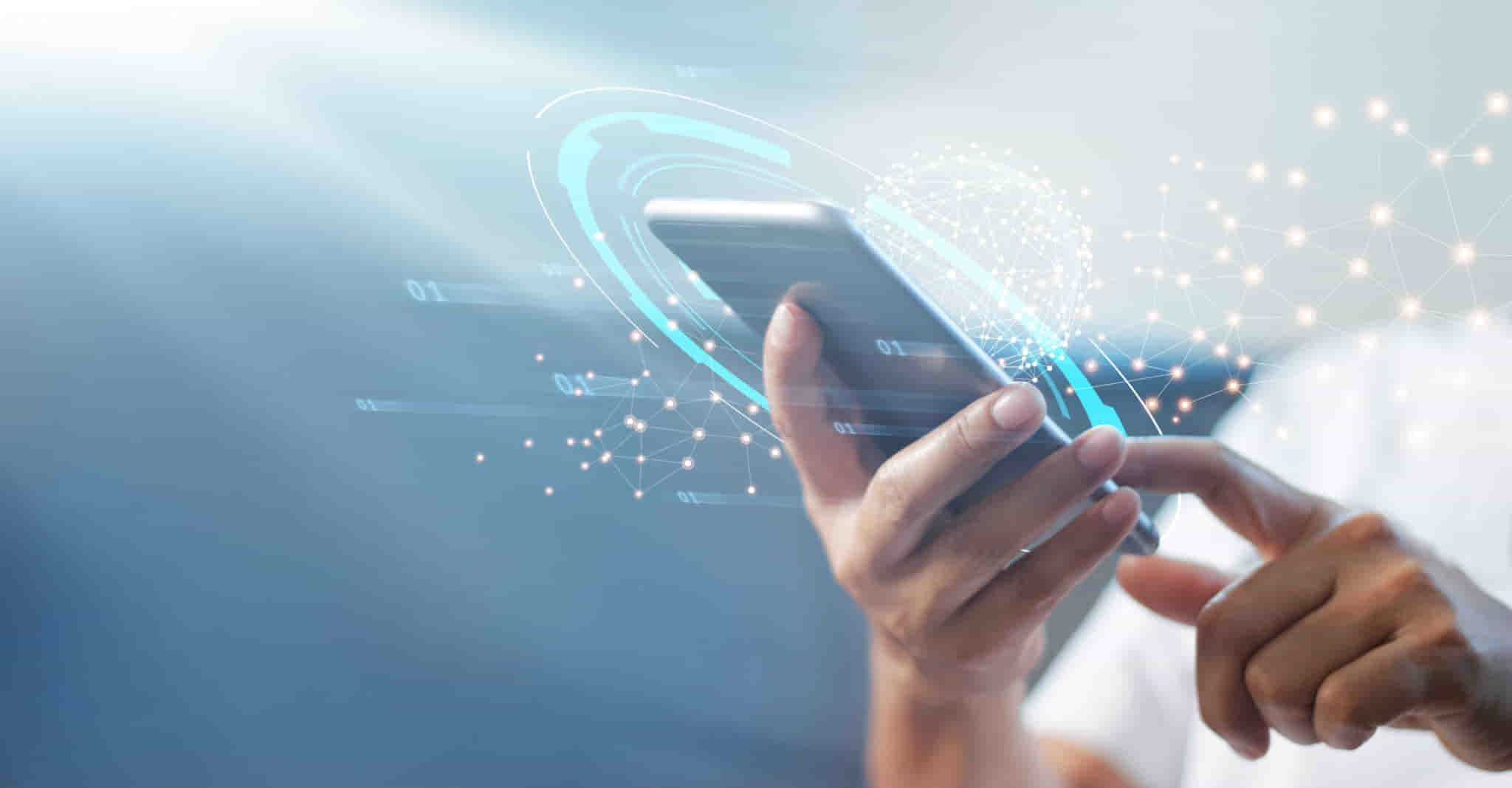 Other than the 6G, PM Modi also mentioned the current hot topic 5G. On occasion, PM Modi took the opportunity and discussed 5G. As per reports, continuous delays in the 5G auction are due to a recent DoT order that demands local testing of network hardware, which can take some time and hence cause a delay in the rollout. This could be put out from July 2022 to January 2023.

The 5G deployment is expected to bring in roughly $450 billion to the Indian economy, boosting industries such as agriculture, health, education, infrastructure, and logistics. Furthermore, job opportunities are likely to grow. PM Modi also quoted “This is not just increasing internet speed but also the pace of development and creating jobs.”