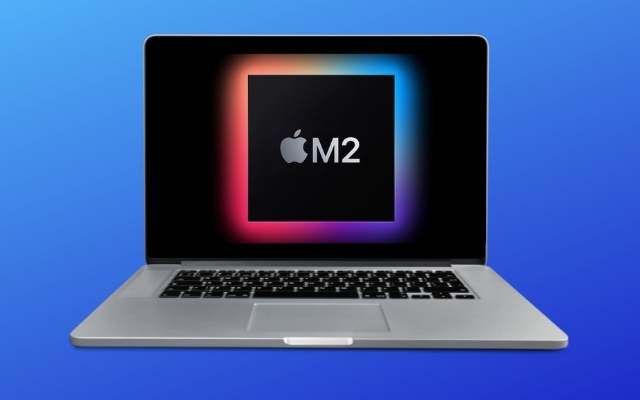 Apple, with its constant innovation, is now working on a next-generation version of the M1 Apple silicon chip. It will be released with the name “M2”. The Apple M2 chip specs are mysterious, but the current speculations imply it will be a successor to the M1. The company will use it in future MacBook Air models. We hope to see it in the upcoming MacBook Air 2022, Mac mini 2022, MacBook Pro 2022, and iPad Pro 2022. However, it’s unclear which gadgets will be released first. According to certain rumors, the Apple M2 chip specs will be less powerful than the current M1 processors. It will concentrate on balancing efficiency and power. We are expecting the Apple M2 release date to be in the second half of 2022. With that in mind, we compiled everything we currently know about the Apple M2 processor in this post.

What is New in Apple M2 Chip? 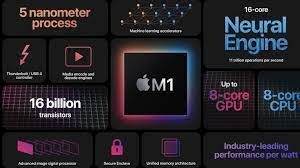 Apple is all set to level up its processor game with the new M2 chip. Some leaks say they are already testing 4 different variations of M2 inside 9 new Mac devices like MacBook Air 2022 and MacBook Pro 2022.

The M2 is Apple’s next-generation silicon. It won’t be as strong as the M1 Max or M1 Pro. But it will be more powerful than the M1, so M2 can replace it.

We know little about the M2 right now. But reports claim it will initially appear in the upgraded and revamped MacBook Air (expected to arrive in mid-to-late 2022), or a new MacBook Pro (in the next spring). 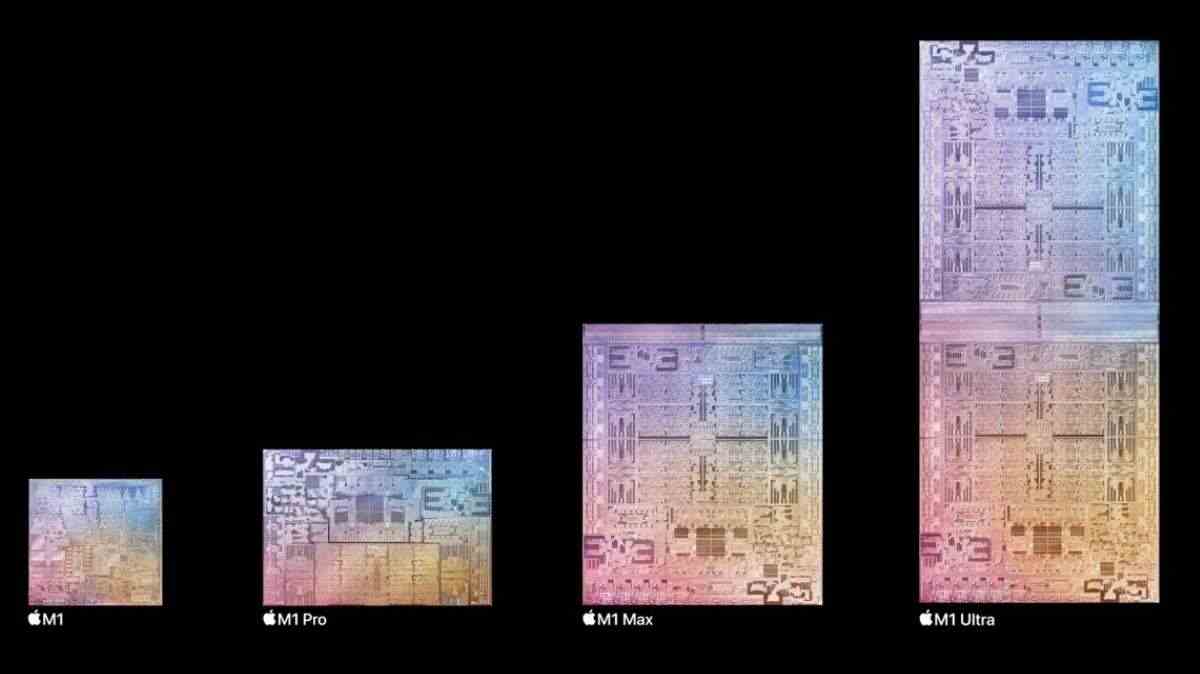 The Apple M2 chip specs leaks, confirming it will have the same 8-core CPU as the M1. But the developers have configured it to be faster and more efficient using TSMC’s 4-nanometer technology.

Besides, it may contain more GPU cores than the original M1 chip, likely a 10-core GPU.

As Apple continues to build the M2, signs of the chip have shown in the macOS Monterey 12.3 beta. The processor has eight CPU cores and a ten-core GPU, which corresponds to what we know about the M2.

Apple is also working on more powerful M2 Pro and M2 Max CPUs for the top end of the market. The M2 Max chip, according to rumors, will include a 12-core CPU and a 38-core GPU, as well as 64GB of RAM. The M2 Pro, though we haven’t heard precise specifics on it yet, will be a mid-tier chip between the M2 and M2 Max.

A new Mac Pro is also in the works, which may include the successor to the M1 Ultra, likely dubbed the M2 Ultra. However, there is no sound evidence or information about it. 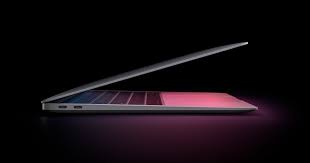 The M2 processor will certainly appear in the new MacBook Air, as well as an improved Mac mini and a new version of the 13-inch MacBook Pro. The most interesting of the M2 devices speculated is Apple’s MacBook Air. It is likely to get a complete redesign, with small bezels, an off-white keyboard, and a MacBook Pro-style notch. So, no more wedge-shaped design.

Apple may include the M2 Pro and M2 Max in the Mac mini and the MacBook Pro 14 and 16-inch variants.

Apple intends to use the M-series Apple silicon processors in all of its Mac devices in the future. Therefore, we’ll certainly see further versions and upgrades to the chip portfolio. Every year, Apple updates the A-series CPUs used in iPhones, and we expect the Apple silicon chips to get the same treatment.

So, that’s all for today. For more Apple updates, follow TechBurner!

How To Cancel Subscription In iPhone [Guide]