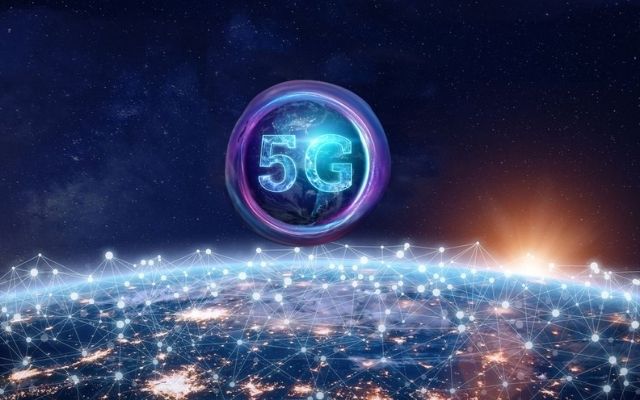 https://www.ispeech.org
India has started working on the process of laying the groundwork for 5G spectrum auctions to take place this year. The country is the second-largest telecommunications market in the world, and therefore it will be beneficial for the country to roll out 5G as swiftly as possible. There are multiple changes that 5G can bring to the country and its people. This article will talk about the status of 5G in India, and the scope of that for the future.

What Will 5G Do in India?

There are several expectations from the 5G rollout. It is expected that 5G in India will create an inflow of $450 billion to the economy, fast-tracking the development process while creating more jobs for people. Furthermore, it will contribute to digitizing the economy, boosting the startup ecosystem, improving governance, ease of living and ease of doing business in the country.

Secondly, the scope of collaborations will also broaden with countries with similar interests like Australia and Japan. This seems like a possibility in the near future after the Chairman of NEC Corporation, Nobuhiro Endo said that Japan will contribute to smart cities and 5G projects in India. This was recorded after his meeting with Prime Minister Narendra Modi on Monday.

More About 5G and India

Over the next 5 years, 500 million new internet users will be added because of the rise in mobile penetration and decline in data cost. This will create more opportunities for new businesses in the country, according to Brand Equity Foundation. India will require 22 million new skilled workers in 5G oriented technologies. This includes the Internet of Things (IoT), Artificial Intelligence (AI), robotics and cloud computing by 2025.

Saudi Gazette has reported that due to the daily growing number of subscriber base, the investment in this sector has increased. FDI inflow into the telecom sector from April 2000 to March 2021 totalled USD 37.97 billion according to the data released by the Department for Promotion of Industry and Internal Trade (DPIIT).

Ericsson is set to start manufacturing 5G radio products in India for domestic consumption and even export. India is all set to actively roll out the 5G infrastructure to move ahead in technology and innovation. Digitizing the economy is another major reason for this active approach of the country's administration.

Do you think 5G in India will bring a revolution? Comment down below. For more such stories, keep an eye on Techburner.

Join our Telegram Channel for more updates!
Related Topics:5g5g in india5G infrastructure in India5G spectrum auction in India
Up Next