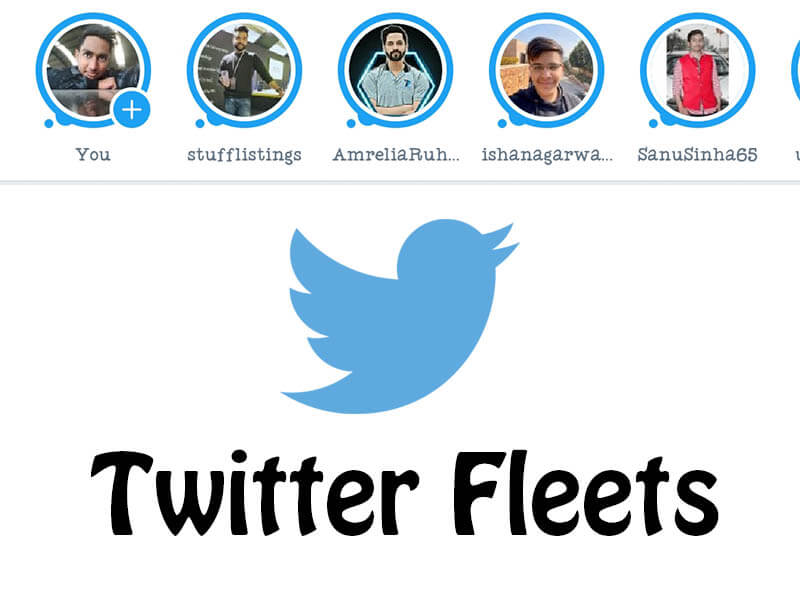 Twitter is a social media platform where people can share their thoughts in the form of microblogs. The platform has a huge, regularly engaging userbase. Twitter keeps updating its service and adds new features to improve the user experience. The latest Twitter new update has also introduced new features. The most important feature it brings is an Instagram Stories-like Twitter Fleets. India is the third country to get the latest feature with a new Twitter update. In this article, we will discuss the Twitter Fleets update and list out Twitter Fleet features. Moreover, we will provide the download link directly from the Google Play Store and Apple App Store for Android and iOS users to ensure safety. So, without any further ado, let’s head into the article.

Twitter is known for it’s simple yet powerful and trendy UI with limited and useful features. Now, this update includes some usual bugs fixes and an added feature of Fleets. Fleets are just like the Stories on Instagram, Snapchat or Facebook, or Status on WhatsApp. Naturally, posts featured on Fleets disappear 24 hours after they’re put up.

New Twitter Fleets update gives us the feature to add Fleets (Stories) similar to Instagram, Facebook, WhatsApp, and Snapchat. People can react to others’ Fleets. Their reaction will be shared directly in the inbox. Furthermore, each Fleet has a 24-hour time limit, in which followers can watch that Fleet. After 24 hours, the posted Fleet content disappears.

Fleet is the new feature on Twitter and seems to mimic Instagram, Facebook, and other social platforms. Moreover, since it is basically a (very) late adaptation of a years-old feature, the memes and trolls have already started. Most memes are comparing Fleets to other platforms with stories and indicating the fact that it is essentially a copied feature, lacking any innovation.

To download the latest Twitter Fleets update, you just need to click on one of the links below, and you will be redirected to Google Play Store or Apple App Store accordingly: