5 Upcoming Smartphone Series to Look Out for in February 2022 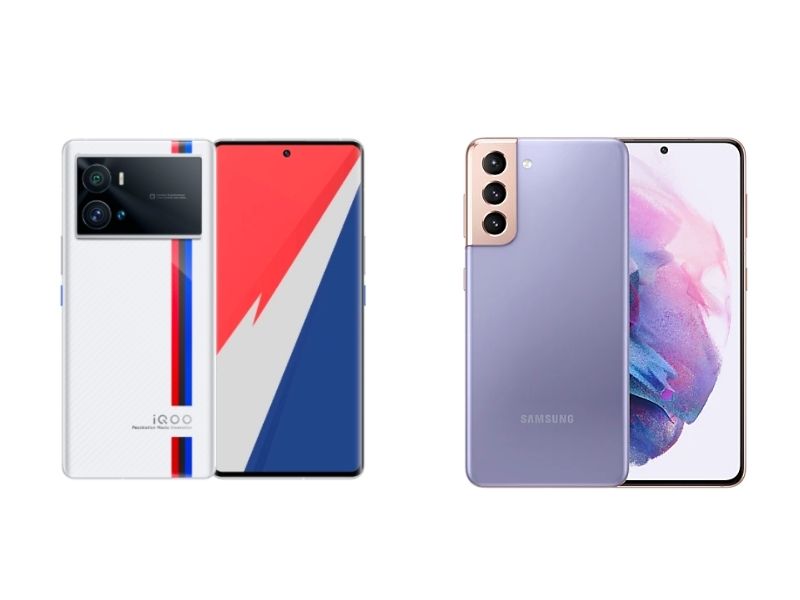 iSpeech.org
It is always exciting to look out for upcoming smartphones. There are several smartphones that are set to mark their presence on the Indian market. These smartphones range from mid-range to flagship and come with multiple competitive specifications. There will be smartphones from Samsung, Oppo, Realme, iQOO, etc. So, should you buy a smartphone right now or wait for some time to see what February 2022 has to offer with the release of new smartphones. Well, if you are willing to wait for it, here are the 5 upcoming smartphone series to look out for in February 2022. So, without any further ado, let's see what we will get this month.

The sub-brand of Vivo has gained a lot of traction with the launch of the iQOO 3 series. Continuing with the series, the company might launch the iQOO 9 series soon in India. There are two phones in the series, and both of them seem like good options. The first phone in the upcoming series is the iQOO 9. The phone hit the Chinese market in January, earlier this year. The phone comes with a 6.78-inch Full-HD+ OLED display with a refresh rate of 120Hz and an under-display fingerprint scanner. On the other hand, it is powered by the Qualcomm Snapdragon 8 Gen 1 SoC, paired with 12 GB RAM and 512 GB internal storage for enhanced performance. It also sports iQOO's liquid cooling feature for better thermal performance.

On the optics, the iQOO 9 comes with a triple camera setup with a 50-megapixel primary camera with OIS, a 13-megapixel wide-angle supporting 120-degree field-of-view, and a 12-megapixel portrait shooter. The battery on the phone is a solid 4,700mAh that can be charged with the help of a 120W fast charger with the company's Flash charge technology. 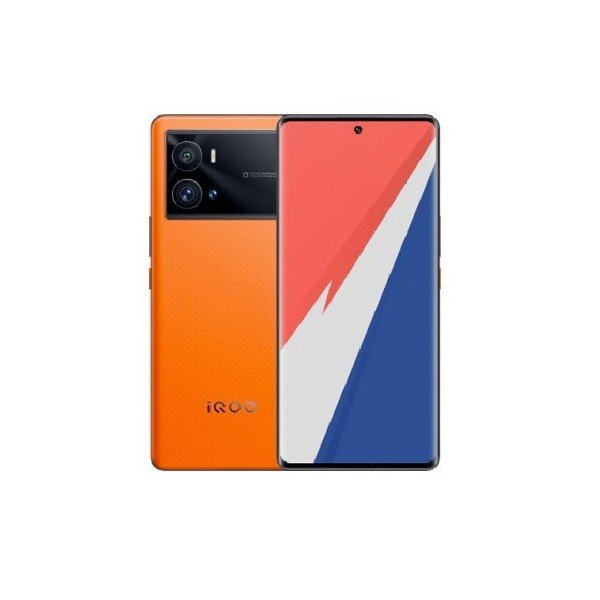 The other phone in this series is the iQOO 9 Pro. This phone is not very different from the base variant. The first major upgrade in the Pro variant is the display. The iQOO 9 Pro comes with a 6.78-inch Quad-HD+ LTPO 2.0 display with a 120Hz refresh rate and a touch sampling rate of 360Hz.

The cameras on the iQoo 9 Pro are also better. The phone sports the same triple camera module as the base variant, but comes with a 50-megapixel primary camera, a 50-megapixel wide-angle camera with a 10-degree field-of-view, and a 16-megapixel lens for portrait shots. The battery and the charging specifications remain the same in both phones.

Talking about the Realme GT 2, the phone has a 6.62-inch AMOLED display with a resolution of 1080x2400 pixels with a 120Hz refresh rate housing an in-display fingerprint scanner. The phone is powered by the Qualcomm Snapdragon 888 chipset, the previous-gen flagship processor by Qualcomm, with 8 GB RAM and 128 GB UFS 3.0 non-expandable storage. The 5,000mAh battery can be charged with the 65W flash charger that comes in the box. Talking about the cameras and optics, the phone comes with a triple camera setup with a 50-megapixel primary lens, 8-megapixel ultra-wide-angle lens and a 2-megapixel macro lens. The camera module also comes with a dual-LED flash. On the front, the phone has a 16-megapixel selfie shooter. However, there is no mention of OIS on the camera. The expected price of the phone is INR 31,590, and is yet to be launched.

The next phone in the series is the Realme GT 2 Pro. The phone was launched on January 4, 2022, in China, and will hopefully launch in India soon. The GT 2 Pro comes with major improvements. The screen size remains the same at 6.67-inches, but the resolution improves to 1440x3216 pixels.

The phone is powered by the Qualcomm Snapdragon 8 Gen 1 processor, accompanied by 8 GB of RAM. The battery remains the same at 5,000mAh, supporting proprietary fast charging. In the camera department, the phone comes with a triple camera setup housing a 50-megapixel primary camera, a 50-megapixel wide-angle lens along a 2-megapixel macro sensor. For selfies, the phone has a 32-megapixel shooter. For security, the in-display fingerprint scanner and facial recognition work well. The Realme GT2 Pro can be priced at INR 45,790, but we will have to wait for the phone to launch.

Oppo has been a known brand in India, and it is mostly associated with budget smartphones. However, the Reno series of the company is a flagship line-up. The Reno 7 series is all set to launch in India on February 7, 2022. 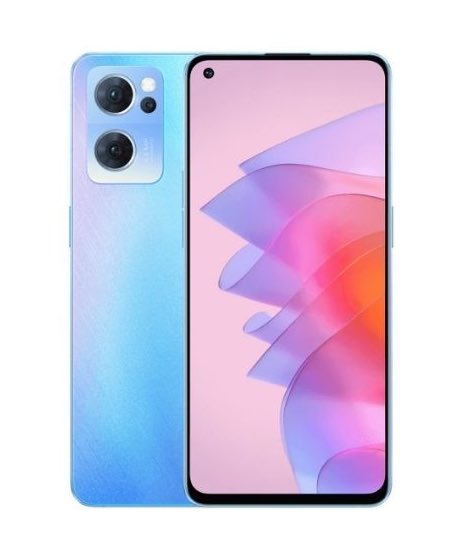 The prices are tentative, and the specifications have not been fully mentioned by the company. Therefore, users will have to wait for the phone to launch in India in order to see for themselves.

The Samsung S series is one of the most popular flagship line-ups in the entire world. The phones have looked promising and deliver good performance. The next addition in the S series is the S22 series. The series is set to launch in India next week and will consist of 3 phones, the Galaxy S22, S22+ and the S22 Ultra. There have been multiple leaks regarding the phones, and it will be exciting to look out for them on launch day, February 9, 2022.

Going by the leaks, the Samsung Galaxy S22 series will be powered by the 4 nm Exynos 2200 SoC under the hood, along with the company's Xclipse GPU based on AMD RDNA 2 architecture. The entire S22 series will be powered by the Snapdragon 8 Gen 1 SoC in specific regions. The S22 will support 25W charging, whereas the Galaxy S22+ and the S22 Ultra will support 45W charging, based on the leaks. However, none of the phones will come with a charger in the box. 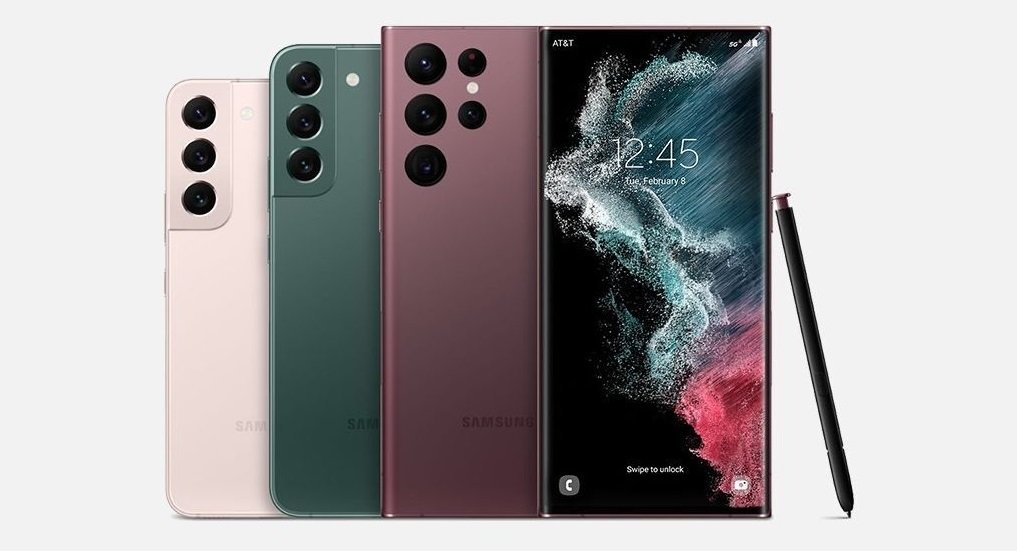 Samsung Galaxy S22 will come with a 6.1-inch display, while the S22+ and the S22 Ultra will come with 6.6-inch and 6.8-inch screen respectively, according to the leaks. All the phones will come with Dynamic AMOLED 2X displays with a 120Hz refresh rate. 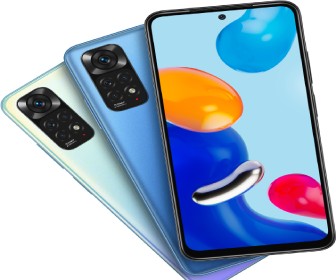 The month of February looks very exciting for upcoming smartphone launches. It will be interesting to look at the competition in the market.