Android Q Features: All Things That You Need To Know 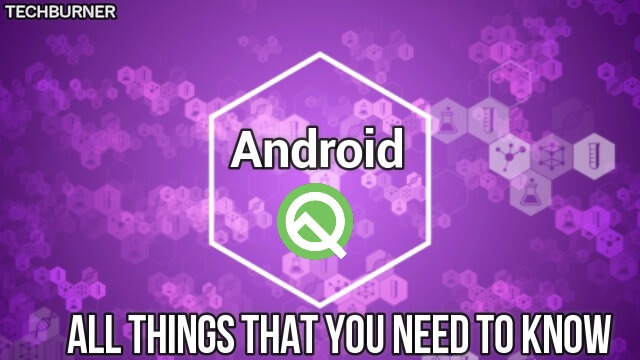 Android Pie is the latest Android OS of Android devices. But, Google has announced its first beta programme to test Android Q features and bugs. This beta programme will help developers to fix bugs and features that are not provided in Android Q. Users can report the bug by downloading Android 10 on their Android Q Beta Devices. First, there were only six devices which were of Google including Pixel Phones. But, In Google I/O 2019 other devices are added which makes a collection of more than 20 Devices to test Android Q. So, Today You will read about all the features, its name, eligible devices, and much more about the upcoming Android OS:

It can be named after the dessert like Quindim, Quiche, and much more. Android 10 beta programme released on 7 May 2019. There are more than 21 devices compatible for Android Q including Pixels Phones, OnePlus, Xiaomi, Asus, Huawei, Sony, Nokia, Oppo, LG, Essential, Vivo and Realme. This shows that more than twice phones are compatible this year as compared to Android Pie. So, Here are the features of Android Q that you are getting in Beta Programme and after release:

There are many features which are going to be added in Android Q which will make it more faster and better than other Android OS. But, there is no official logo of Android Q in the Android version. New Features include Security & Privacy, System-Wide Dark Mode, Digital Wellbeing, New Look and much more: 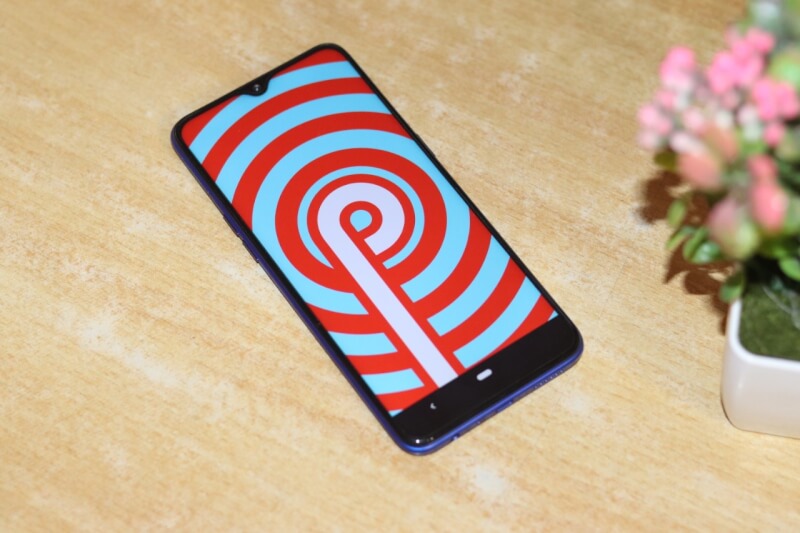 In the Android Q, You will be able to use full dark mode overall the app which is very good for both the users and the phone. It will also reduce battery load and will make the battery to give more backup. 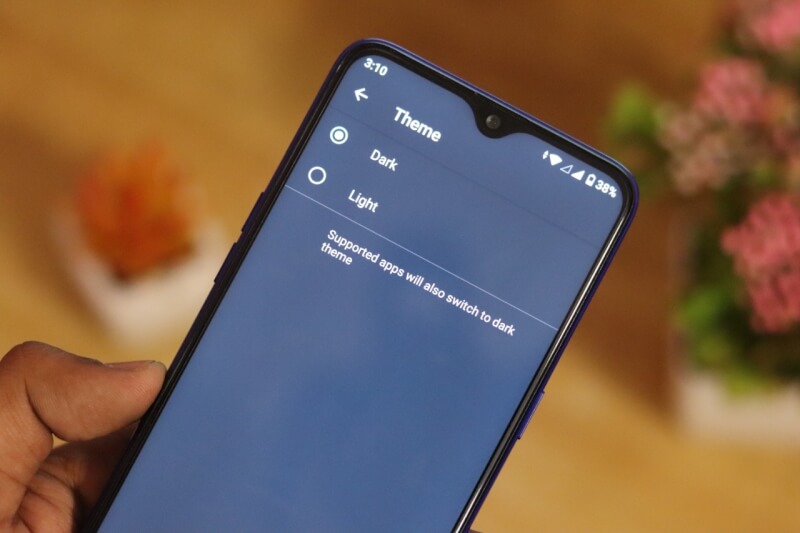 Android Q will have a support of 5G with great and faster connectivity along with lower latency. It will be supported on the phones which have the support of 5G. Since Qualcomm Already developed the 5G modem and 5G enabled Processors, it is expected that 5G is coming in Android Phones, SO here are the Google developers ready with 5G Enabled Operation System as Android Q. 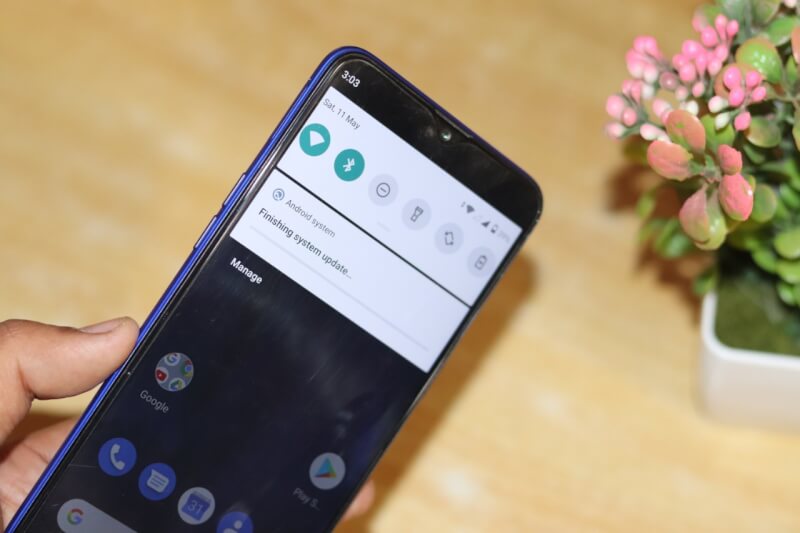 In Android Q, there is no requirement for the third party application because there will be an inbuilt screen recording with Android Q. 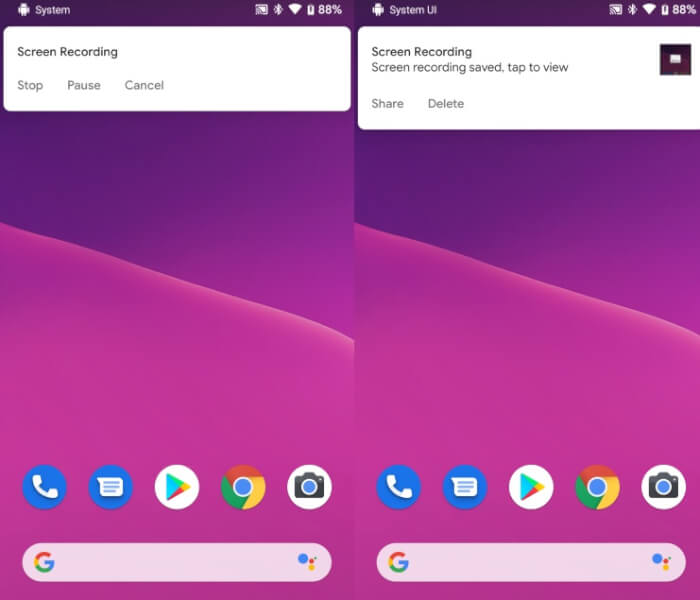 Android 10 will have a new way of system navigation. Also, 3-Button Navigation is re-added. Now, You can swipe from the sides to go back to previous or last used menu. 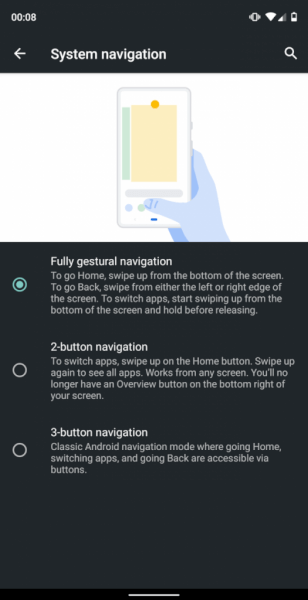 New Font, Shape, Icons are added which looks very good and attractive to the users. It also gives apps a new look. You can adjust font, shape, icon according to your mood. 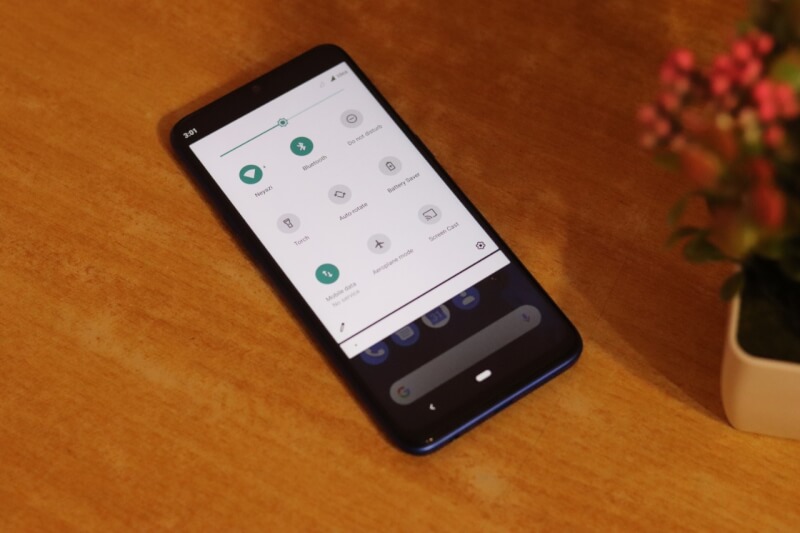 Now, You can snooze app notification by swiping left on the notification which is one of the best features of Android 10. 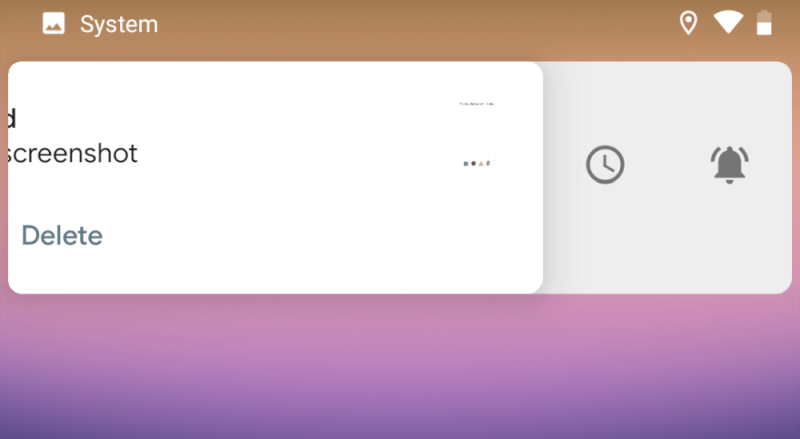