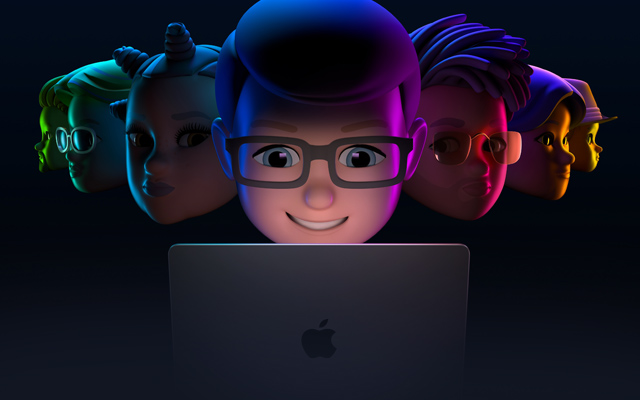 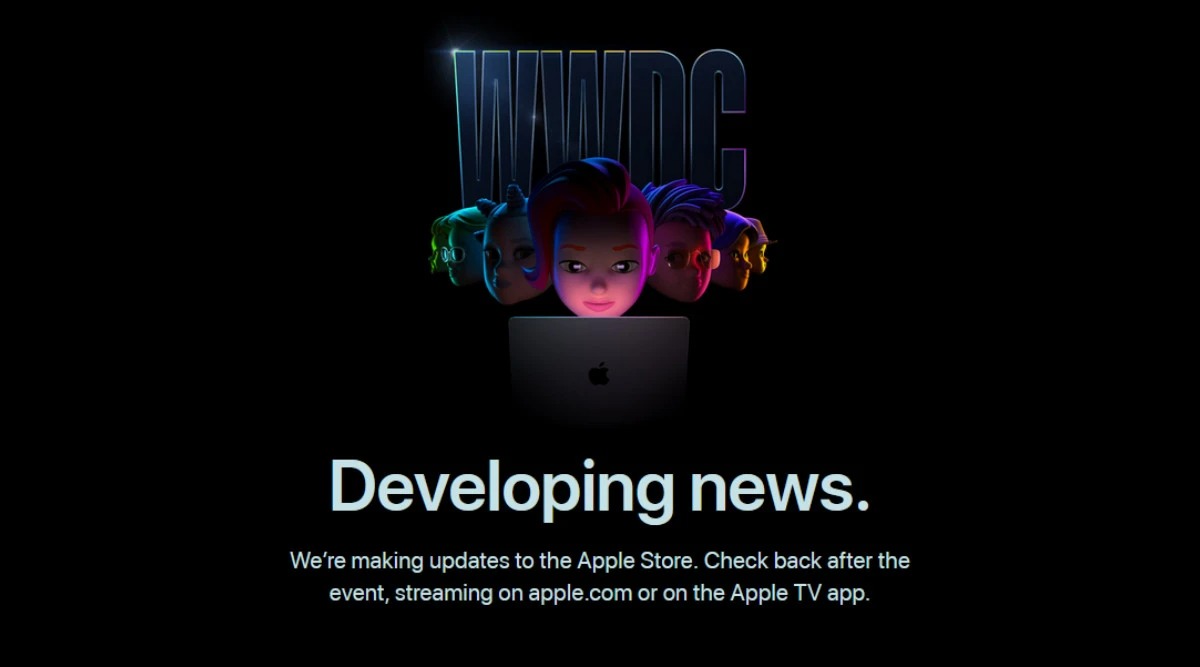 The Apple Event was started with Tim Cook and there were announcements for the updates for the iPhone, iPad, Apple Watch and Mac. The tune of the event was “Dance With Me Today”. At the event, Tim Cook also said We love to support our developers. And, that’s why they have also built the Apple Park where the developers can meet other developers to work on new ideas and problem-solving. There are over 34 million Apple Developers, it’s a huge number. Now, let’s talk about the announcements.

So, here are the updates that are coming with the iOS 16.

The all-new iOS 16 is here with a lot of new features. One of the biggest updates comes to LockScreen. By it, the user will be able to change the clock font along with it, they will also be getting Apple Watch Style Status Widgets. The Lock Screen will also get the Live Activity feature similar to the Android. The interesting thing is that the live activity will work according to the Weather and other activities. If the weather is monsoon and lightning is striking then the live wallpaper will show according to it. The Live Activity also comes to the Music Player, sports scores, Uber status, workouts, and more.

The iOS 16 will also bring the option to edit and undo the message, sounds interesting!

The Apple Pay Later feature is coming which is similar to the Amazon Pay Later. By it, the users will be able to split the payment and pay for the product over time. Also,  Apple will not charge any extra interest for this. It will be working where Apple Pay is working. But, it’s not coming for India as of now.

Apple Parental features for the Parents to know what their kids are using. Through it, setting up the devices will become easier. And, it can be now set up within one or two clicks.

iCloud Shared Photo Library is now coming. It is a new type of feature where anyone will be able to share photos with up to 6 people.

Apple Safety Check is one of the more improved features for the safety of the Apple Users. It can manage app access, passwords, and other private information which are taken by the apps. Through it, the Safety Check will keep users’ data safe.

Other updates include Dictation Improvements by which it will be easy for the users to dictate and make changes according to it. The Apple Live Text will be also getting some updates by which it will automatically change the currency in different currencies. The Live Text scanning feature is also coming to the Translate app on iOS. 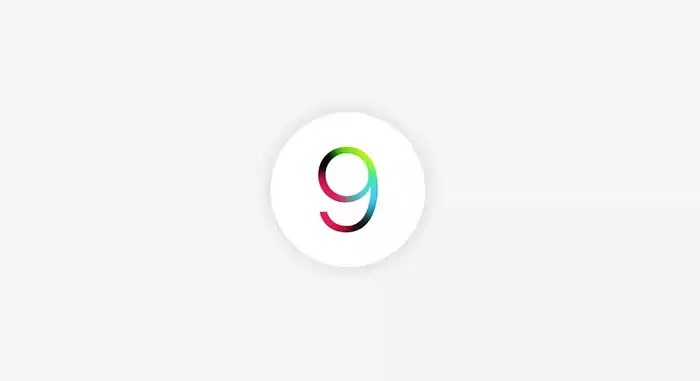 The all-new Watch OS 9 is coming with all-new Watch Faces and a lot of new features. The new UI comes for Siri and Banner Notifications. Also, it has included apps for pinning options for quicker access. The Watch OS 9 also brings updates to the Workout app. So, now you will be to get new metrics in three different forms to better track your health. Now, the sleep tracking will work better after the update. It will be able to  detect three stages: REM, Core, and Deep sleep 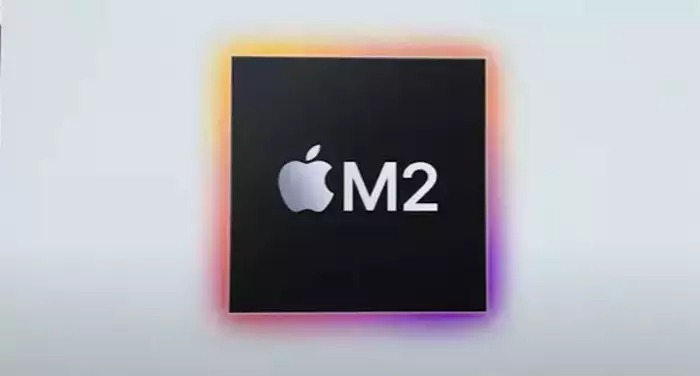 The all-new Apple M2 Chip was announced for Mac users. It will be much more powerful than the other chipsets and will power the all-new MacBooks. The M2 is a 5nm chip with 20 billion transistors and it is 20% more powerful than M1. The M2 chip will have 100Gbps memory bandwidth, and up to 24GB of unified memory which is quite impressive. 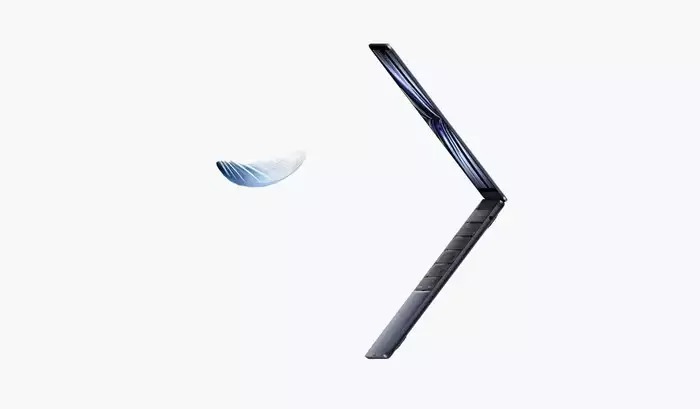 The all-new MacBook Air is here with the all-new powerful M2 Processor. It is redesigned according to the Apple M2 Chip to best fit it by speed as well as design. There are different color options available for it: Silver, gold, space gray, and midnight. It will get MagSafe for charging and two other USB-C ports. It also has a notch too and comes with a display size of 13.6-inch. The battery life of the new MacBook Air is 18 hours which is good for the user. The MacBook Air will come from $1199(Around Rs. 95,000). 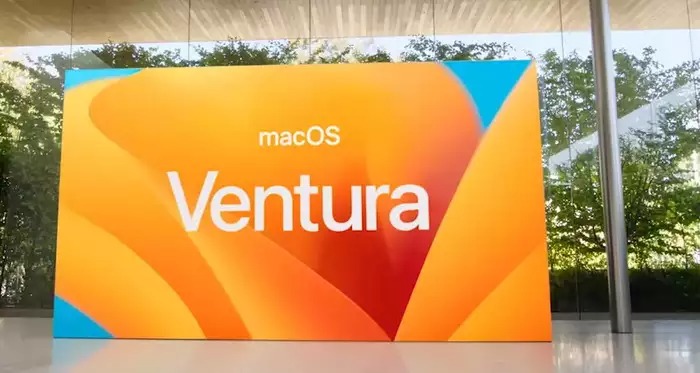 The all-new macOS will be called macOS Ventura. It will come with a lot of new features. Some of them are Stage managers, security improvements, UI Improvements, and much more.

The iPadOS will also be getting the update. It is one of the OS that powers the most popular tablets. It will be getting the same Live Activities like features, security improvements, and much more. The iPadOS will now come with the connected Whiteboard space. You can add whatever you want to your whiteboard. It can be anything like pdfs, images, videos, documents, audio and much more.

Some other updates are also coming to the Apple Devices. So, be with us to keep updated with the WWDC 2022 Announcements.