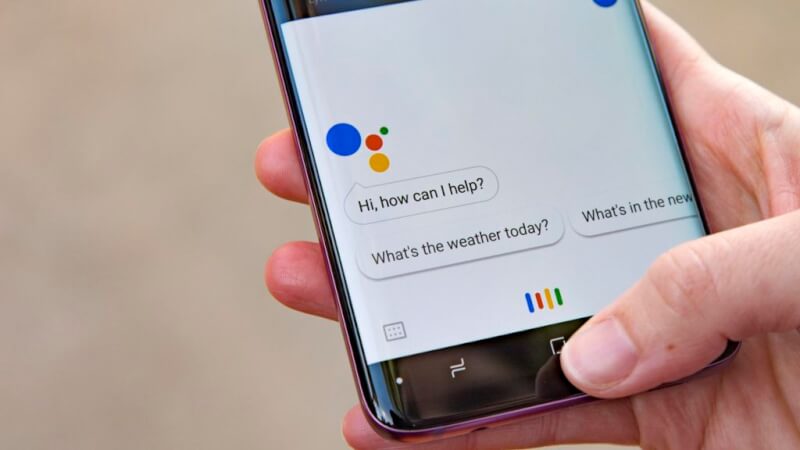 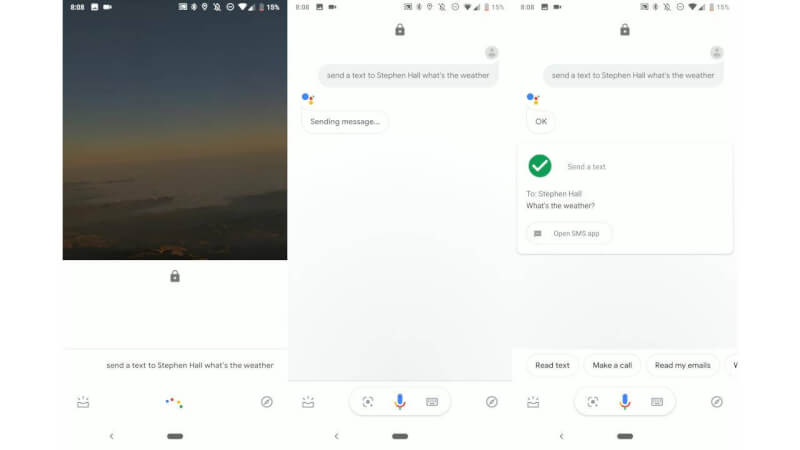 Some news is coming that Google is testing out a new feature for Google Assistant. The update will bring users to directly send messages even if the screen is locked. So, there will be no need to unlock the screen. It will be one of the biggest examples of AI and machine learning as Google Assistant is growing up day-by-day. The feature is being tested on the Pixel Devices and working smoothly. Google will soon release the update to other devices. In the image, you can see that the Assistant is working well and sending the text messages without unlocking the device. But, if you have locked your phone with fingerprint/face lock then it will require while sending the messages and might also take some few seconds to do it.

We all know that Google Assistant mishears commands sometimes then it can also send the wrong message to the wrong person. It can be fixed by an update but you have to be careful before using the Google Assistant Lock Screen feature. Google Assistant new update will fix the problem of language according to day-to-day uses of the user. So, you can turn on OK Google for using it but we will advise you to use this feature in a noise-free area and try to raise your voice as much you can through which the Assistant doesn’t mishear you. 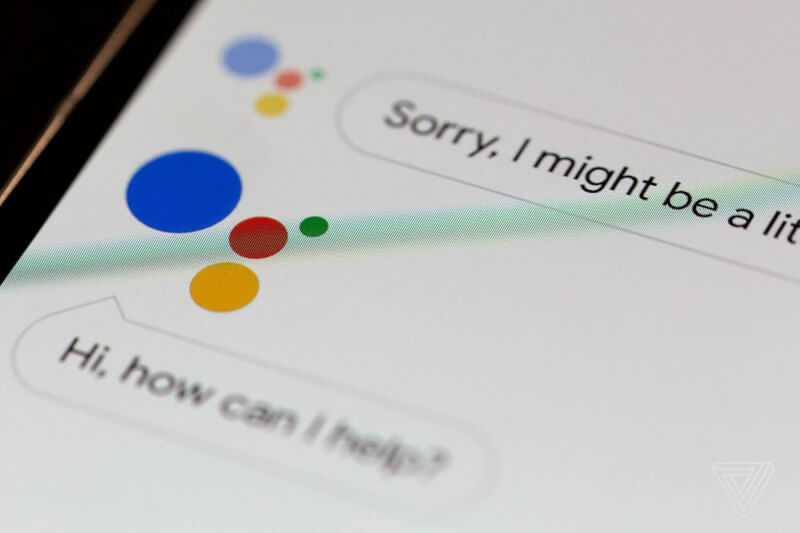 Here is the APK to download the latest version of Google Assistant:

Feel free to tweet your queries on Twitter and mention us @techburnerteam. We will try our best to reply to your tweet as soon as possible.