Nokia 8.2 May Have A Pop-Up Camera - Check Out Leaked Specs, Price and Launch Date in India 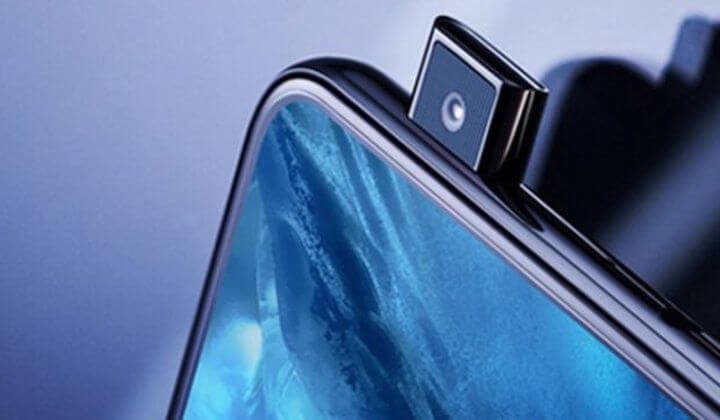 Powered by iSpeech
Nokia has always been the Best Company to Provide Best Quality Mobile Phones. Their Nokia 3310 was the Best-Selling Phone throughout the World. But, a few years back while Nokia was bought by Tech Giant Microsoft, they had to Suffer a Lot. When Nokia tried to Moved Forward again in 2016, they Never had to Look Back till now. They Sold Millions of Nokia 6 on the Date of Launch. However, Nokia 8.1 was Launched Launched Last Year and it was a Great Success. So, Nokia is Launching it's New Nokia 8.2 this Year very soon. So, Check Out Nokia 8.2 Leaked Specs, Price and Launch Date in India...

This Phone will have a 6.2-inches Full HD+ Display with 408 PPI Pixel Density. Also, the Display is going to be an IPS LCD one which is Quite Good for the Price Point. Although IPS Panel isn't worth, still we can't expect a lot from HMD Global.

The Phone will contain a 64-bit Snapdragon 730 SoC with Adreno 618 GPU which will help you to play PUBG Mobile in HD Settings. Recently, Redmi K20 features the same processor, and we are sure it can never be a problem for performance lovers. It's third most powerful processor from the home of Qualcomm Snapdragon.

The Base Variant of Nokia 8.2 will come with a 4GB RAM and 64GB ROM Variant. However, it may go up to 8GB RAM and 256GB Storage, which will maybe a Good Option. Also, there will be a Support of SD Card up to 256GB.

The Phone will have 4,000 mAh Battery with Fast Charging Support. Although there are Fewer Possibilities of a Fast Charger to come in the Box.

Nokia 8.1 was Launched Last Year around October 2018. However, this Year Nokia 8.2 is going to be Launched sooner than Last Year. This is expected that Nokia 8.2 Launch Date in India will be around August or September of 2019. There is no Official News on this. Nokia 8.1 was a High Priced and Non-Value for Money Device in the Indian Market. It Costs around Rs 19,500 in India via Amazon. But, with the New One, Nokia actually has to Look After the Price as there are many better Phones out there in this Range. Now if they keep the Nokia 8.2 Price in India at Rs 16 to 17,000, it will be Great. Otherwise, if the Nokia 8.2 Price in India goes up, it won't hit the market well.

Hey, Interested in Further Updates on Nokia 8.2? Keep Following our Website. We will Notify you Before anybody will. 🙂