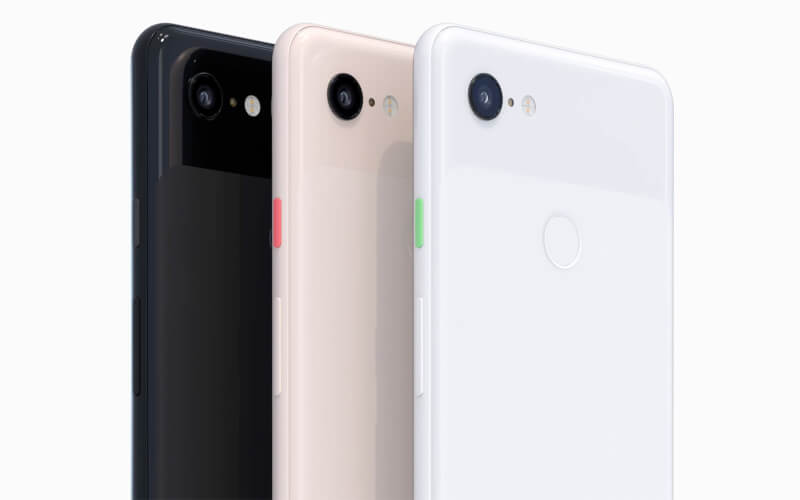 Both the smartphones have Qualcomm Snapdragon 845 chipset which is an octa-core processor build on 10nm of technology and have a clock speed up to 2.5 GHz. The smartphone has Adreno 630 GPU. Pixel 3 and 3 XL has single lens rear camera of 12.2 Megapixels sensor with aperture f/1.8. The rear camera supports OIS and dual pixel PDAF technology. This year Google made some improvement in front camera. It has a dual rear camera where the primary front camera is featuring 8 MP sensor with f/1.8 aperture and the second one has also 8 Megapixels sensor with aperture f/2.2. The
secondary one is used for wide angle shot.

Battery and Other Features

The Pixel 3 has just 2910 mAh battery while Pixel 3 XL has 3450 mAh capacity. Both the device support the fast charging and the amazing thing is that Google provides a fast charger in a box. Also, both have a glass back panel which means both has the support of wireless charging. Google provides the fast wireless charger but not as box content. You need to buy the charger separately, which will cost you around INR 6000. 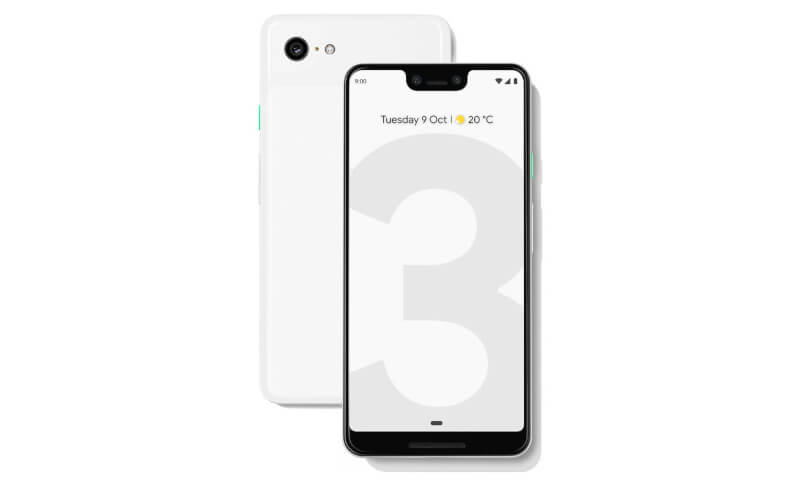 Talking about internals, both the Pixel 3 series has all the necessary sensors. Latest Android Pie coming under the hood. In the color section, you can choose between three different colors, that is Clearly White, Just Black, Not Pink.

The device is really good but the price for which Google is decided to sell in India is really very expensive. Also, we didn’t see any major changes or we can say up gradation from its predecessor. Google is one of the world’s biggest tech giants, because of which people expect something new from him. But the notch trend follows by Google is not justifiable.

Tell me in the comment section what do you think about this. Does the price of the smartphone be justifiable? Stay Tune to Tech Burner for more Tech News.