Google Pixel 6a Leaks and Rumors : Tipped Ahead of Google I/O 2022 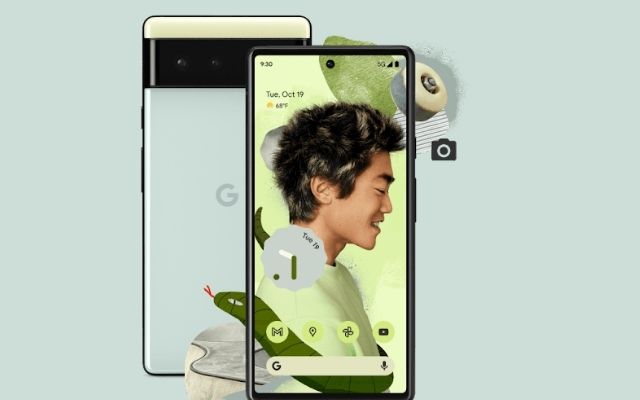 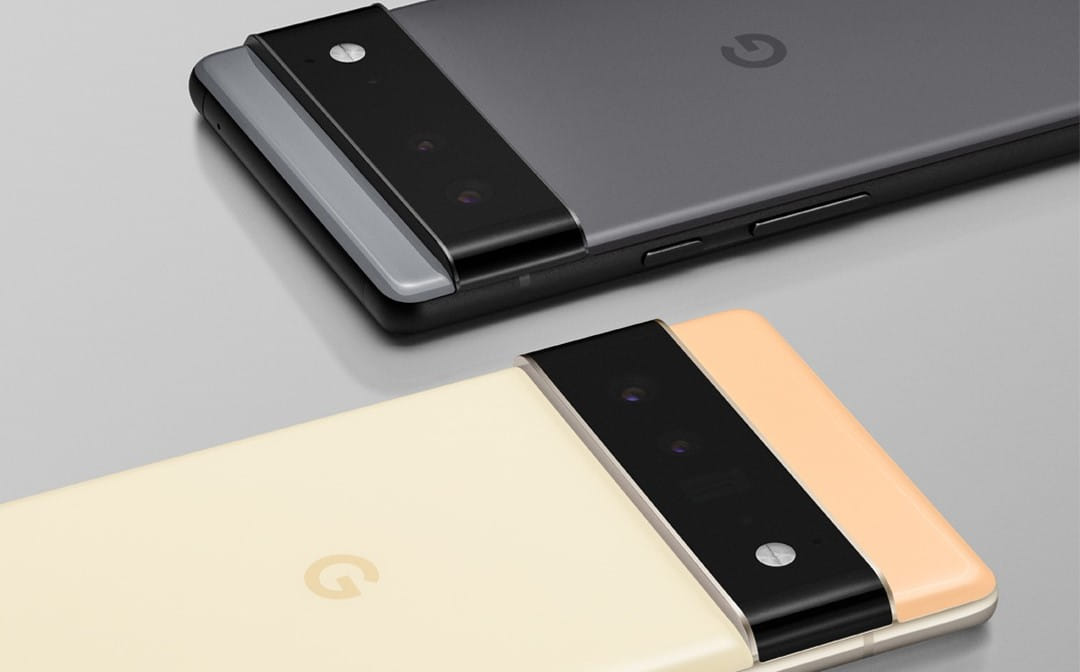 We are near the launch of the Google Pixel 6a. But the leaks and rumours do not stop coming from various sources. In this article, we will take a look at all of them and briefly try to catch up with the Google Pixel 6a India launch date.

When the Pixel 5a was launched last year, we loved it, but it was too similar to the Pixel 4a 5G and genuinely didn’t seem to be an upgrade. Thanks to rumours, we can expect some enhancements to the cameras, CPU, and battery, as well as in terms of design.

As per leaks, the Google Pixel 6a comes with 6.2 inches, Full HD+ AMOLED display with a 20:9 aspect ratio on the display front. On the camera part – 12.2 MP(main), 12MP(ultrawide) rear camera and talking about the front camera, it comes with 8MP camera selfie camera.

The Google Pixel 6 was released in India after a two-month wait. We’re hoping that Google will launch the Pixel 6a in India with Globe this time. Because the Google Pixel 6a will be available in May. If it is to be launched in India later, we can expect it to arrive by May 19 or August.

That was it guys for this post keep an eye out on TechBurner for more such updates!