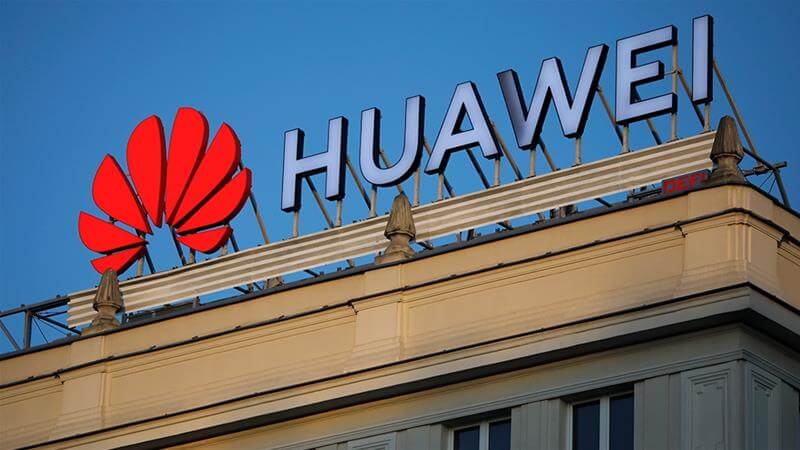 Huawei’s current flagship series, the Mate 30 lineup features the Kirin 990 Chipset, which is manufactured by TSMC in a 7nm process technology. The Kirin 990 comes with an integrated 5G Chipset and over 10.3 billion transistors inside the SoC for some crazily fast performance. It was recently launched back in September 2019 at the IFA Show at Berlin but it seems like Huawei already worked on its next Chipset which is coming much faster than expected. The upcoming Huawei P40 series of phones which are expected to get launched in the Q1 of 2020, with Kirin 1020. So, let’s take a look.

New year, comes with new processors, and the upcoming Huawei Mate 40 Series will have a processor upgrade under the hood from the Huawei Mate 30 Series. According to a recent post made on Weibo (Chinese Microblogging site), the next chipset will be the Kirin 1020, also as tipped it will be based on a 5nm process. A point to be noted here is, Huawei is TSMC’s one of the biggest consumers and we may be pretty sure that the upcoming Kirin 1020 will be manufactured by TSMC as well. According to a report, TSMC will start delivering the 5nm chips to the smartphone manufacturers by the second quarter of 2020 and could contain as many as 171.3 million transistors per square millimeter.

The first 5nm chipset is most probable to be seen in an Apple iPhone in September 2020, these upcoming iPhones will be powered by the TSMC built Apple A14 Bionic Chipset which will be manufactured on a 5nm process, followed by Kirin 1020 will be the 2nd one to get manufactured via TSMC on the 5nm process, the Snapdragon 865 is built on a 7nm process and is manufactured by Samsung, so most probably we need to wait till 2021, to see a Snapdragon processor built on a 5nm process. Basically, the lesser the number on the process, the greater the power and efficiency, bringing better performance and battery life.

The Kirin 990 doesn’t use ARM’s most powerful CPU cores at this moment, instead of using the powerful Cortex A77, Huawei decided to go with the Cortex A76 performance core, Richard Yu, CEO Huawei Consumer Group, answered that the “Kirin 990 offers more than what a general consumer needs”, he also said that “trading on battery for extra power wasn’t worth using the Cortex A77 for a shorter battery life”, but according to ARM, the Cortex A77 provides a 20 percent performance boost over the Cortex A76 without giving any extra load on the battery. On asking, Huawei on the statement of ARM, the company said that the Internal Testing contradicted the claims made by ARM, and thus Huawei skips the Cortex A77 and will use the next-gen Cortex A78 core.

According to a report, the Kirin 1020 carries a codename of Baltimore and offers a performance boost of up 50 percent over its predecessor Kirin 990, which is about twice the improvement that Snapdragon 865 has to offer over the Snapdragon 855 Chipsets.

After the U.S ban on Huawei, the company now can design upgraded processors and chipsets without depending on the U.S supply chain. When Huawei was placed on hold by almost all American suppliers, even ARM Holdings in a statement said, they would soon be cutting the ties with Huawei, as it uses American Technology to manufacture the chipsets, but soon after the ban was lifted, ARM Holdings reversed and said, “ARM’s v9 and v8 are UK-based Technologies”, and so it could do business with Huawei here on.

It seems, like the U.S ban helped made Huawei self-dependent, and now it can upgrade its chipsets without the U.S suppliers, Also this may help Huawei become the Top Smartphone manufacturer in the World by surpassing Samsung who currently holds it’s position.

Follow TechBurner on Social Media to get the latest updates: