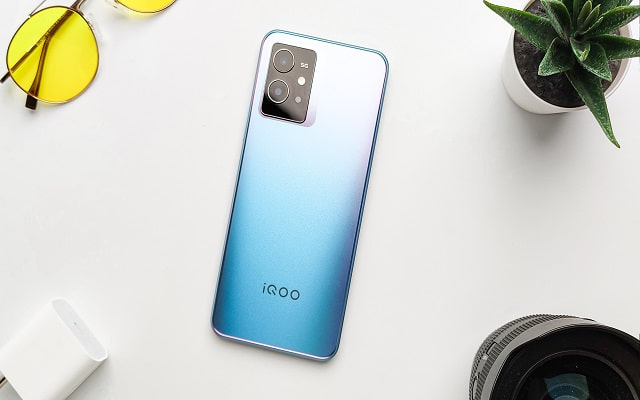 No one likes it when their smartphone freezes or lags while doing some tasks. Even though now the processors have become pretty powerful, apps and games are also getting bulky. Recently, iQOO launched its Z6 5G smartphone, and people have many questions regarding its performance and gaming. So today in this article, we will be giving iQOO Z6 gaming and performance test. We will be giving you all the specifications and will also be doing the hardcore testing of this device. This testing will be helpful for you to know if the smartphone is capable to work with your daily tasks and gaming. So without any further ado, let’s directly head into the article.

iQOO Z6 5G is yet another smartphone that has been launched with some awesome pricing and great specification. Below is the Specs sheet of iQOO Z6 5G, so that you can understand the hardware better:

Now as it is the performance review, let us dive into the processor cores to give you a better idea about it.

GPU: On the GPU end, this smartphone comes with Adreno 619.

For testing the performance of iQOO Z6 5G, we installed and run the Geekbench test and the scores are as below:

After noting the Geekbench scores, we decided to run the CPU throttling test, and here are the results: 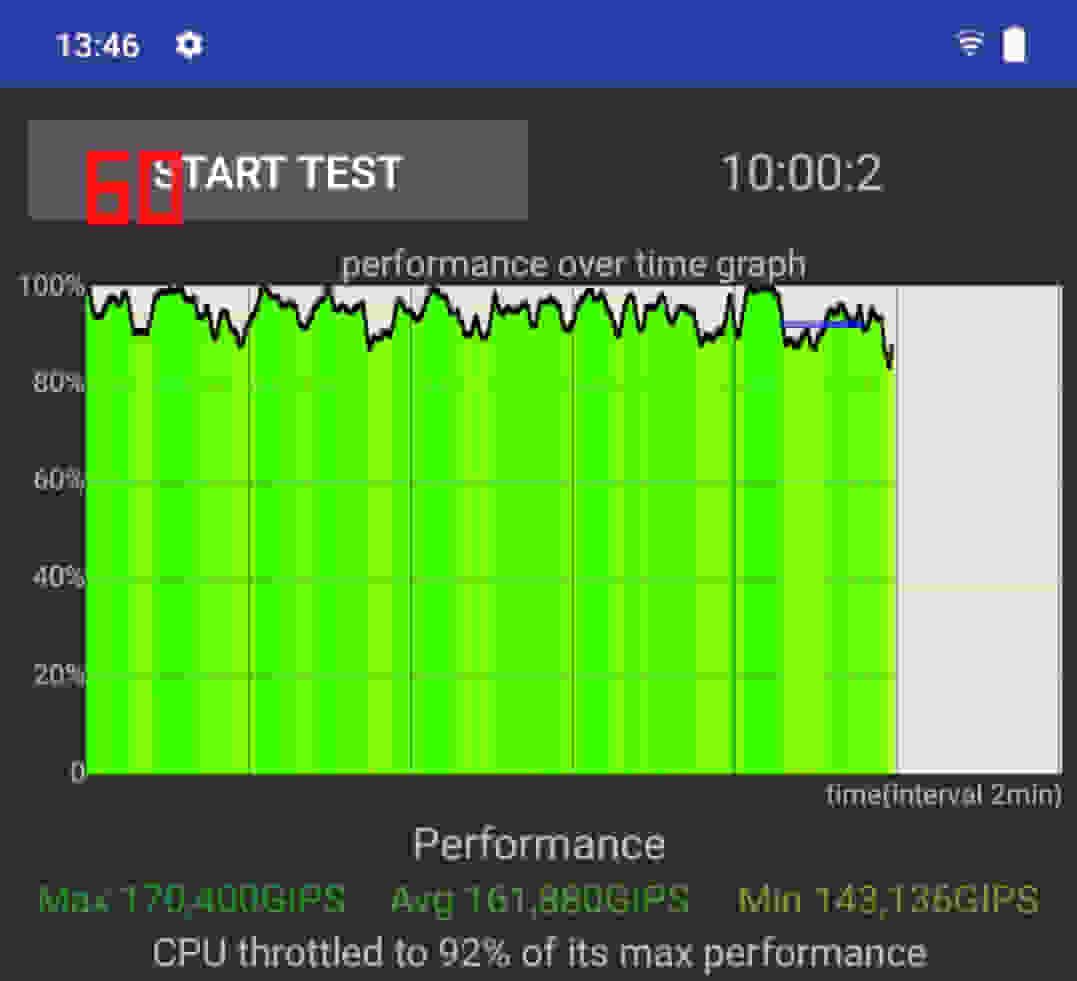 Now much of the technical terms, let’s get into the actual performance of iQOO Z6 5G. We decided to do multi-tasking and see how it performs. The smartphone outperformed our expectations as per its price. We switched 3 games and multiple apps which include Youtube, BGMI, Asphalt 9: Legends, Google, Notes, YT Music, etc. All the apps were opened without reloading except, Youtube and Asphalt 9: Legends. So it really did a good job in terms of multi-tasking.

Now is the time to start the gaming test of this 5G smartphone. As per my opinion, gaming is the best way to judge a smartphone’s performance. So we tried and tested 4 heavy games on this smartphone which include: Battlegrounds Mobile India(BGMI), Genshhin Impact, Asphalt 9: Legends, Mortal Kombat. And below is our observation:

We played PUBG for about half an hour, the graphic was set to HD and High. The smartphone handled it pretty well. However, we felt lags and jitter while we were engaging in battle with others. Other than that the gameplay was also available smooth when we reduce the graphics and it worked pretty well.

We played Genshin Impact for 15-minutes and the gameplay was good enough as per the price of the smartphone. Sometimes we faced some lags during the gameplay. However, it is not the dealbreaker point as the game is known to be a heavy game.

The game was pretty competitive, and I was able to play Asphalt 9: Legendswithout any lags or stutters. We were even able to win the game easily. After all, I was happy with the gameplay I got with the Asphalt 9: Legends at this price point.

This game is not as heavy as others but my experience with it was great. As for light gamers, it worked very well. You can The game was full of action and fights. I was able to win and unlock new levels and players pretty easily. I played this game for about an hour and the smartphone got a bit warm.

Throughout our testing, we got to know that the smartphone is made keeping performance in mind. Moreover, our testing was worth it. From performance’s perspective in benchmarking and throttling, we got to know that the device is worth it. Multitasking was also great on the smartphone. And on the gaming part, it performed very well. So if you are willing to go buy a smartphone for around 15,000 Rs. for gaming, it will be a good choice for you.

That was it guys for our testing of iQOO Z6 5G. Keep an eye out on TechBurner for more such updates.