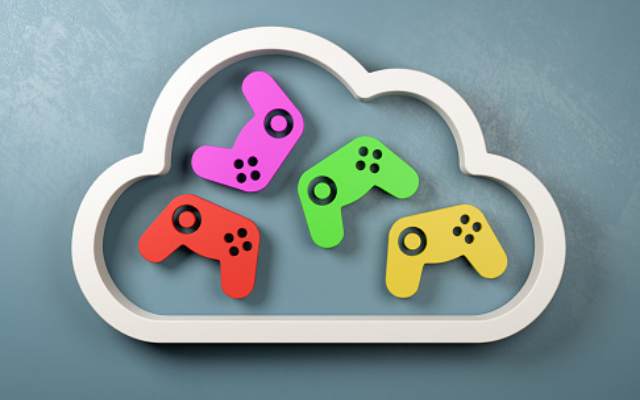 The gaming industry has seen tremendous growth since the pandemic. Besides traditional forms of gaming such as consoles, PC and smartphones, new avenues like VR and cloud gaming are also expanding. Gaming streaming services are becoming increasingly popular due to their convenience and affordability vis-a-vis consoles and high-end gaming PCs. We all know how long it took for the PS5 to arrive in India and how difficult it is to get your hands on the latest GPU for your gaming PC. Being operated by a remote server, cloud gaming platforms avoid all these hassles. So, in this article, we are going to talk about some of the best cloud gaming platforms out there in 2022. But, before we get into the details, let us brief you about what exactly do these game streaming services offer, pros and cons, monthly charges and so on.

What is The Meaning Of Cloud Gaming?

Just like you stream videos on YouTube, cloud gaming refers to streaming games in real-time over the internet. The actual game is running on a powerful PC located anywhere in the world but you have full access to its controls via the internet.

It feels no less than playing the game on your own PC but in reality, data is being transmitted over the servers and you are getting access to the live audio and video. To sum it up, you’re controlling a computer located somewhere else but everything that’s going on there is being displayed on your PC.

How to Stream Games from Online?

As you might have probably guessed, the most important criterion for smooth gameplay over these streaming services is internet speed. Even if there is a lag of a fraction of a second, it makes the game almost unplayable in real-time. The same goes for any delay in audio or video.  To overcome this, ensure that you have a high-speed internet connection such as fibre, wired LAN or a 5GHz Wifi router. As far as the hardware is concerned, you don’t need any high-end gaming-centric laptop or smartphone since the actual game is not using your device’s horsepower but only casting the audio and video onto it. The actual game is already being run on a top-end device for smooth gameplay.

Nvidia GeForce Now does not provide you with any games but instead lets you connect your own gaming library from Steam, Epic Games Store and Uplay (including Fortnite). It also supports 1080p resolution and 60FPS. So, if you already have a large library of games and want to enjoy them at max settings, Nvidia GeForce Now is the way to go. You can use it for free where the gaming sessions are capped at 1 hour. If you opt for the $10/month Priority membership, your gaming session is capped at 6 hours and it also supports ray tracing if your pc has an RTX graphics card. 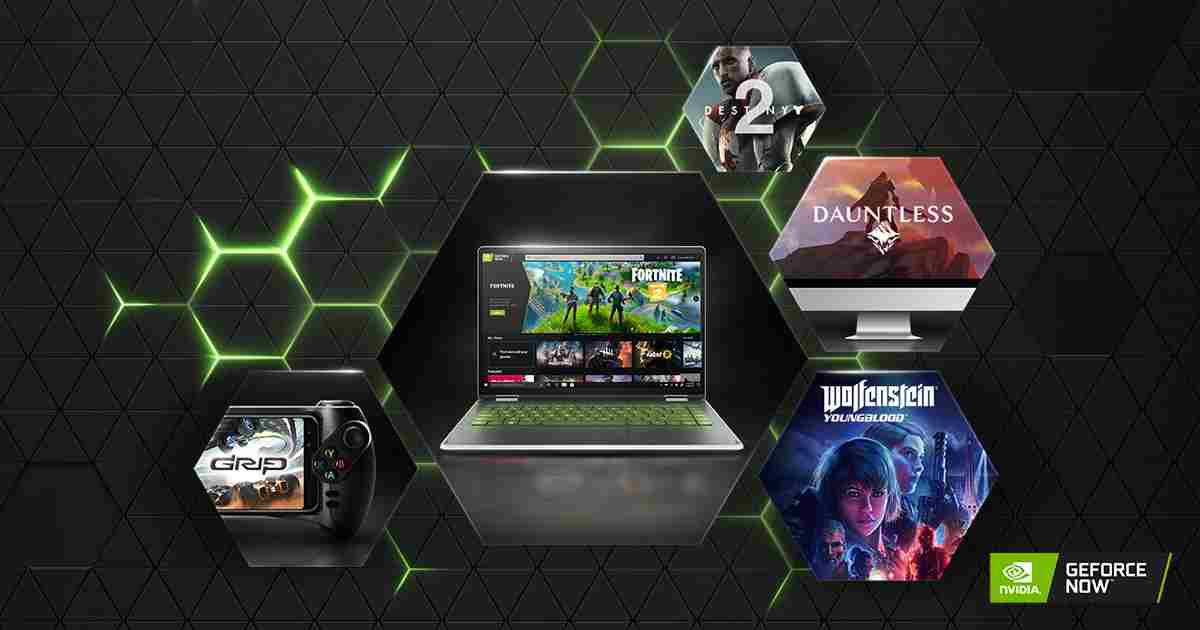 Sony’s PlayStation Now cloud gaming service is best for those who want access to the entire PS gaming library on their PS4, PS5 or Windows PC. Some of the exclusive titles such as The Last of Us, God of War and Spider-Man are only available for PlayStation consoles. Much like Nvidia GeForce Now, PS Now is also priced at $10/month but it will only cost you $5/month if you get an annual subscription. The streaming quality is also the same at 1080p resolution, 60FPS. For the best experience, it is preferable to use a DualShock controller such as the DS4 since PS5 DualSense controllers are not supported. 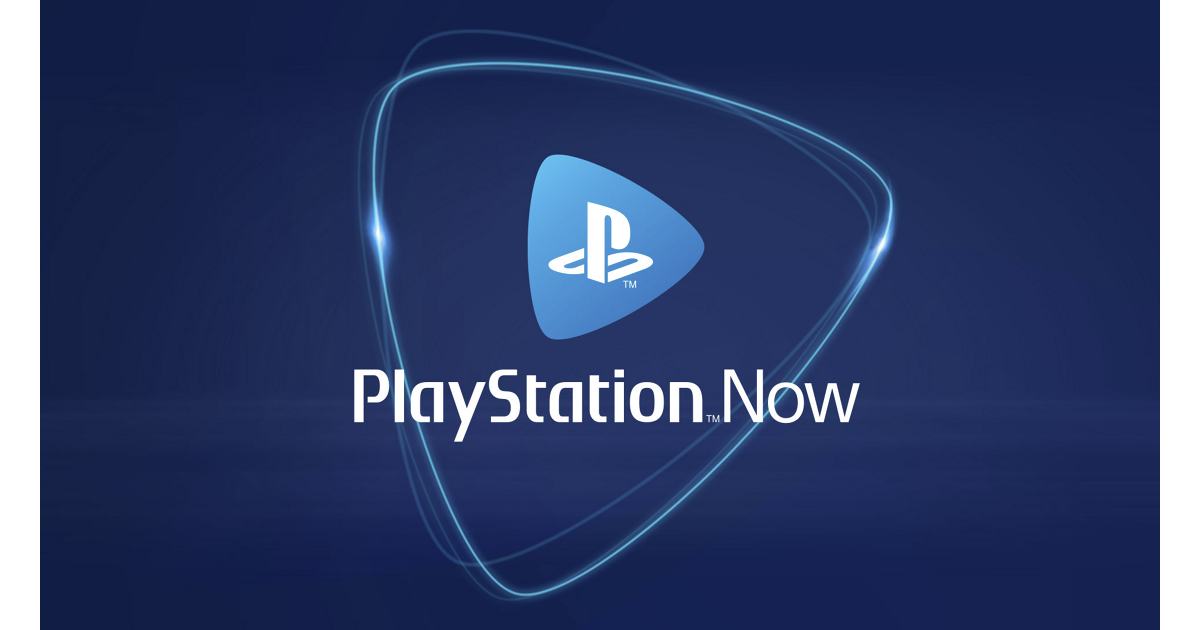 Google’s gaming streaming service Stadia comes in at $10/month Pro subscription and offers 100+ free titles. If you wish to play specific titles, you have to purchase them individually through Google Stadia. They then remain on the cloud gaming platform only and cannot be played on your local device or on any other game streaming service. You can stream games as high as 4K resolution at 60FPS on Google Stadia making it one of the best cloud gaming platforms if high resolution is your topmost priority. 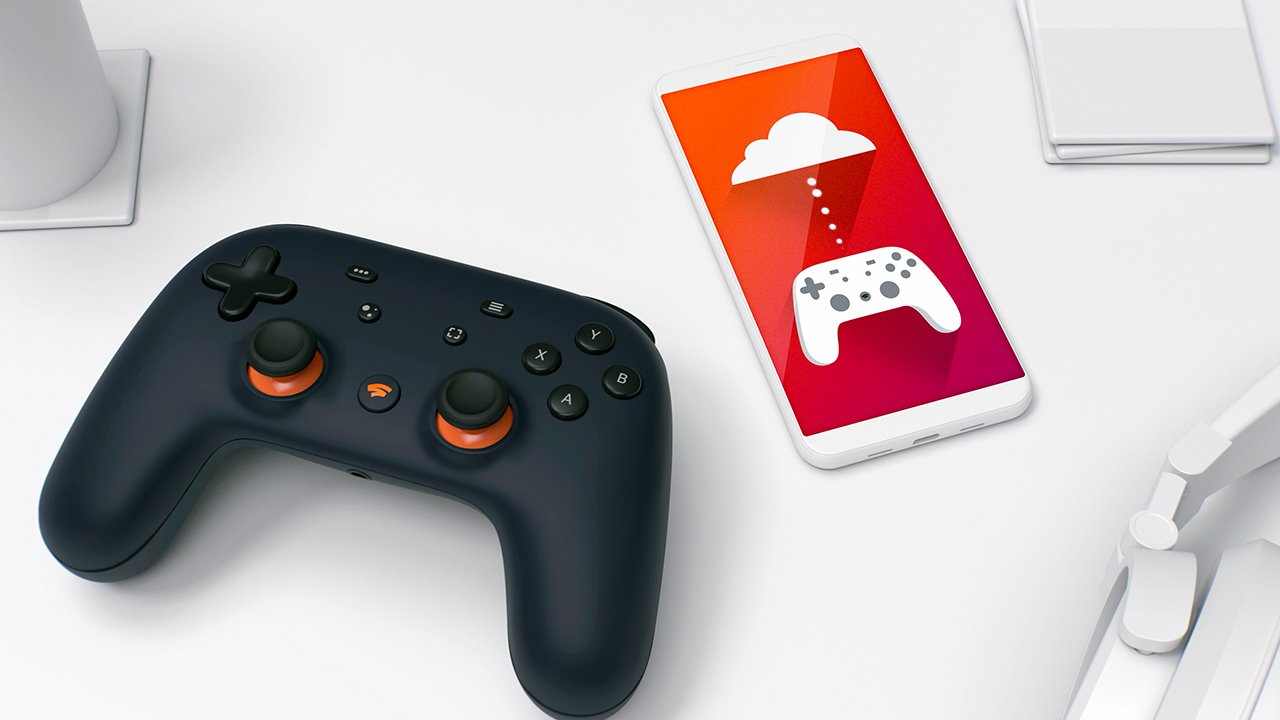 A new addition to the cloud gaming industry, Amazon Luna+ subscription comes in at just $6/month. It offers a ton of free games and a huge library that’s expanding further. You can add a Ubisoft+ subscription to it at $15/month to get direct access to AAA titles such as Assassin’s Creed: Valhalla, Watch Dogs: Legion, Far Cry 5, and many more. There’s also a dedicated $50 Luna controller which is a must-have accessory if you want to unleash the full potential of the game streaming service. 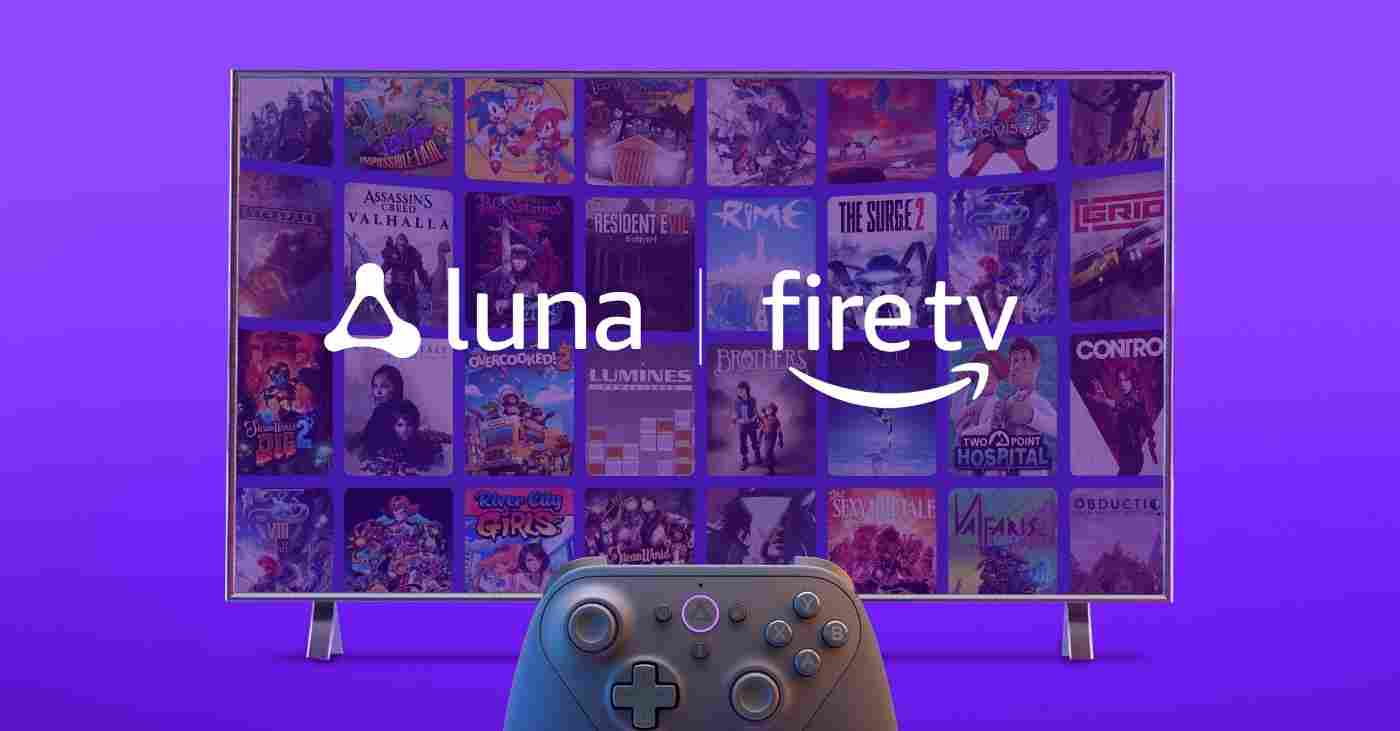 Microsoft-owned game streaming platform Xbox Cloud Gaming is also a great option for those looking to play AAA titles such as DOOM Eternal, Grand Theft Auto V, Battlefield, Need for Speed and more. Although the price of $15 is a bit steep considering the resolution of only 720p, you get access to the cloud gaming library as well as Xbox Game Pass’s library. Plus, as long as you’re subscribed, you can even play all the titles on your local PC or Xbox. 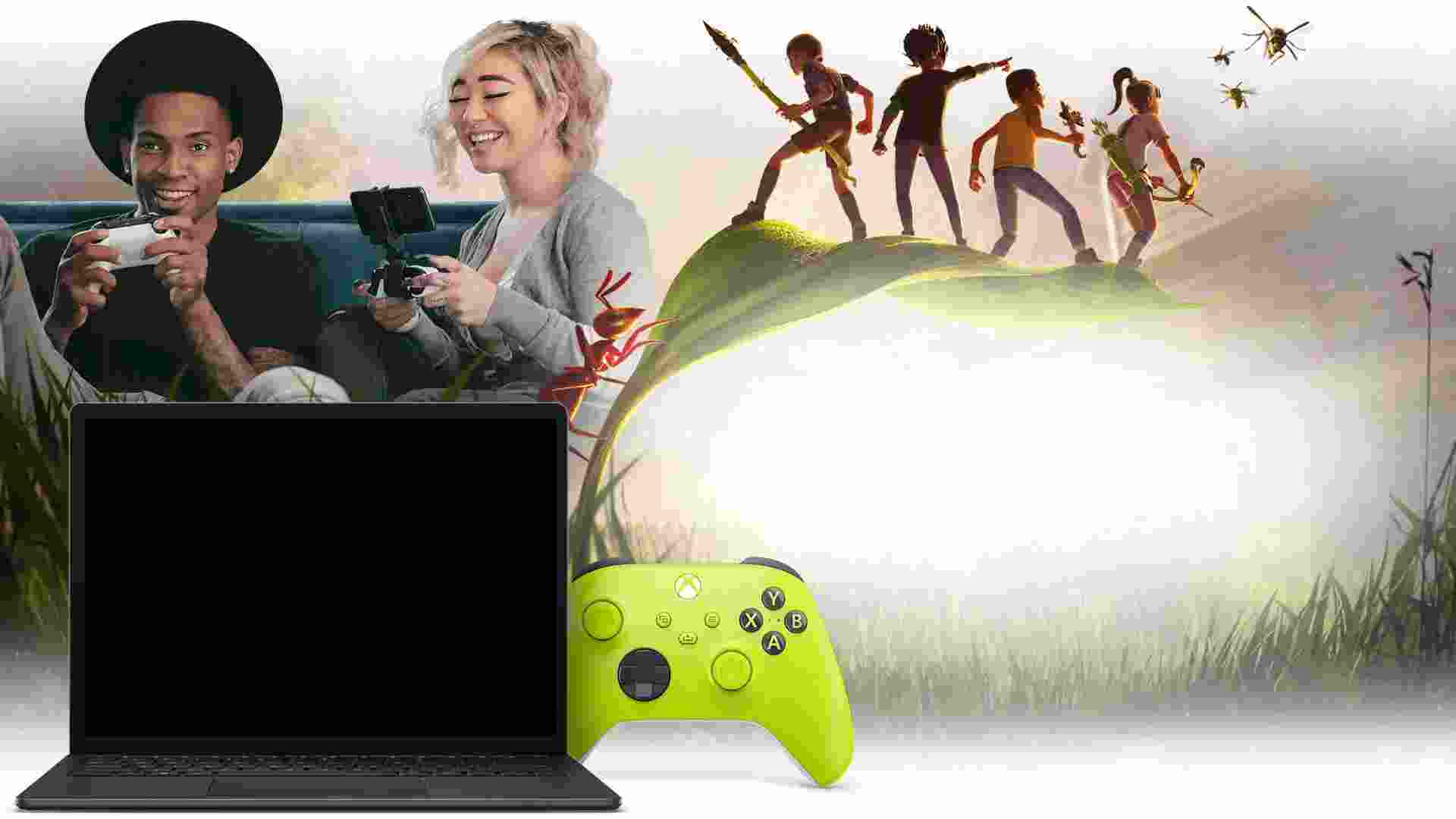 So, these were some of our top picks on the best cloud gaming platforms in 2022. Some honourable mentions also go out to Shadow, Vortex and Boosteroid. If you liked this article, check out TechBurner for more amazing content!

Surviving Sanhok: BGMI Guide to Level Up Performance in Sanhok