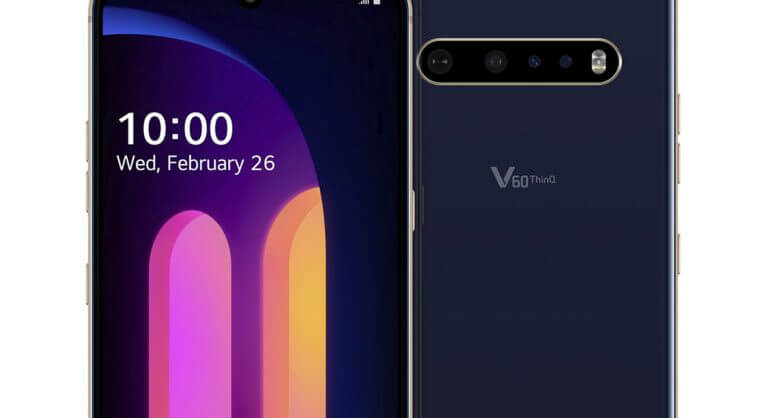 There were a lot of new devices that we were going to see in the MWC 2020. But, because of the Coronavirus outbreak, MWC 2020 cancelled. Therefore, Some brands are scheduling the launch of the upcoming devices. Now, LG, one of the famous electronic appliances brand, has finally announced the LG V60 ThinQ 5G. Along with the mobile, they’ve also announced the Dual-Screen for it. The LG V60 ThinQ features triple camera setup and powered by the Snapdragon 865. Therefore, check all the LG V60 ThinQ Specs here and also check the LG V60 ThinQ Launch Date in India. Therefore, read the full article to know more about the device and LG V60 ThinQ Price in India: 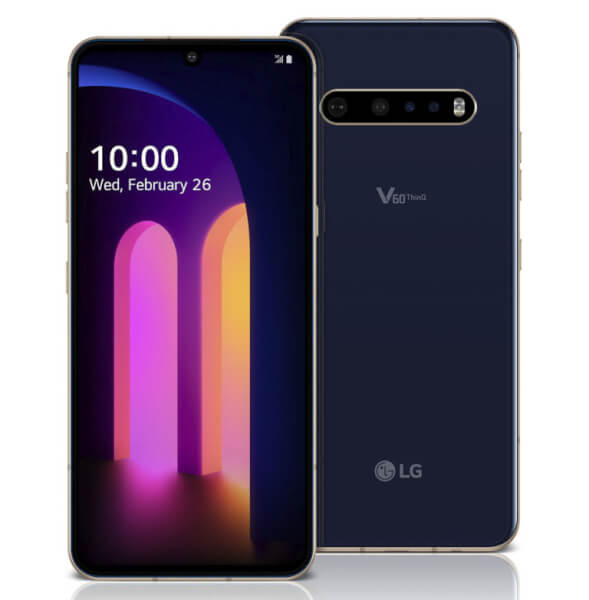 The device will come with a large 6.8-inch P-OLED display with 1080×2460 pixels of resolutions. Also, it comes with Always-on-display and supports HDR10. It has also certified with IP68 with dust/water up to 1.5m for 30 minutes. The device comes with 20.5:9 of aspect ratio. So, you have to worry less about water protection. Also, the dual-screen that has been launched sports 6.8-inch, and it comes with 360 Freestop Hinge. By it, you can change the dual-screen to the specific position for better use. Also, the device comes with 5000mAh of battery capacity and supports Quick Charge 4+ and also supports Wireless Charging.

The device comes with the triple camera setup and features 64MP Primary Sensor. Also, it has a 13MP ultra-wide sensor for group photos and a ToF Sensor. The device also features 10MP Selfie camera for good selfies. You will also get more features like Night View, ASMR Recording, SteadyCam and more.

The device is powered by the Qualcomm Snapdragon 865. It will come with up to 8GB RAM and features 256GB internal storage of UFS 2.1. The device will run on Android 10 out-of-the-box. Also, you will be getting the in-display fingerprint sensor for authentication. The device can be expanded up to 2TB of storage. 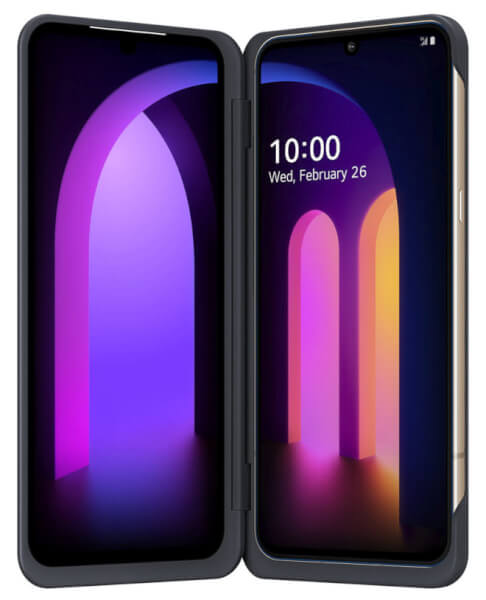 Here are the quick specs for the LG V60 ThinQ 5G:

The device has been announced. So, we will likely to see the device launch in Spring. Therefore, the expected launch date is likely to be launch in March 2020.

The company has not revealed the price. Therefore, the company is likely to launch the device around Rs. 80,000.