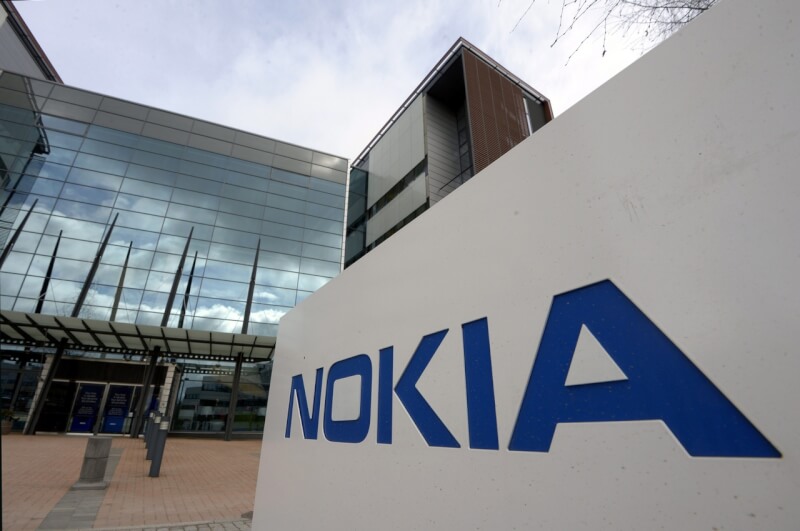 iSpeech
The Mobile World Congress (MWC) 2020 is getting closer, and we are very excited about all the new technologies and new products. Giant brands are ready to showcase their exciting new technologies. HMD Global has some plans regarding the MWC 2020, and they will be launching a few new smartphones, such as the Nokia 8.2 5G, Nokia 5.2, and the budget-friendly Nokia 1.3.

Rumors are suggesting all these smartphones are from Nokia Original Series, and HMD Global, Meanwhile, Nokia has taken the primary interest in R & D. The very first leak of the upcoming phone is the pricing, which reveals there smartphone category. Smartphones from Nokia are widely popular around the world, and we can't wait to talk about the original Nokia Phone. Let's See 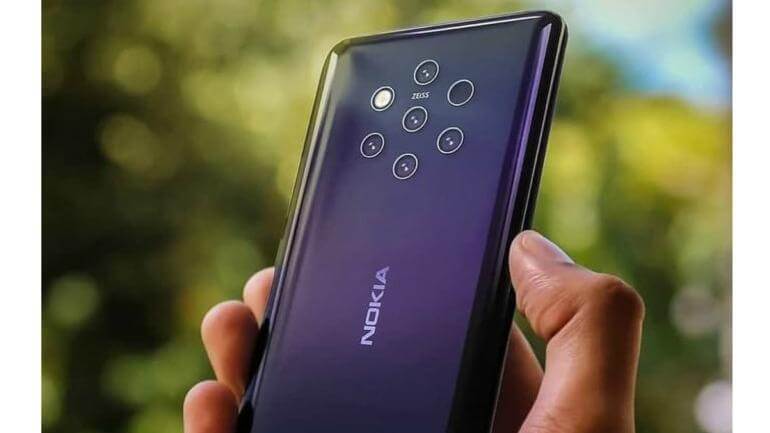 The upcoming Nokia 8.2 is rumored to have support for 5G connectivity and sport either an OLED or an LCD panel for the display. Under the hood, it may be powered by a Qualcomm Snapdragon 765G SoC. This new phone may have a base variant comprising of 6GB RAM + 128GB storage, and max out at 8GB RAM + 128GB/ 256GB storage with an  limited edition.

On the camera department, the Nokia 8.2 5G is expected to sport a 32MP pop-up selfie camera and have a triple rear camera setup comprising of a primary 48MP sensor. It is also tipped that the battery capacity would be 3,500mAh battery, and the phone will include a 3.5mm headphone jack along with a rear-mounted fingerprint reader.

The upcoming Nokia 5.2 is expected to sport a back panel pretty similar looking to the Nokia 6.2 which was launched previously. On the optics, it will sport a 16MP primary + 8-megapixel secondary ultra-wide sensor. On the front, it will feature an 8MP selfie camera, and a have a 6.2-inch LCD with a 60hz refresh rate. Under the hood, it has been reported to sport a Qualcomm Snapdragon 632 Chipset and comes with a small-sized 3,500mAh battery. 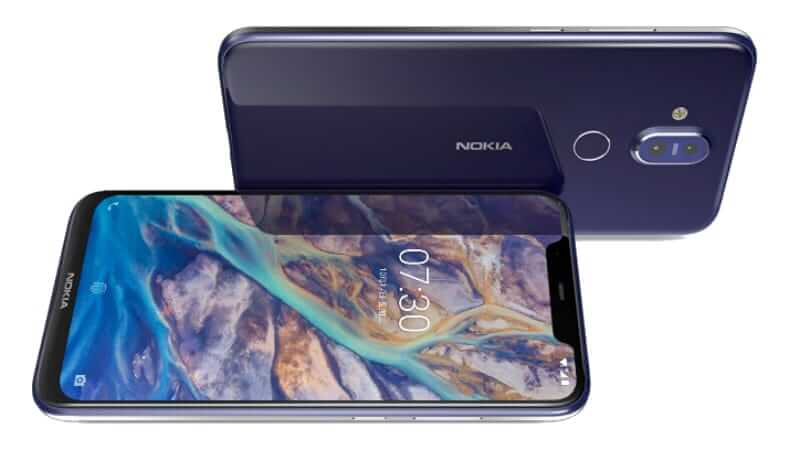 The Nokia 1.3 is expected to feature 1GB of RAM + 8GB of onboard storage. On the camera department, it will feature a single primary 13MP rear camera and a 5MP selfie shooter along with an LED flash module. It will have a tear-drop notch on the front and is expected to run on the MediaTek Helio P22 Chipset.

That's all for today, keep reading with Techburner.in